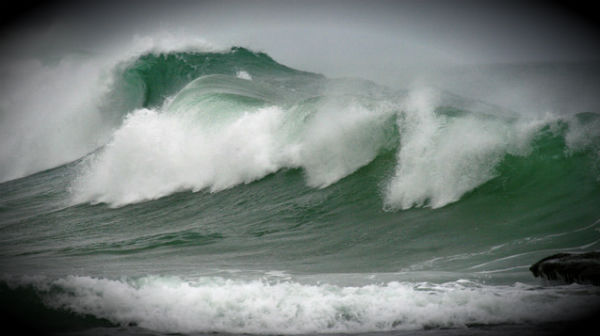 Tropical Cyclone Lua (17S) made landfall near Port Hedland in Western Australia, bringing torrential rain and damaging winds. Lua is now dissipating but another tropical system is developing, and already bringing impacts to land. A cyclone warning has been issued for far north Queensland, while West Australian residents of the Pilbara have been given the all-clear as cyclone Lua winds down. 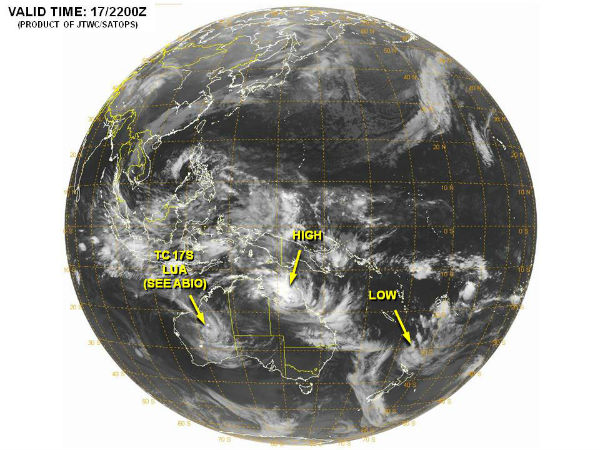 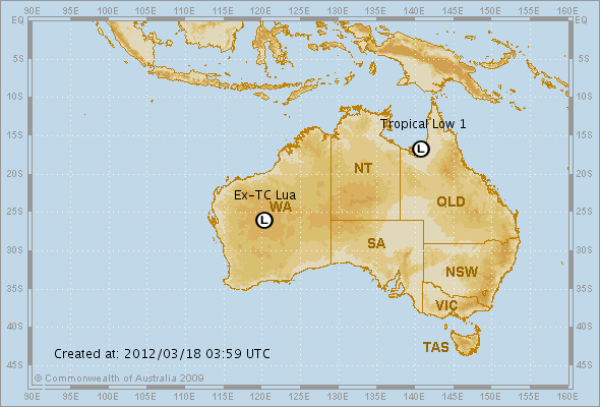 Lua brought hurricane-force winds and torrential rains to the coast. The cyclone went onshore in a relatively lightly populated area. Much of the population of Western Australia is well to the south of where Lua made landfall. Tropical Cyclone Lua’s main impacts going forward will be from drenching rains. Flooding will be a concern across the region, with flash flooding likely in the normally bone dry Gibson and Great Sandy Deserts inland. Lua has now weakened below tropical cyclone intensity. 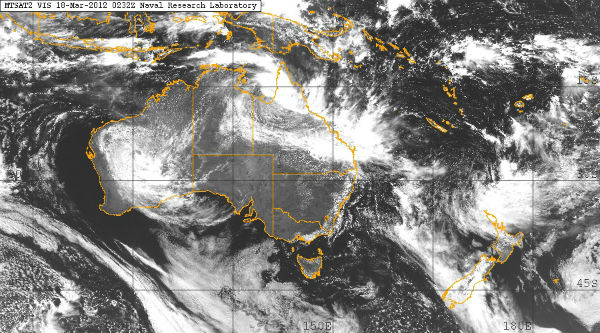 According to Australian Bureau of Meteorology, at 11:00 am WST Ex-Tropical Cyclone Lua was estimated to be 65 kilometres north of Wiluna moving south at 35 kilometres per hour. Damaging wind gusts to 100 kilometres per hour are possible near the centre in the eastern Gascoyne, western Interior and northern Goldfields during Sunday. Heavy rainfall is making problems in the eastern Gascoyne, far northern Goldfields and far western. Interior should extend south into the remaining Goldfields during Sunday. Rainfall should ease in the northern Gascoyne during the day. The Gascoyne region in West Australia’s northwest remains on blue alert. 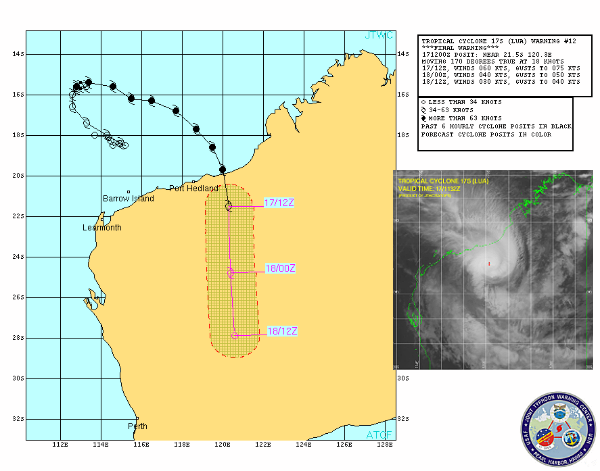 A new threat is continuing to develop in the Gulf of Carpentaria. With low shear and warm waters to work with, a low pressure system is slowly gaining strength in the Gulf. The only inhibitor to this near stationary system is its interaction with land on nearly all sides. However, the system will most likely be named sometime of the next few days. Even if the system never develops into a tropical cyclone, it will wreak havoc on the region, nonetheless. Heavy rainfall will pound the coast of the gulf over the next few days. The system will not leave the region until late week, meaning flooding will be a concern for yet another part of the continent.

According to Australian Bureau of Meteorology, at 1:00 pm EST <12:30 pm cst > a Tropical Low was estimated to be 75 kilometres north of Karumba and 170 kilometres east of Mornington Island and moving northwest at 5 kilometres per hour. The TROPICAL LOW located over far southeastern Gulf of Carpentaria waters is moving slowly in a northwesterly direction. The low is expected to continue moving in a northwesterly direction over southern Gulf of Carpentaria waters today, where it may develop into a tropical cyclone during Monday morning. 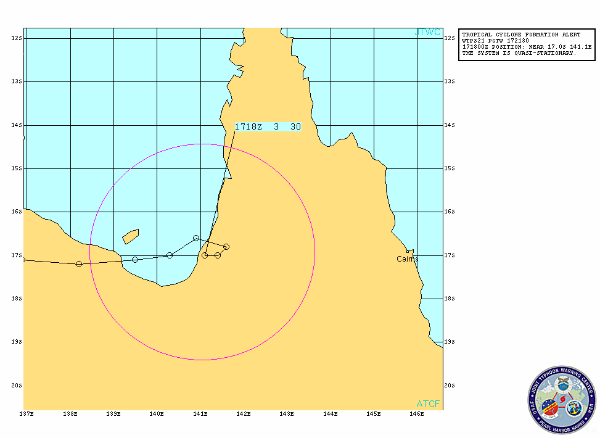