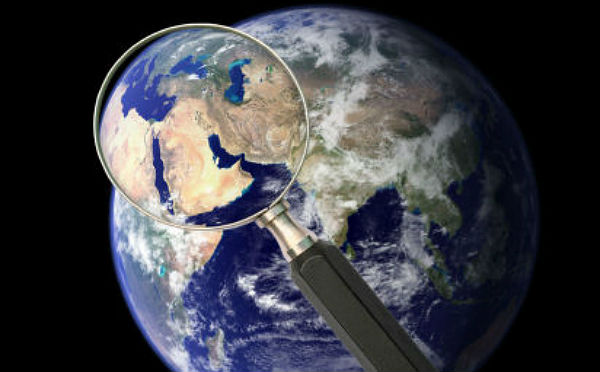 Why do so many political leaders and citizens remain unconcerned about climate change, water scarcity, fisheries depletion, and a host of other science-related global challenges? Find out by joining us for a Webcast of the plenary panel Science Is Not Enough, featuring three of the world’s most knowledgeable and compelling science communicators during the 2012 AAAS Annual Meeting.

This exceptional Webcast—set for 5:00—6:30 p.m. PT on Saturday, February 18—will arm scientists, educators, students, and citizens around the world with messages to help influence public perceptions and debate when the science supporting a position is not enough to carry the argument.

Participants in this 90-minute discussion will be:

AAAS President Nina Fedoroff will introduce the speakers, and the session will be moderated by Emmy-award winning journalist Frank Sesno, former CNN Washington bureau chief, who is currently Professor and Director of the School of Media and Public Affairs at George Washington University.

Again, the session will begin at 5:00 p.m., PT on Saturday, February 18. Click here to watch what should be one of the most informative yet entertaining Saturday evenings you have had in a while! Be sure to submit your questions via Twitter by using the hashtag #AAASMtg. (Source: AAAS)