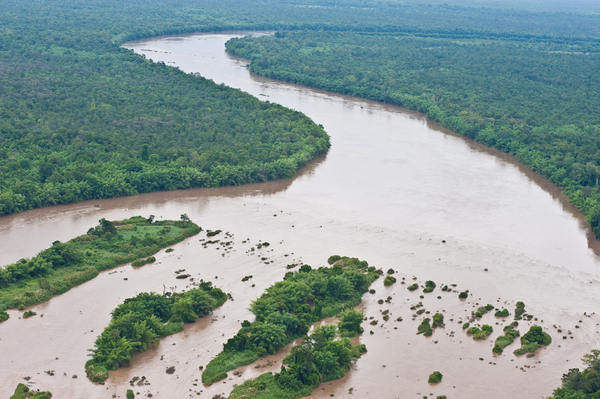 The conservation organization World Wide Fund for Nature (WWF) just released a new report called “Wild Mekong” hightlightning the 208  species discovered in Greater Mekong region in past year. The Greater Mekong region, which sprawls across the countries of Cambodia, Laos, Myanmar, Thailand, Vietnam and China, teems with some of the most diverse, and endangered, species of plants and animals on the planet. The Greater Mekong was off-limits to researchers until the past two decades because of war and political conflict which is reason for the high rate of scientific discoveries.

Wild Mekong spotlights 10 species newly identified by science, among the 145 plants, 28 reptiles, 25 fish, 7 amphibians, 2 mammals, and 1 bird all discovered in 2010 within the Greater Mekong region of Southeast Asia that spans Cambodia, Laos, Myanmar, Thailand, Vietnam and the south-western Chinese province of Yunnan. The report reveals an average of one new species recorded by science every two days in the region. 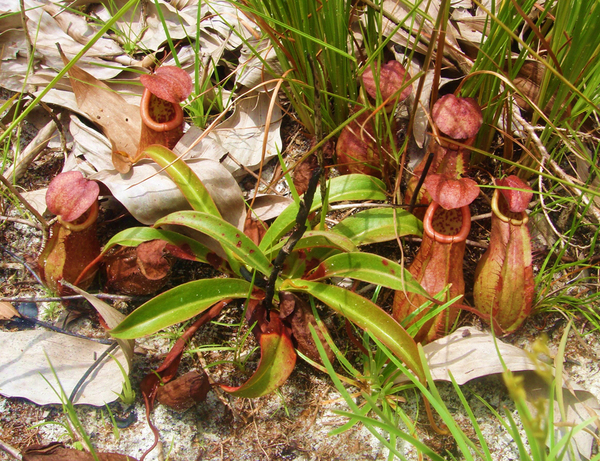 Because the Greater Mekong encompasses a wide variety of landscapes, plants and animals evolve in tiny areas and adapt to the particular habitats found there. Many of the species in this region only ever exist in small numbers. That’s not a problem until some external pressure — a slight shift in temperature or water chemistry, or pressure from hunters or loggers — is applied, and then the species can’t survive. The WWF estimated that 300-million people depend on healthy natural ecosystems such as rivers, forests and wetlands for their food, livelihoods and cultural customs.

The greater Mekong region is home to a large human population, which can sometimes come into conflict with animals. Many of the species discovered are already in danger from threats such as hunting, habitat destruction and climate change. One species discovered in the past year was an all-female lizard species that reproduces via cloning. A scientist found the live lizards in a cage outside of a restaurant in the BaRia-Vung Tau province of Vietnam, ready to become someone’s dinner. 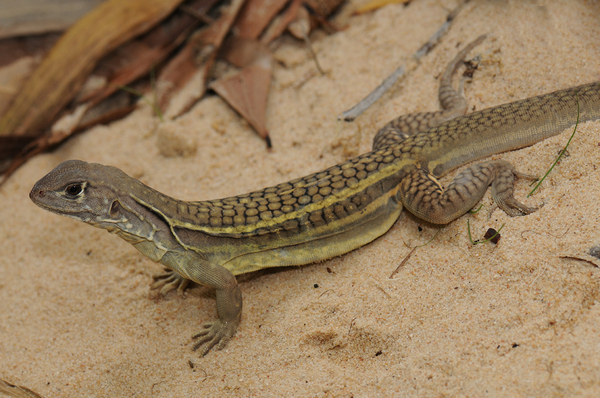 Deep in a remote forest, locals report that the small black-and-white monkeys with tiny upturned noses are easy to locate, especially when it rains. But scientists in the rest of the world just learned of “Snubby” — as they have nicknamed the species — this year, from hunters in Myanmar’s remote, mountainous Kachin State. It has never been photographed alive.

One new species, a psychedelic-colored gecko, lives only on the tiny Hon Khoai Island, in southern Vietnam. The island’s elevation reaches approximately 1,050 feet (320 meters) at its highest point, with thick forests sloping gently down to mangrove tree-lined coasts. The geckos live among the small-to-massive boulders that lie scattered across the island’s lowlands. The geckos are already in danger of extinction.

New species discovered every two days in the Mekong from WWF on Vimeo.

WWF is calling on the six leaders from the Greater Mekong Sub-region (GMS) meeting next week in Myanmar to put the benefits of biodiversity, and the costs of losing it, at the centre of decision-making and regional cooperation. (WWF/Panda.org)