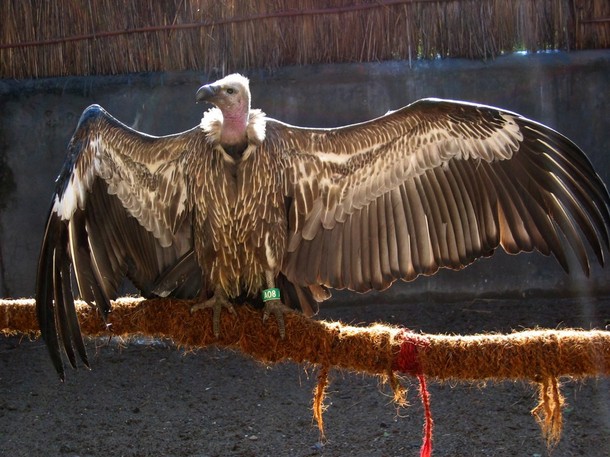 Vultures in South Asia were on the brink of extinction until Lindsay Oaks and Richard Watson, from The Peregrine Fund in the US, undertook observational and forensic studies to find out why the number of birds was falling so rapidly. They discovered the vultures were being poisoned by residues of an anti-inflammatory drug (diclofenac) used in cattle and other livestock, whose carcasses they feed on. The work is presented in a chapter of the new book, Wildlife Ecotoxicology – Forensic Approaches, published by Springer.

“The story is far from over and the stakes are high. The failure to effectively control carcass contamination by diclofenac will likely lead to extinction of these magnificent birds which, through their scavenger role, have controlled the spread of infectious disease for millennia, as well as provided other important ecological services.” Lindsay Oaks and Richard Watson

Oaks and Watson describe their scientific investigations, including their many challenges and setbacks, following the unprecedented decline in the population of two of the world’s most abundant raptors – the Oriental White-backed vulture and the Long-billed vulture – in India in the 1990s, and neighboring Pakistan by the early 2000s. They describe how they were able to prove that the commonly used anti-inflammatory drug diclofenac, fed to ailing cattle and other livestock, was being ingested by the wild birds feeding on the carcasses and causing visceral gout, a manifestation of renal failure. 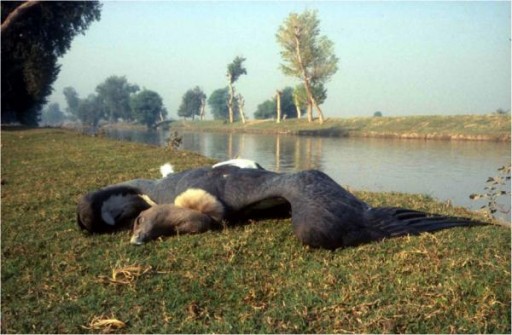 The authors go on to discuss their efforts in 2004 to get the governments of India, Pakistan and Nepal to take note and act, faced with the irrefutable proof that diclofenac was responsible for the declining numbers of vultures at such a catastrophic rate. They demonstrate how solid science can facilitate a rapid regulatory response – with India, Nepal and Pakistan all banning the manufacture of veterinary diclofenac in 2006.

In spite of the researchers’ 10-year crusade and significant accomplishments, veterinary diclofenac continues to be used widely and illegally almost four years after the drug was banned, leaving the fate of wild Gyps vultures in doubt. The authors highlight a number of potential measures which could lead to a more effective implementation of the ban. This forensic work and other scientific detective cases are featured in Wildlife Ecotoxicology – Forensic Approaches.

The editors present case-by-case examinations of the science, describing the challenges biologists personally face while doing their research and bringing these issues to the public and regulatory forum. (TerraDaily) 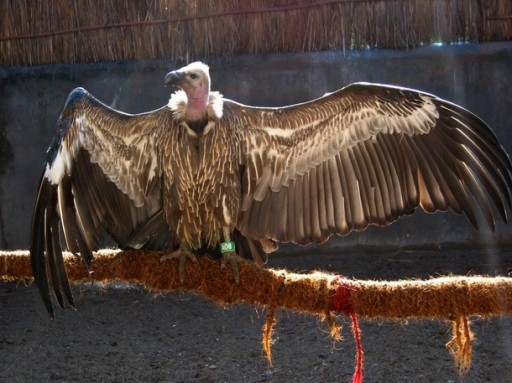 Tens of millions of vultures once played a key role in South Asia’s ecosystem, disposing of carcasses and keeping down populations of stray dogs and rats that also feed on carcasses and are likely to spread diseases among humans. But millions of long-billed, slender-billed and oriental white-backed vultures have died in South Asia over the past several years after eating cattle carcasses tainted with diclofenac, an anti-inflammatory painkiller given to sick cows.

The decline in the vulture population has impacted the funeral rites of the India’s tiny Zoroastrian community. Zoroastrians, also known as Parsis, worship fire and believe that cremation is a mortal sin and that burial pollutes the earth. So they leave their dead atop the towers to be devoured by vultures, a process they believe releases the spirit of the dead.

In response to the decline, authorities in India banned diclofenac five years ago, but conservationists hope that a second animal painkiller — ketoprofen — will also eventually be banned and farmers will use only a drug called meloxicam, which has proven safe, according to Vibhu Prakash, a senior scientist at the Bombay Natural History Society. (AnimalsWorldwide)