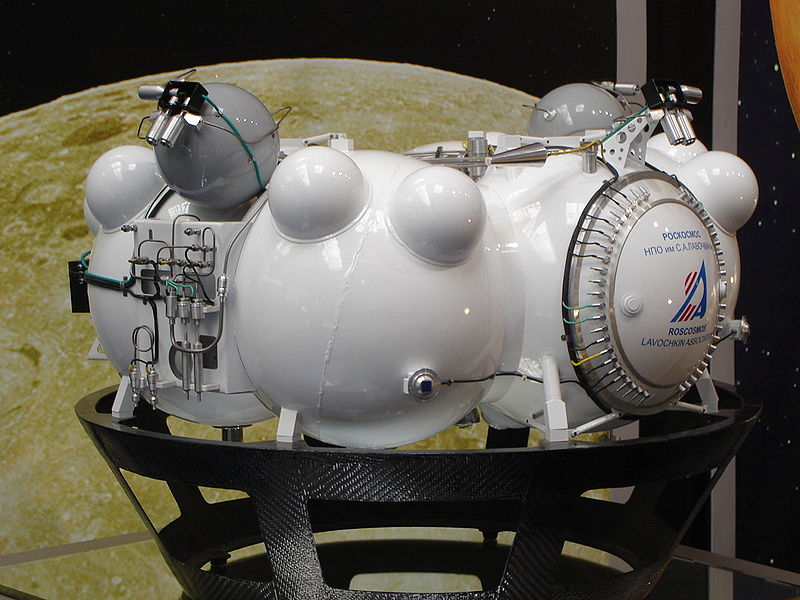 Phobos-Grunt is the first Russian-led interplanetary mission since the failed Mars 96. The spacecraft is also carrying the Chinese Mars orbiter Yinghuo-1 and the tiny Living Interplanetary Flight Experiment funded by the Planetary Society.

Lift-off occurred successfully at 20:16 GMT on 8 November 2011 from Baikonur Cosmodrome, but the spacecraft failed to depart Earth orbit shortly afterwards.  If it can be rescued, the spacecraft is scheduled to reach Mars’ orbit in September 2012 and land on Phobos in February 2013. The return vehicle, carrying up to 200 g of soil from Phobos, would then be expected back on Earth in August 2014.

The current parking orbit is too low to be stable. Unless Russian engineers can get that engine to fire, it will all reenter in about three weeks. Unfortunately, the assembly contains about 10 tons of the highly toxic propellants unsymmetrical dimethylhydrazine and nitrogen tetroxide. 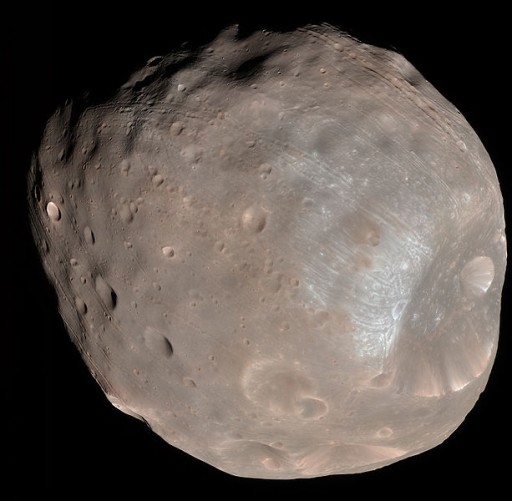 Also on board are two hitchhiker payloads: a small orbiter called Yinghuo 1, intended to be the first Chinese craft to reach Mars; and the Living Interplanetary Flight Experiment, funded by the Planetary Society, designed to transport a small sealed container with 10 types of microorganisms to Mars and back.

The Living Interplanetary Flight Experiment (LIFE or Phobos LIFE) is an interplanetary mission developed by the Planetary Society. It consists of sending selected microorganisms on a three-year interplanetary round-trip in a small capsule aboard the Russian Fobos-Grunt spacecraft in 2011, which is a sample-return mission to the Martian moon Phobos.

The goal was to test whether selected organisms can survive a few years in deep space by flying them through interplanetary space. The experiment suppose to test one aspect of transpermia, the hypothesis that life could survive space travel, if protected inside rocks blasted by impact off one planet to land on another. 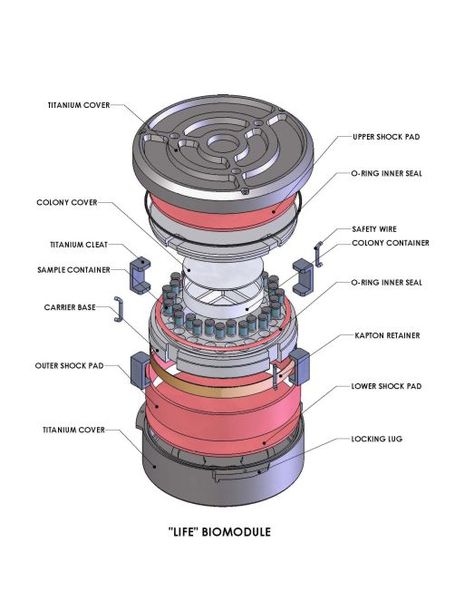 The project includes representatives of all three domains of life: bacteria, eukaryota and archaea. The capsule was transporting 10 types of organisms in 30 self-contained samples, each is flown in triplicate for better science results. In addition, one or more natural native soil samples are flown in their own self contained capsule. The Phobos-Soil sample return mission was the only scheduled mission that suppose to return to Earth from deep space, far beyond the protection of Earth’s magnetic field; sending biological samples through deep space is therefore a much better test of interplanetary survivability than sending the samples on a typical Earth-orbiting flight.

Barry E. DiGregorio, the director of the International Committee Against Mars Sample Return, criticised the LIFE experiment on the Fobos-Grunt mission as a violation of the Outer Space Treaty of 1967 due to its risk of contaminating Phobos or Mars with the microbial spores and live bacteria it contains. The Planetary Society is committed to following international planetary protection guidelines.

While the mission suposse to lands and returns from Phobos, a moon of Mars, the risk to Mars itself is from the possibility of Fobos-Grunt losing control and crash landing on the planet. It is speculated that the heat-resistant extremophile bacteria would be particularly able to survive such a crash, on the basis that heat resistant bacteria Microbispora survived the Space Shuttle Columbia disaster.

Prior to the Phobos LIFE experiment, a precursor LIFE prototype was flown in 2011 aboard the final flight of Space Shuttle Endeavour, STS-134, the Shuttle-LIFE (also called LIFE) experiment, which worked flawlessly. (Wikipedia)

Here we present the final list of organisms that was onboard: