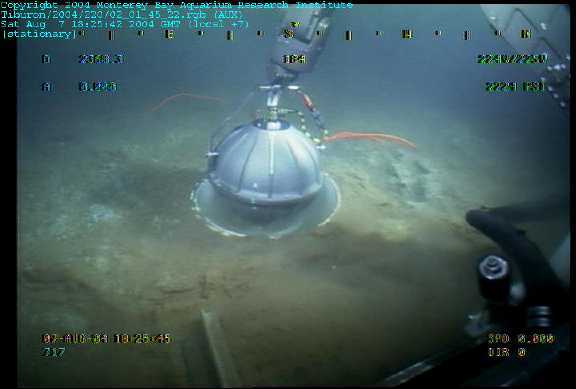 Seismic monitoring and centuries of experience have given humankind a pretty good idea of what areas are prone to the devastation of earthquakes and tsunamis. But to truly prepare for huge temblors and accompanying tsunamis like the one that ravaged Japan in March, we need to take a closer look at the deep seafloor, according to one geophysicist.

“Essentially, what we need to start being able to do is identify exactly how the offshore environment is really locking up for earthquakes. We can see a little bit of that by using data that’s just on land. But .” Andrew Newman, Georgia Institute of Technology earthquake researcher.

Writing in the journal Nature this week, Newman argues for an international effort to monitor the deep seafloor for signs of “locked patches” on faults, where two creeping masses of land catch against one another, storing energy until they break, unleashing an earthquake. These monitoring efforts wouldn’t predict exactly when earthquakes would happen, but they would help us gauge how large an impending disaster might be. 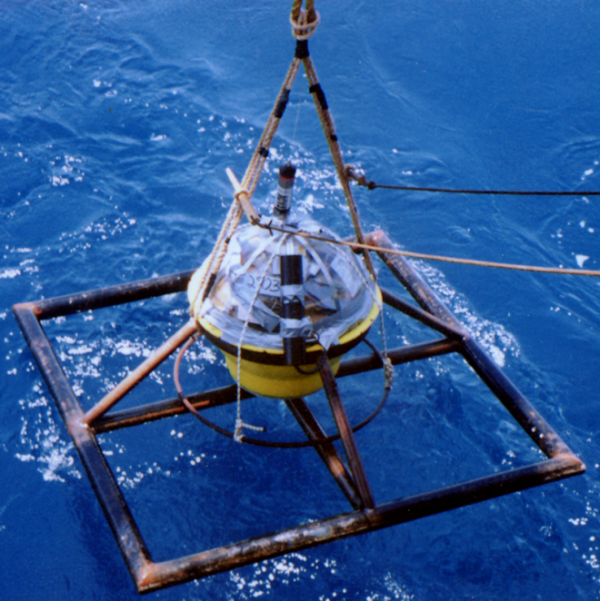 The size of Japan’s March 11 quake surprised scientists, who hadn’t expected that area of the Japan Trench to generate a magnitude-9.0 temblor. In retrospect, GPS monitors along the Japan trench did show signs that large amounts of strain were building along the fault. But for a rare event like the 9.0-magnitude quake scientists do not have enough data to assess the hazards.  And Japan is one of the best performers in terms of the number of seismic monitors on the deep seafloor.

Land-based seismic monitoring can capture what’s happening on the seafloor out to a distance of about 12 to 24 miles (20 to 40 kilometers). But faults can rupture 125 miles (200 km) offshore in deep ocean trenches, where monitors are rare. Besides Japan, only offshore Peru has significant seafloor monitoring.

With better monitoring, scientists can make more accurate predictions about how big an earthquake and ensuing tsunami might be. In Japan’s case, for example, the walls around the Fukushima nuclear plant might have been built higher, preventing a nuclear disaster. 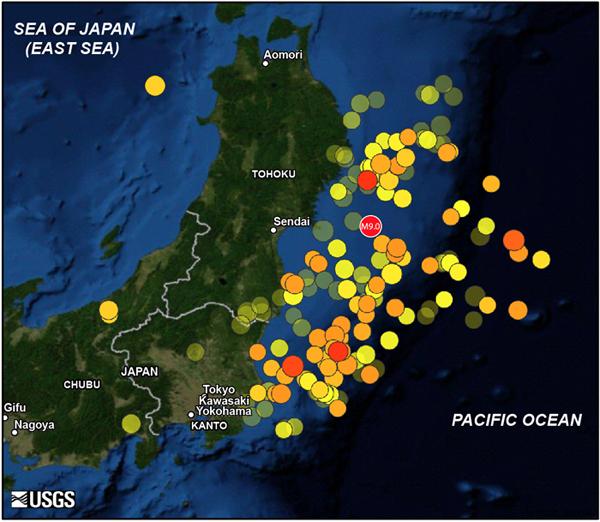 Monitoring the deep seafloor isn’t a simple prospect, however. Right now, ships place transponders on the seafloor and then read the signals, triangulating the transponders’ position and any movement since the last check. Just one position check can cost $500,000,  and many data points over time are necessary to determine what a fault is doing.

To expand the undersea seismic network, Newman said, researchers need to develop autonomous sensor systems that will send information back to shore via undersea cables or buoys, negating the need for ships. In the Japan Trench, Newman wrote, another 100 to 400 sensors are needed. For larger networks, scientists could deploy a sensor every 3,100 to 9,300 miles (5,000 to 15,000 km), he said.

Seismic monitoring isn’t cheap: The land-based network monitoring the plate boundary along the U.S. West Coast cost $100 million to install and $10 million to maintain each year. But with technological advances, Newman wrote, it should be possible to equip an environment like the Japan Trench with a seismic network for between $5 million and $20 million — a paltry sum compared with the projected $300 billion cost of the Japan disaster. (OurAmazingPlanet)