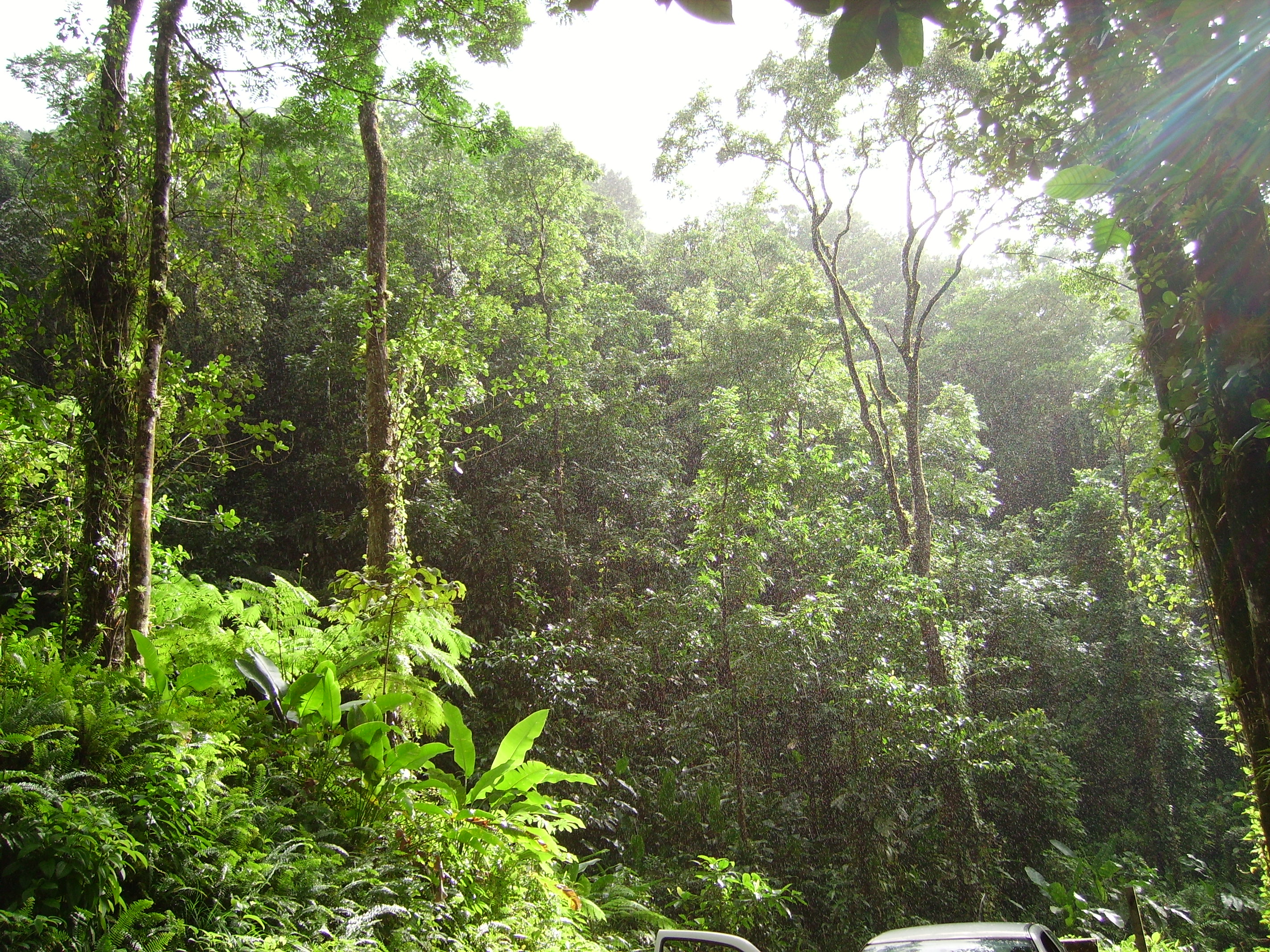 The UN is failing to accurately measure the global climate benefits of preserving forests. As well as providing homes for many species, trees store carbon dioxide that would otherwise warm the planet. With this in mind, the UN set up the REDD programme (Reducing Emissions from Deforestation and Forest Degradation) in 2008, which will pay poorer countries to preserve their forests based on how much carbon dioxide they store.

What this fails to take into account is that forests also alter temperature in other ways. Those close to the poles are dark, and so absorb more sunlight than croplands would. But in the tropics, more water evaporates from forests than from unforested land, so they cool their surroundings. 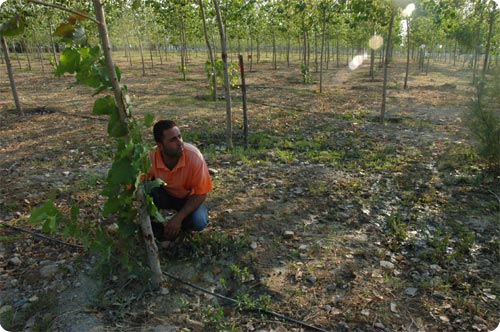 To get a fuller picture, Vivek Arora of Environment Canada and the University of Victoria, British Columbia, and  Alvaro Montenegro of St Francis Xavier University in Antigonish, Nova Scotia, Canada, used a computer model to estimate the overall effect of reforesting. They used what they admit are “somewhat extreme” scenarios in which half or all of the world’s croplands have been converted to forests by 2060. Foresting all or half the world’s cropland reduced global temperatures in 2100 by 0.45 °C and 0.25 °C respectively. No more than 10 to 15 per cent of existing cropland is likely to be forested, so the effects will be even smaller. The overall temperature benefits of any realistic afforestation efforts are expected to be marginal. 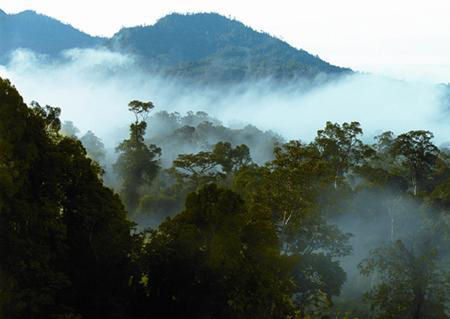 But while the overall effect of forests is small, not all forests are equal. When Arora and Montenegro looked at the details of their results, they found that a given area of tropical forest is around three times as effective at reducing warming as the same area of high-latitude forest. That’s because tropical forests are so good at cooling their surroundings by increasing the evaporation of water. Higher latitude forests are less effective at this because they absorb so much sunlight.

Yet REDD assesses forests solely on the amount of carbon they trap, largely because measuring changes to evaporation and reflectivity is difficult. Its method assumes that estimating the carbon drawdown gives a reasonable estimate of the overall effect on temperatures, and treats low and high-latitude forests equally. The new study suggests that assumption is wrong. (NewScientist)

“The carbon metric undervalues tropical forests,” says Richard Betts of the Met Office in Exeter, UK. “We have to consider the other effects of land cover change.“ 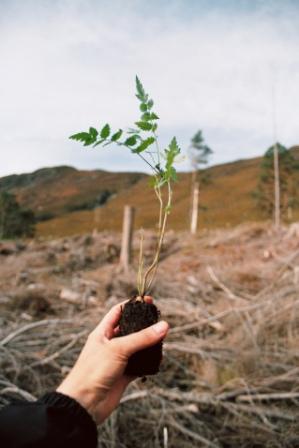