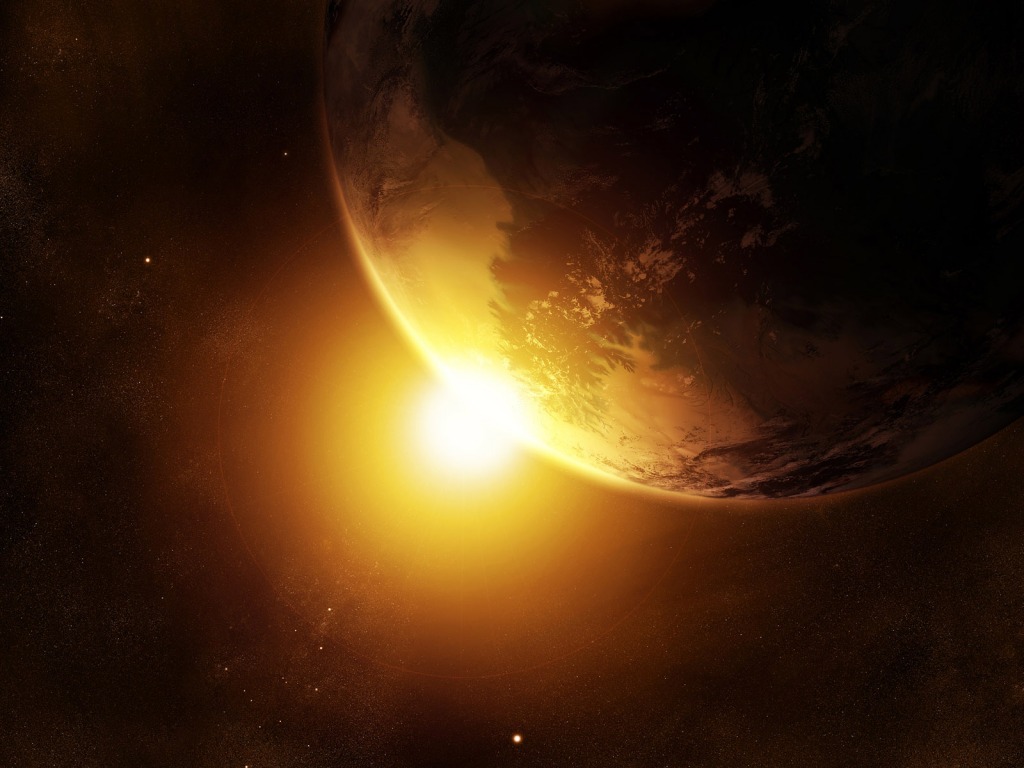 Stephen Rand, a researcher and proffessor at the University of Michigan, and his colleagues discovered a dramatic and surprising magnetic effect of light that could lead to solar power without traditional semiconductor-based solar cells.

The researchers found a way to make an “optical battery,”  and in the process, they overturned a century-old tenet of physics.

“You could stare at the equations of motion all day and you will not see this possibility. We’ve all been taught that this doesn’t happen,” said Rand, an author of a paper on the work published in the Journal of Applied Physics. “It’s a very odd interaction. That’s why it’s been overlooked for more than 100 years.”

“This could lead to a new kind of solar cell without semiconductors and without absorption to produce charge separation,” Rand said. “In solar cells, the light goes into a material, gets absorbed and creates heat. Here, we expect to have a very low heat load. Instead of the light being absorbed, energy is stored in the magnetic moment. Intense magnetization can be induced by intense light and then it is ultimately capable of providing a capacitive power source.”

“All we would need are lenses to focus the light and a fiber to guide it. Glass works for both. It’s already made in bulk, and it doesn’t require as much processing. Transparent ceramics might be even better.”

What makes this possible is a previously undetected brand of “optical rectification,” says William Fisher, a doctoral student in applied physics. In traditional optical rectification, light’s electric field causes a charge separation, or a pulling apart of the positive and negative charges in a material. This sets up a voltage, similar to that in a battery. This electric effect had previously been detected only in crystalline materials that possessed a certain symmetry.

Rand and Fisher found that under the right circumstances and in other types of materials, the light’s magnetic field can also create optical rectification.

“It turns out that the magnetic field starts curving the electrons into a C-shape and they move forward a little each time,” Fisher said. “That C-shape of charge motion generates both an electric dipole and a magnetic dipole. If we can set up many of these in a row in a long fiber, we can make a huge voltage and by extracting that voltage, we can use it as a power source.”

The light must be shone through a material that does not conduct electricity, such as glass. And it must be focused to an intensity of 10 million watts per square centimeter. Sunlight isn’t this intense on its own, but new materials are being sought that would work at lower intensities, Fisher said.