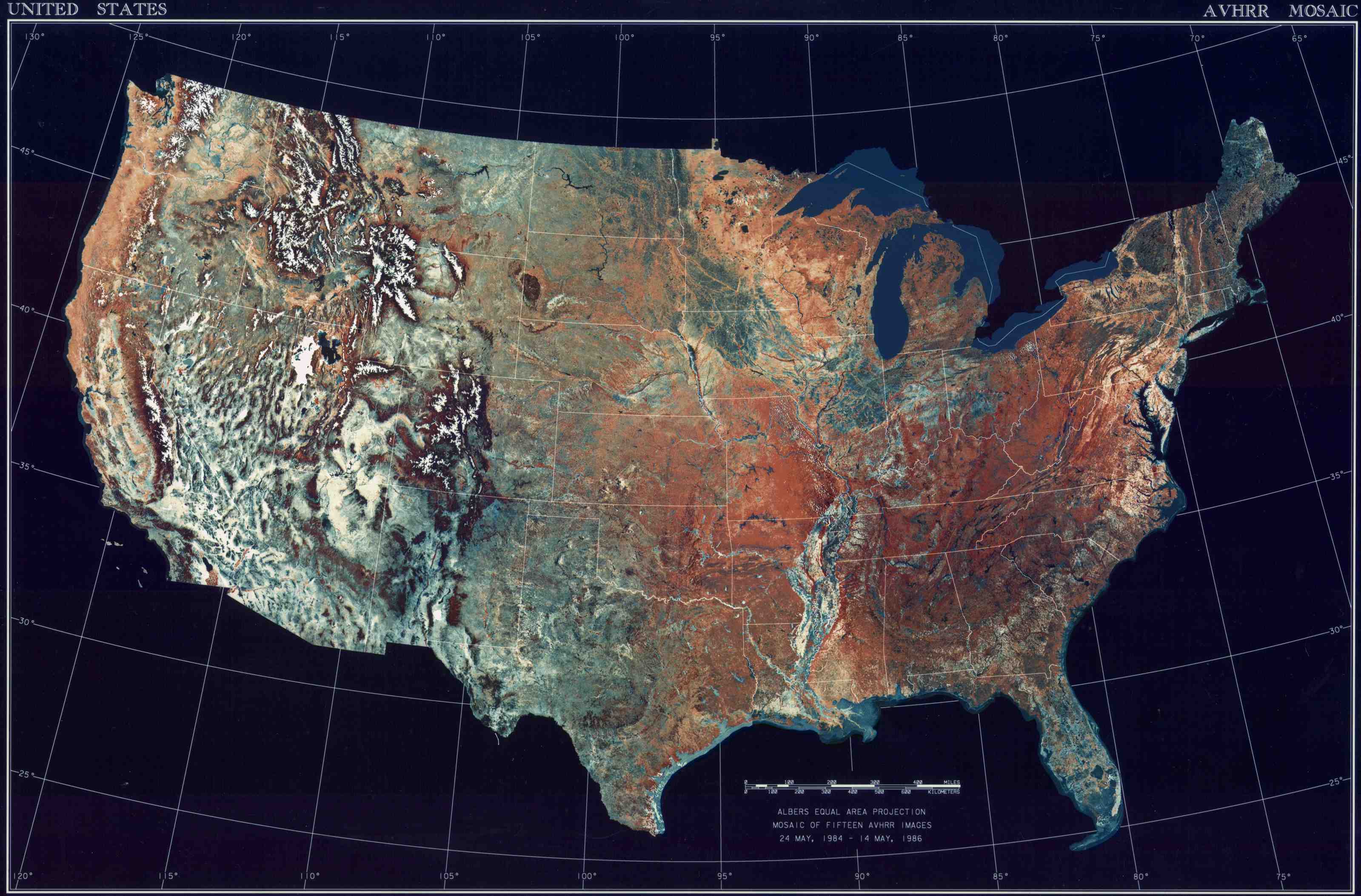 However, geographers said most of the difference is a result of improved satellite imagery and other mapping technology that makes it easier to distinguish land from water.

If America’s land mass is shrinking, its territorial waters are growing. Since 2000, the nation’s official measurement of territorial waters rose to 264,837 square miles, from 256,645. The report also said the Borough of Queens in New York shrank by 1 square mile since 2000, possibly as a result of erosion and rising sea levels in the Jamaica Bay unit of the Gateway National Recreation Area. 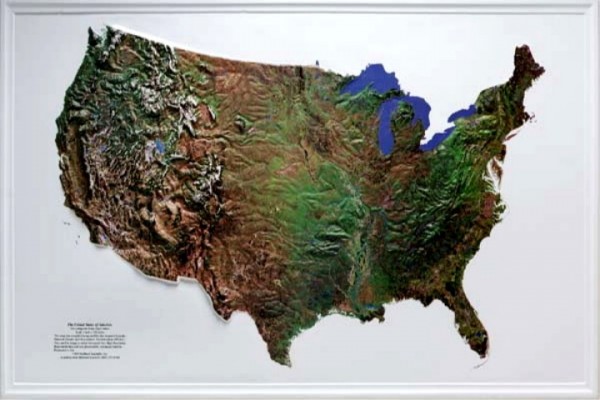 Some of the biggest land-to-water shifts in the last decade were recorded in Louisiana, which suffered severe flooding and erosion from Hurricane Katrina in 2005, but which also expands its land area periodically from silt deposited by the Mississippi River. Since 2000, according to the official count, the state’s land area decreased by more than 350 square miles. Water area grew by more than 500 square miles.

“For area measurement purposes, hydrologic features identified as intermittent water, glacier, or swamp are reported as land area,” the Census Bureau said. “Identification of land and inland, coastal, territorial, and Great Lakes waters is for data presentation purposes only and does not necessarily reflect their legal definitions.”

Don’t Worry, Census Says, but the U.S. Is Shrinking (NYTimes)