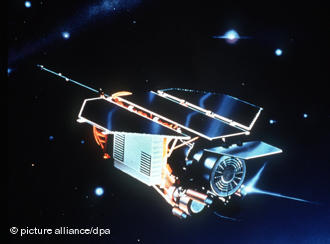 A German satellite called ROSAT weighing 2,426 kilograms (nearly 3 tons) is expected to crash from the sky in late 2011, according to calculations made by the German Space Agency, commonly known by the German acronym DLR. 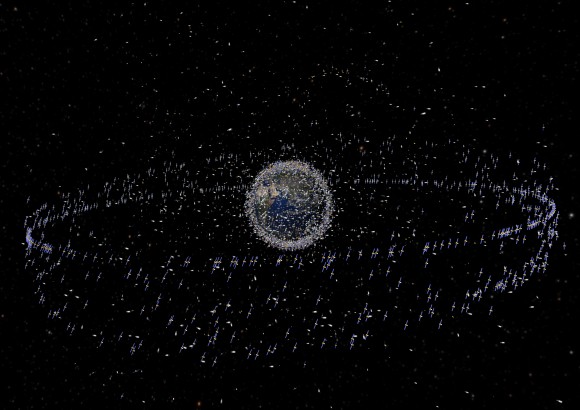 “We expect the satellite to re-enter the earth’s atmosphere between October and December of this year,” said Andreas Schütz, a DLR spokesman. DLR officials first confirmed the satellite collision with the German magazine Der Spiegel on Saturday.

It is not yet known whether debris from the satellite could hit Earth or whether ROSAT will combust completely as it heats to over 982 degrees Celsius (1,800 degrees Fahrenheit) when reentering the earth’s atmosphere. Whether parts of the satellite will survive depends on the speed and on the angle at which it re-enters, according to Schütz. “But our current estimates see a very low probability of the satellite colliding with the earth’s surface, we calculated the probability of that happening as being 0.001 percent.” 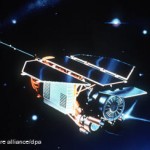 According to the ROSAT mission statement published by the DLR, the goal of the satellite launch was to “perform the first complete all-sky survey of celestial X-ray sources.” ROSAT has provided data for thousands of scholarly articles. It delivered the first X-ray picture of the moon, was the first satellite to capture X-ray beams from comets and was used to discover more than 200 traces of supernova explosions. The satellite equipped with what was then the world’s heaviest and most-sensitive X-ray telescope was launched in 1990 for an expected 1.5-year mission. The success of the mission led the space agency to extend its operations for ten years.

“In the 1990s, we were still able to steer the satellite, but we’ve been unable to steer it since disabling its attitude control system when we ended the mission on November 17, 1999,” Schütz told. Currently, the satellite is still orbiting the earth at a distance of 500 kilometers (approximately 310 miles).

There are no plans to try to shoot at or destroy the satellite before it falls toward the earth’s surface. Such an attempt would bring other risks, including the danger that debris from ROSAT could damage important satellites nearby.

The European Space Agency’s Space Debris office is monitoring the satellite but cannot yet make exact predictions ROSAT’s fall back to earth. By using computer models, they can predict how a space object will enter the atmosphere and how it will decompose or break up generally. The exact time and location is hard to determined, there are too many factors that can’t be pinpointed well in advance.” Most space debris doesn’t present a problem for humans as it crashes back toward earth.

ROSAT’s All-Sky X-Ray View
List of satellites
Space Debris Illustrated: The Problem in Pictures
How Many Satellites Are Currently In Orbit? (DiscloseTV)