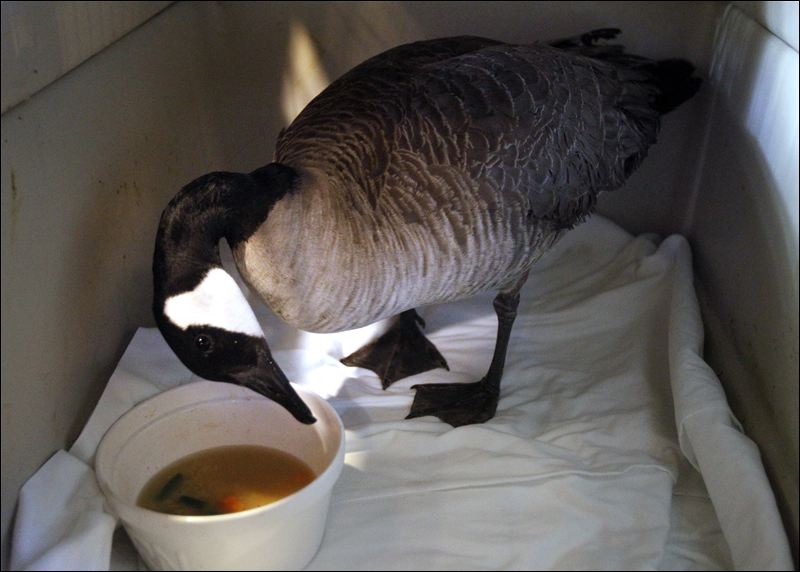 Wildlife officials say they have no idea what is killing thousands of ducks and geese along Lake Erie and the Maumee River.

Infected birds simply throw their heads back and lose their motor skills before they die. No one knows how far it could spread. "This may be something that's not at all going to affect people, but it may be, and we need to figure it out to know what's going on," said Nature's Nursery's Laura Zitzelberger. So far, labs tests confirm that the birds did not die of the avian flu.

The number of dead geese appears to be smaller than the massive bird die-offs that have gained attention elsewhere around the country. Those deaths in Arkansas — where officials believe the birds were spooked by "fireworks" — and subsequent ones in Tennessee, Kentucky and Louisiana aren't believed to be connected or a sign of widespread contagion.

In Ohio, wildlife officials first noticed that mallard ducks were showing signs of an illness a few weeks ago, but now it's mostly Canada geese. State wildlife officer Cody Klima told that he picked up about two dozen dead geese in the last few weeks. He said thin ice on the lake is preventing them from reaching more geese.

"I'm guessing some of them are drowning," Klima said. "They lose their coordination and flip upside down." 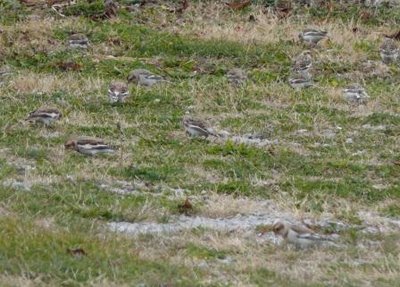 Some of the sick geese have been dropped off at a nonprofit wildlife rehabilitation center in Castalia — 18 of 23 geese have died, said Sarah Langdon, a supervisor at Back to the Wild. The five others are acting normal again and may be released soon, she said. (timebomb2000)