A new study found that North America has approximately 3 billion fewer birds that there were in 1970. The loss represents a 29% population decline, making it an "overlooked biodiversity crisis" according to the authors.

"I couldn't believe that there was that magnitude of a net change," said Ken Rosenburg, the study's lead author and a conservation scientist at the Cornell Lab of Ornithology and the American Bird Conservancy.

Along with other researchers from the U.S. and Canada, Rosenburg gathered population data from more than 500 species of birds from 49 years ago. The researchers also utilized weather radar data that measures the mass of migrating birds.

As a result, they discovered a 14% decline over that period.

"Human impacts have contributed to the rise in global extinctions. Given the current pace of global environmental change, quantifying the change in species abundances is essential to assess ecosystem impacts," the authors said.

The team found a loss equivalent to nearly one in four birds since 1970, which is a net loss of 2.9 billion birds. More than 90% of this loss can be characterized to 12 bird families such as sparrows and warblers, which are songbird species. 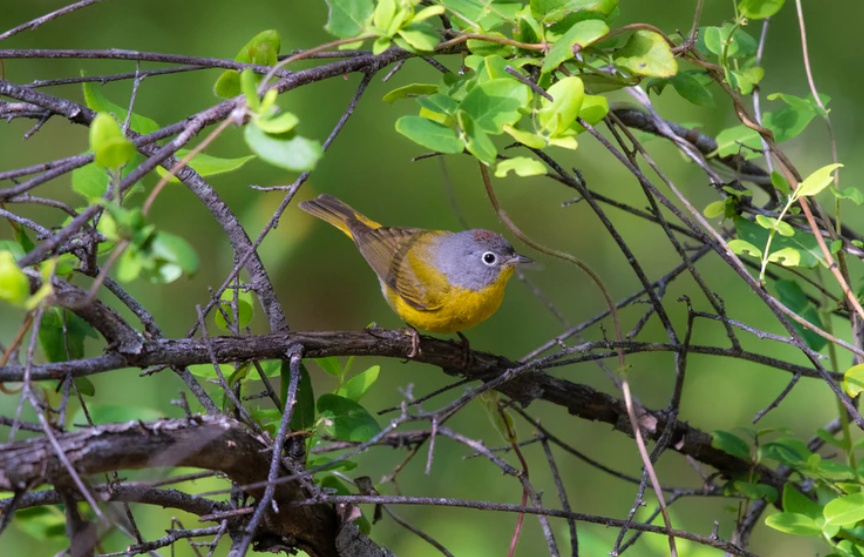 However, some bird species such as raptors and waterfowl did not show decline but instead had population growth.

According to the study, it is most likely due to conservation efforts. The migration data that the authors used from the NEXRAD radar network expanded their study, showing a massive decline for migrating birds over the recent 10-year time.

"That is what is such a strong indicator that something is wrong in these habitats and environments," Rosenberg noted.

"This loss of abundance is so pervasive that it's the old canary in a coal mine — it's almost certainly an indicator of degradation of overall environmental quality that's ultimately going to affect people."

This new report highlighted the birds' importance to benefiting ecosystems. Victoria MacPhail, a bee specialist at York University, said that keeping track of animal population needs to continue, and the public can contribute by participating in citizen science. 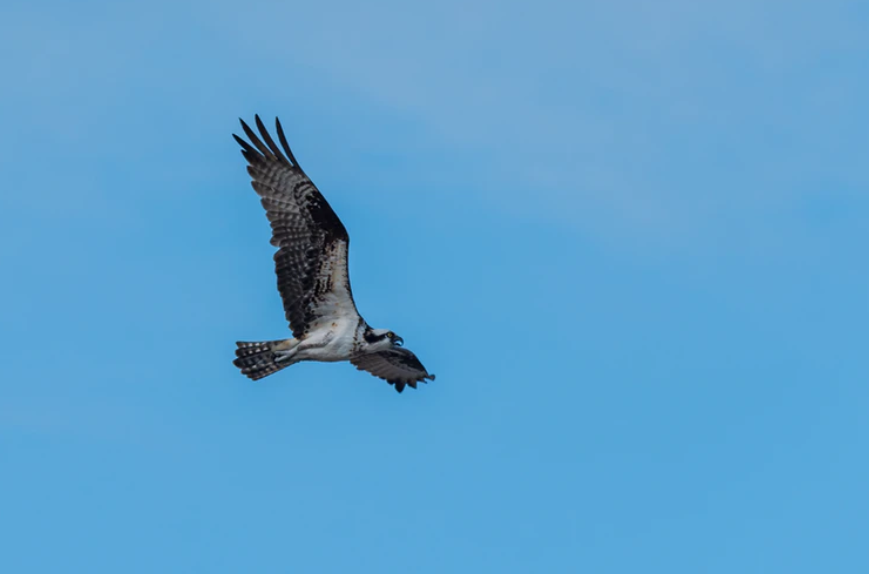 "But we also need to take action on the ground with increased conservation efforts and behavior changes and in the halls of government, with changes in policy and regulations and even an increase in funding support: simply lamenting the loss of our biodiversity will not cause anything to change," MacPhail stated.

The study has been published in the Science journal on September 19, 2019.

Species extinctions have defined the global biodiversity crisis, but extinction begins with loss in abundance of individuals that can result in compositional and functional changes of ecosystems. Using multiple and independent monitoring networks, we report population losses across much of the North American avifauna over 48 years, including once-common species and from most biomes. Integration of range-wide population trajectories and size estimates indicates a net loss approaching 3 billion birds or 29% of 1970 abundance. A continent-wide weather radar network also reveals a similarly steep decline in biomass passage of migrating birds over a recent 10-year period. This loss of bird abundance signals an urgent need to address threats to avert future avifaunal collapse and associated loss of ecosystem integrity, function and services.