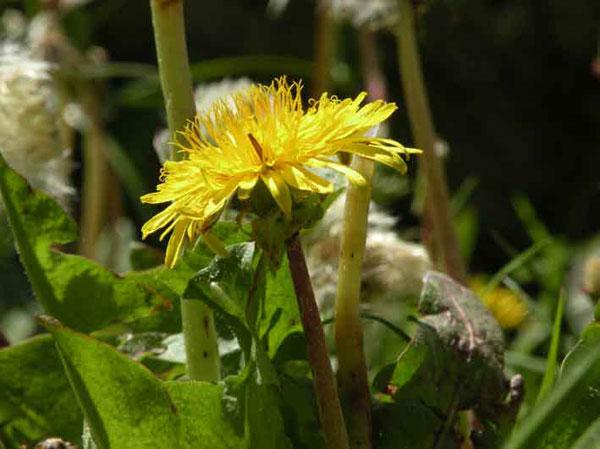 The two recently discovered species (Taraxacum decastroi and Taraxacum lacianense) were found by Spanish researchers in the Pyrenees and the Cordillera Cantábrica mountain range, respectively.

The find was surprising because it was thought that most of the plant species in the Iberian Peninsula had been identified.

“It’s hard to find new species now in Spain. It depends on the complexity of the group of plants you study,” said Antonio Galán de Mera, lead author of the study and a researcher in the Department of Biology (Botany) at the San Pablo-CEU University in Madrid.

According to the study, which has been published in the journal Annales Botanici Fennici, identifying the plants was no easy task.

“We had to compare them with numerous examples from Europe (above all in Spain and Portugal), which were lent to us from the collections of other colleagues,” Galán de Mera said in a statement.

T. decastroi and T. lacianense are plants with long leaves and little pollen, because they reproduce by means of seeds without fertilization. There are 50 species in the Taraxacum genus found in the Iberian Peninsula.

T. decastroi, which takes its name from the naturalist Emilio de Castro y Pérez de Castro, is a plant from the Pyrenees fir forests of Lérida, while T. lacianense, first spotted by José Alfredo Vicente Orellana, grows in the birch woods of the Montes de León mountains, specifically in the area of Laciana. Both plants live in moist environments and face threats.

“Taraxacum lacianense lives in environments that are very vulnerable to becoming dried out. In addition, the bogland in which it grows is in the birch woods of the Montes de León, which are seriously threatened by open cast coal mining,” Galán de Mera said.

In Spain, “it is impossible to pinpoint” the number of new plant species that still remain to be discovered, he added.