The quake registered an intensity of 5+ on Japan's seismic scale of zero to seven in Tokyo's Adachi Ward, as well as Kawaguchi City and Miyashiro Town.

Authorities said there have been no reports of major damage.

Emergency crews rushed to a fire that broke out in a building outside the capital, and the wall of a building in northern Tokyo collapsed.

JMA warns that more earthquakes of similar intensity are possible over the next week or so.

The officials say an intensity of 5+ was recorded in Tokyo's 23 wards and Saitama for the first time since the M9 earthquake in March 2011. 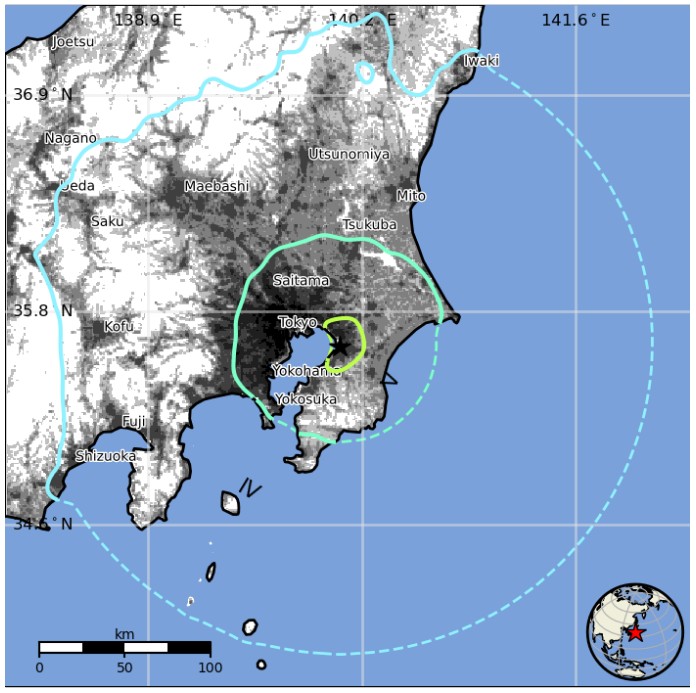 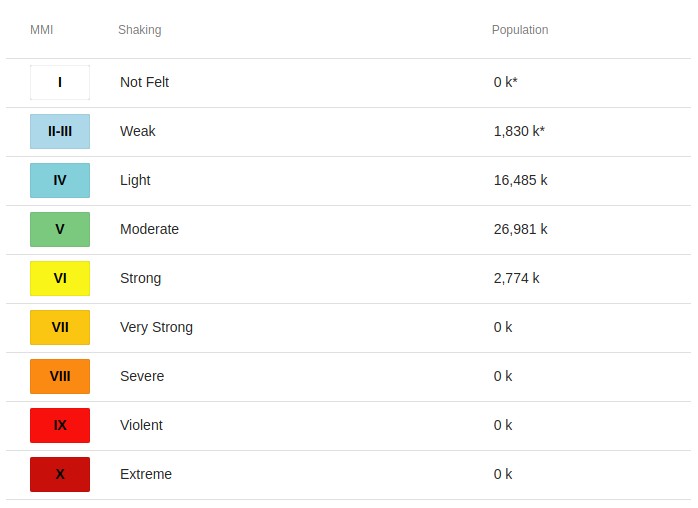 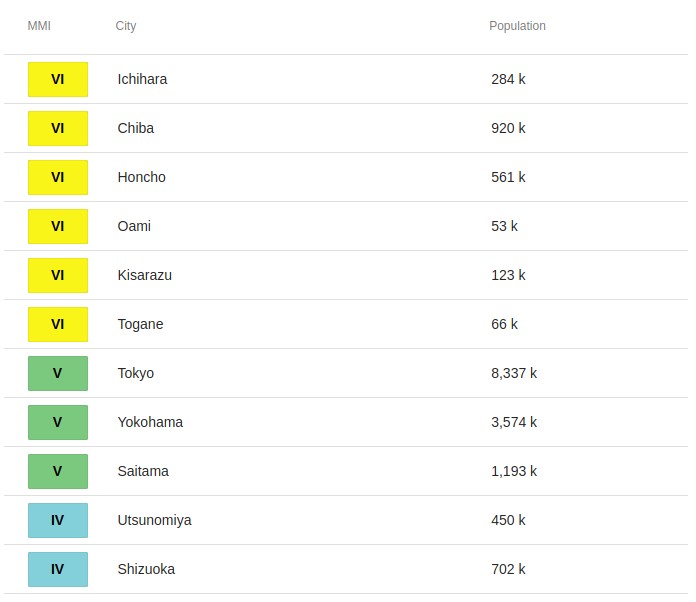 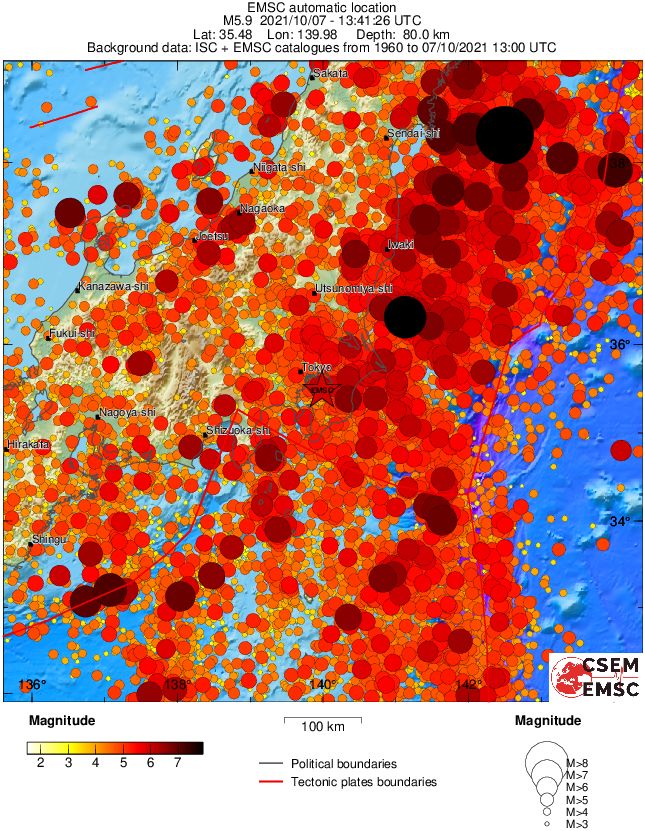