A swarm of earthquakes rattled the Los Angeles area in California early Monday, April 5, 2021, following an M4.0 earthquake 2 km (1.2 miles) east of Lennox. The USGS received more than 7 400 'I felt it' reports.

By 15:00 UTC (08:00 LT), around 40 aftershocks shook the Inglewood and Lennox area, according to USGS geophysicist Paul Caruso, noting that the mainshock was "pretty deep for California," since quakes in the area are usually about 5 km (3 miles) deep.

The foreshock and flurry of aftershocks occurred at around the same depth. 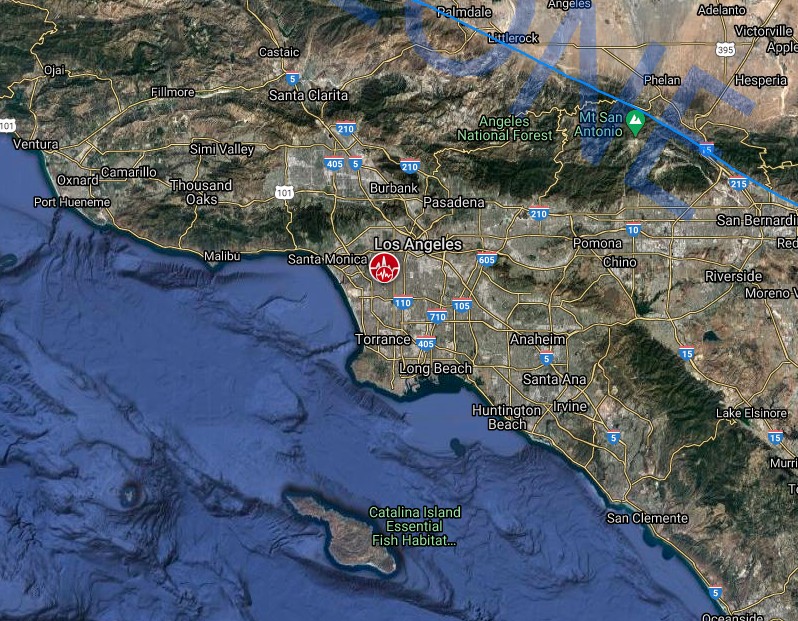 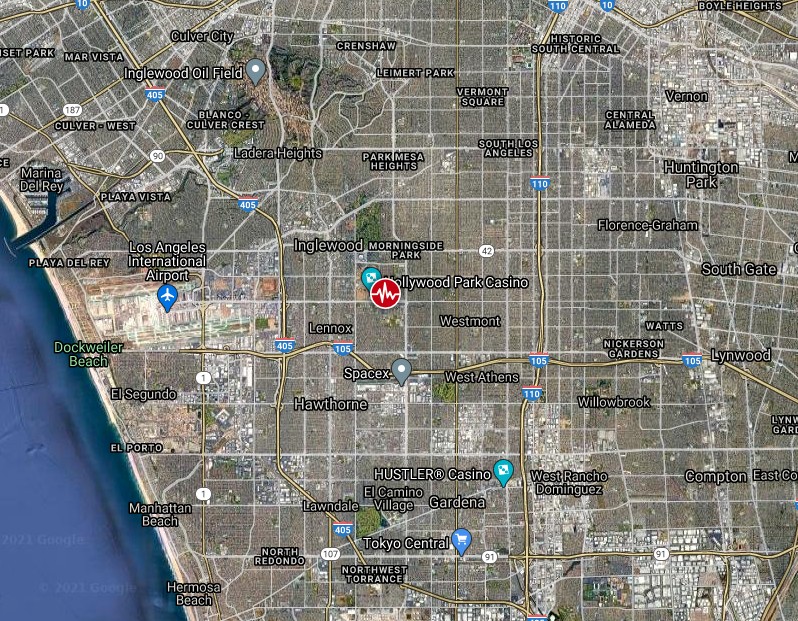 USGS earthquake expert Dr. Lucy Jones said the M4.0 quake was powerful enough to be felt by most people awake in LA, adding that it probably was not on any mapped faults. "It's such a small fault, that it isn't noticeable," Jones said.

Los Angeles Mayor Eric Garcetti said no damage has been reported. However, residents reported power outages, although a representative for Southern California Edison said no service had been interrupted.