A powerful winter storm blasted the U.S. Northeast on Monday, February 1, 2021, bringing heavy snow and high winds that led to power outages for more than 22 000 customers throughout the region. The National Weather Service (NWS) forecasts the heaviest snow over parts of northern New York into northern Maine on Tuesday, February 4, with freezing rain over parts of coastal New England.

This major Nor'easter prompted advisories and warnings from Tennessee to Maine, with a snow emergency issued for Philadelphia and a state of emergency declared for New York City and New Jersey on Sunday night.

"It’s the storm of the century," said New Jersey snowplow operator James Carew, who has been in the field of work for 30 years. Power outages driven by heavy wind and snow cut power to more than 14 000 customers in Massachusetts solely, 4 000 in New Jersey, 3 000 in New York, and 1 200 in Connecticut

According to PowerOutage, about 4 994 customers remain without power in Massachusetts, as of 14:00 UTC today.

In New York, Central Park received more than 38.1 cm (15 inches) on late Monday, placing the storm in the top 20 snowstorms in the city's recorded history. The highest snowfall total recorded on the East Coast was in Newton, New Jersey, with up to 81 cm (31 inches) of snow.

In New Jersey, state police reported Monday night that they responded to more than 660 motor vehicle crashes and more than 1 000 motorist aids.

"Motorist aids can be anything from flat tires, mechanical breakdowns, spin-outs, etc. We urge residents to remain off of the roads," the state police said. 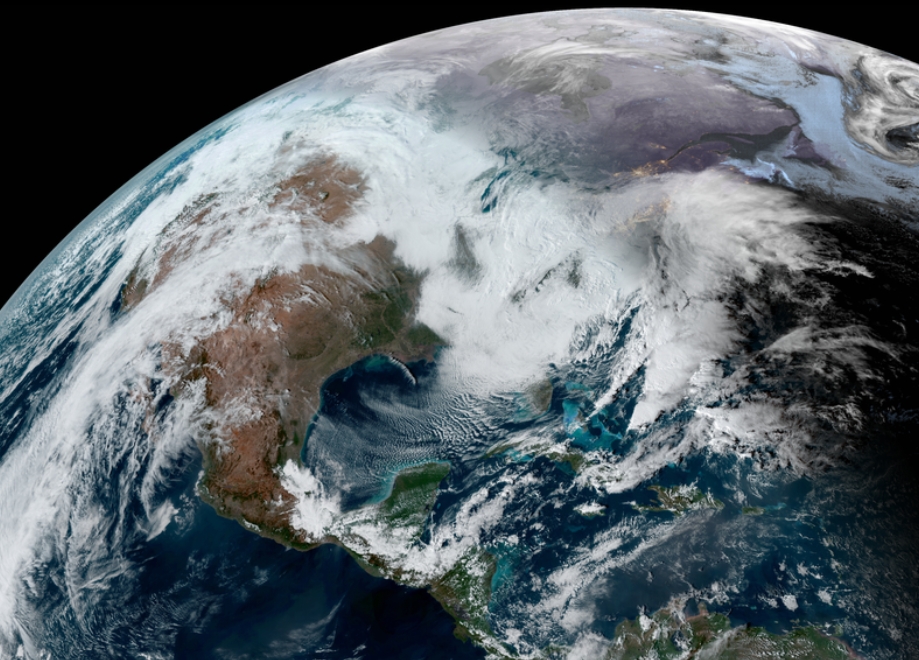 The NWS forecasts snow to continue across northern New England on Tuesday, with the heaviest snow over parts of northern New York state into northern Maine.

Additionally, freezing rain will form over parts of coastal New England, with snow ending overnight Wednesday, February 3, across the Central Appalachians or Mid-Atlantic and wane over the Northeast on Thursday, February 4.