A mass stranding on the Chatham Islands in New Zealand has resulted in the deaths of over 120 whales– 26 of which had to be euthanized, according to the Department of Conservation (DoC), which said it was notified of the event on Sunday, November 22, 2020.

On Wednesday, November 25, the DoC reported that a total of 97 pilot whales and three dolphins have died in the stranding.

"Only 26 of the whales were still alive at this point, the majority of them appearing very weak, and were euthanized due to the rough sea conditions and almost certainty of there being great white sharks in the water which are brought in by a stranding like this," said DOC Biodiversity Ranger Jemma Welch.

Welch added that due to the remote location and power outages, the rangers arrived at Waitangi West Beach in the afternoon.

Sam Wild, a diver and photographer on the Chathams, first heard of the stranding when authorities told local divers to get out of the water as there was a heightened risk from visiting great white sharks. He described the scene as "very sad and emotional." 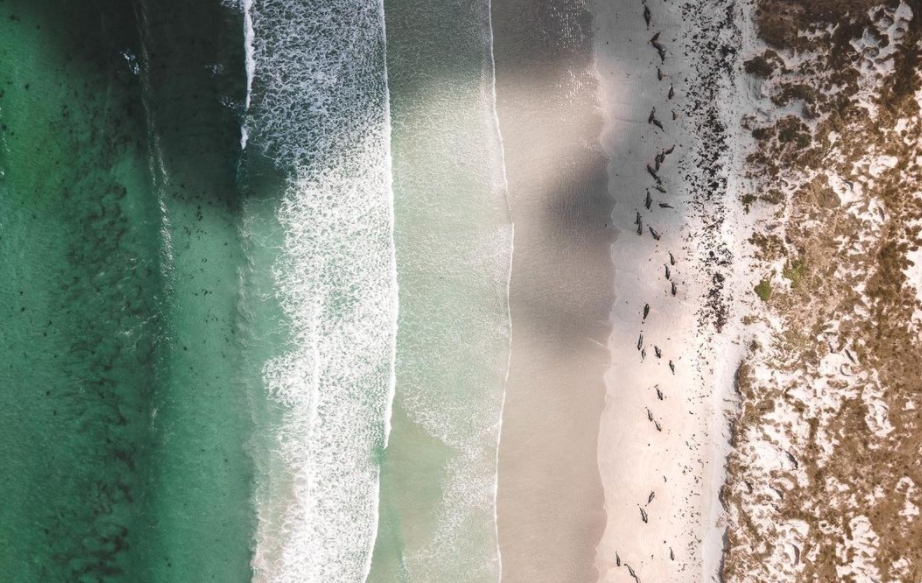 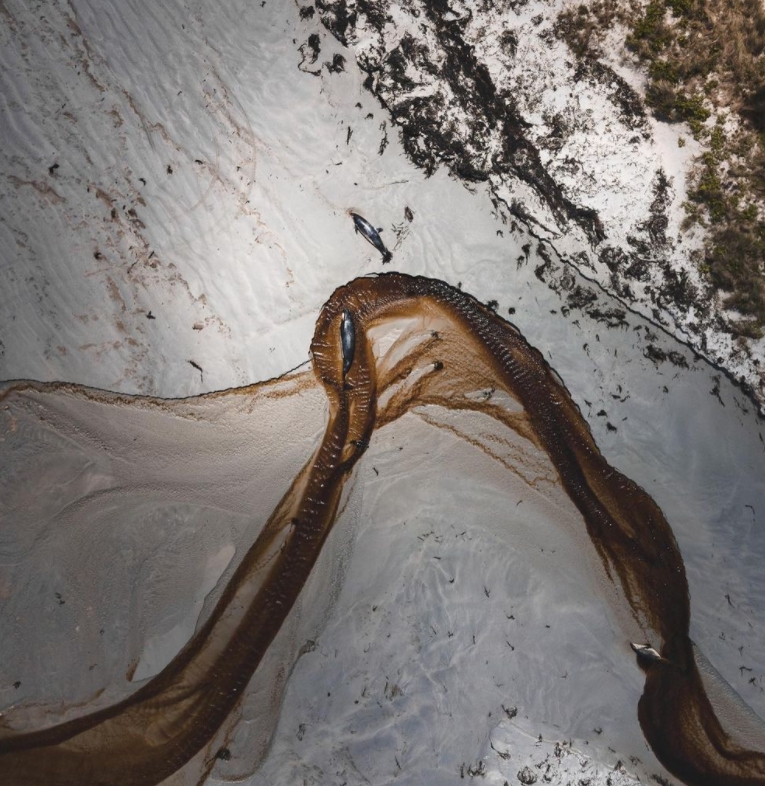 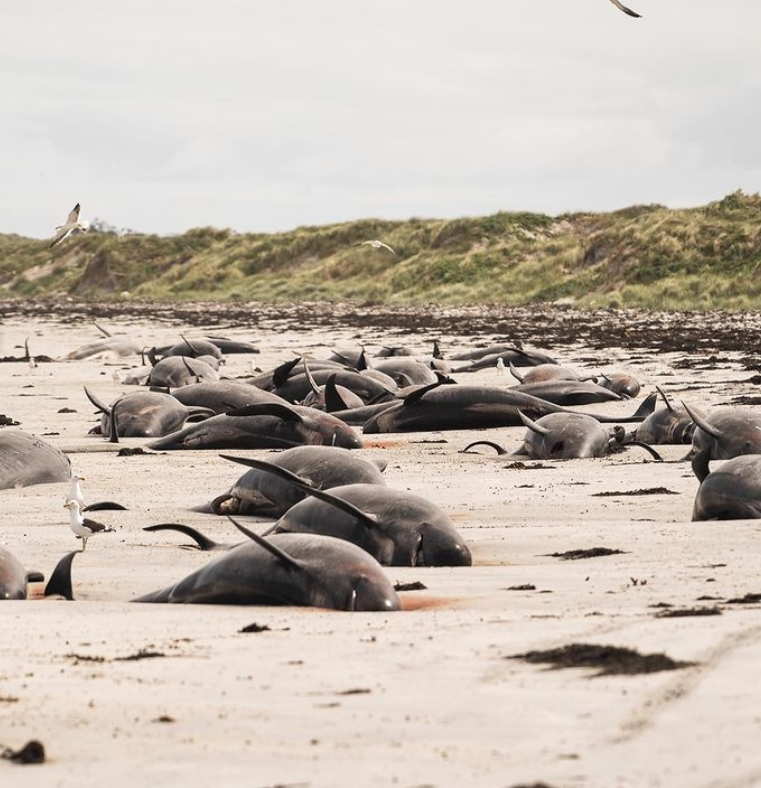 According to DoC, mass strandings are reasonably common on the Chatham Islands. In 1918, up to 1 000 animals perished in a single mass stranding.

The reason behind the occurrence has marine biologists puzzled for years, but DoC said factors that contribute to it may be sickness, geographical features, navigational error, a rapidly falling tide, being chased by a predator, or extreme weather.

In September, nearly 400 whales died in Tasmania in what is believed to be Australia's worst stranding on record. The numbers surpassed the previous record set in 1996 when 320 dead whales were found in Western Australia.