Vietnam is preparing to evacuate around 1.3 million people as it braces for Typhoon "Molave" which is set to make landfall in the country's central region on Wednesday, October 28, 2020. The storm is feared to worsen the country's flood situation in which at least 150 people lost their lives. Meanwhile, the storm has wreaked havoc in the Philippines after it struck the nation on Monday, October 26, leaving at least 13 people missing.

"This is a very strong typhoon that will impact a large area," said Vietnamese Prime Minister Nguyen Xuan Phuc, warning residents in the storm's path to prepare.

"Troops must deploy full force to support people, including mobilizing helicopters, tanks, and other means of transportation if needed," he added.

The storm is feared to further worsen the flood situation in Vietnam, hit by several tropical cyclones in recent weeks, in which at least 150 people lost their lives.

In a statement, the Central Steering Committee for Natural Disaster Prevention and Control reported that much of the fatalities occurred in Quang Tri, Thua Thien Hue, and Quang Nam.

​Last week, a mudslide hit the barracks in Quang Tri, killing at least 14 military personnel and leaving eight others missing. The government said the incident could be the country's largest military loss during peacetime.

"[We have] never lost so many military members, including two generals and high ranking officials, in natural disasters." 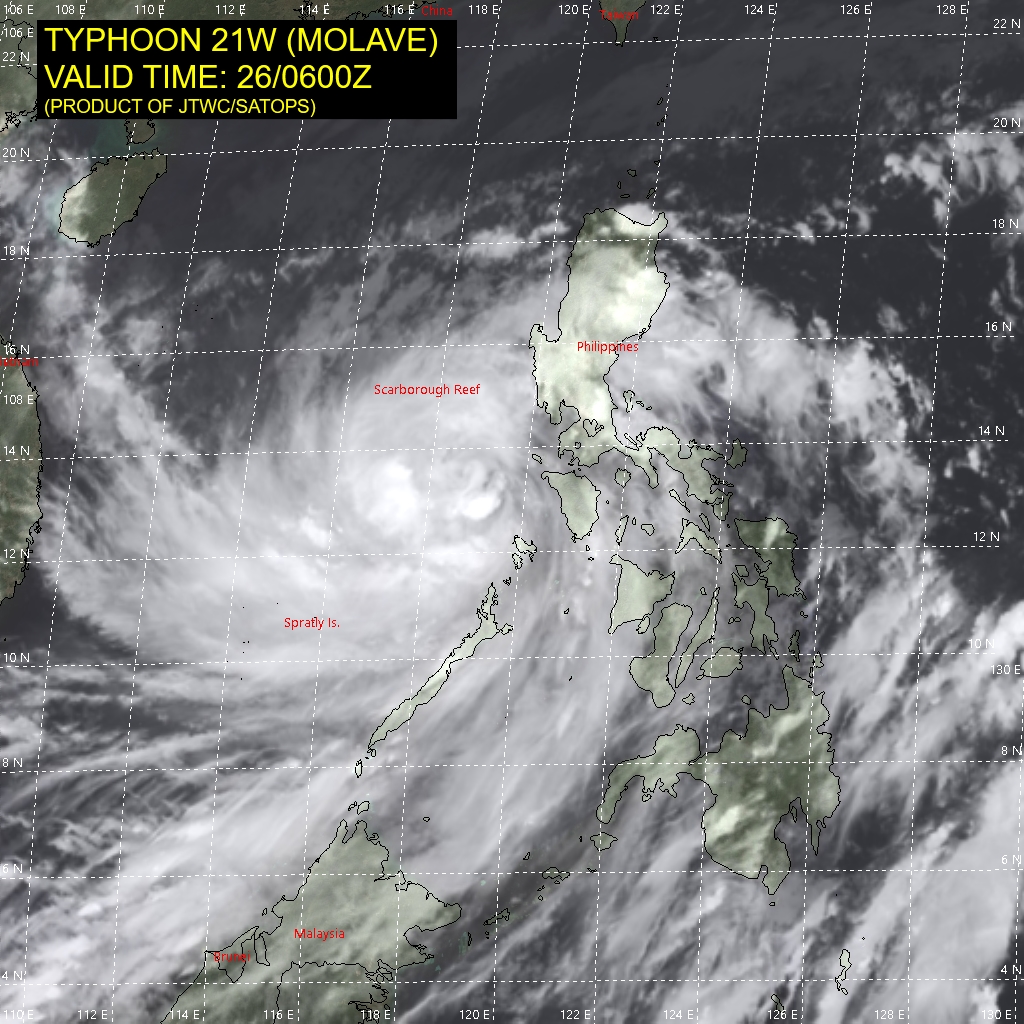 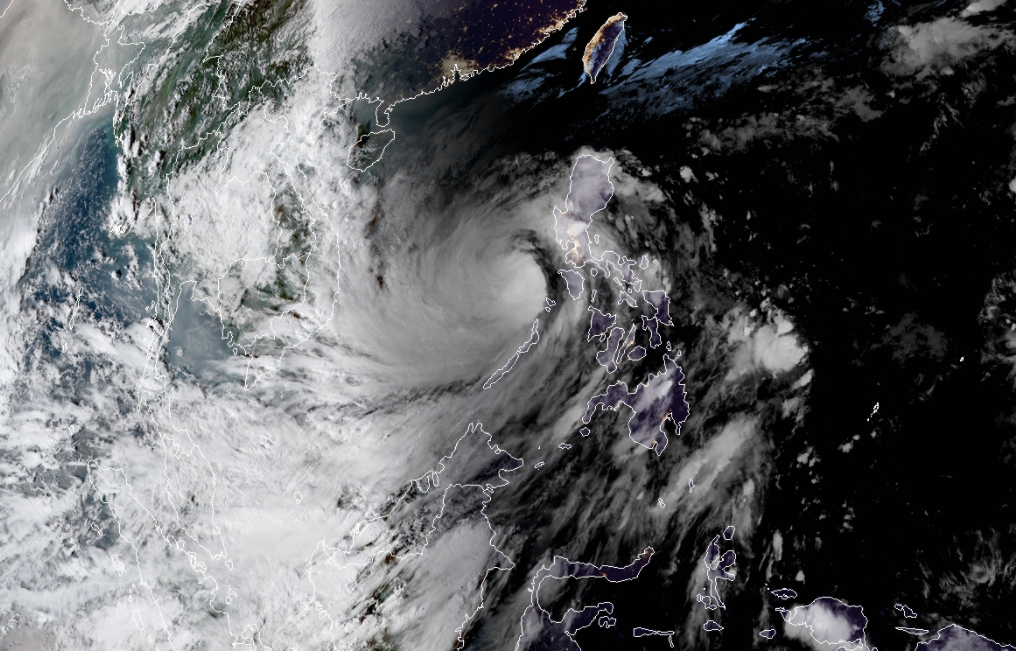 In the Philippines, Molave — locally named Quinta — made landfall in the Bicol region on Monday, October 26, forcing almost 25 000 people to flee their homes.

At least 13 people– a dozen fishermen and a crew member– went missing after venturing out to the sea despite the no-sail restriction due to rough seas.

National Disaster Risk Reduction and Management Council spokesperson Mark Timbal said authorities are looking further into the incident and will issue an advisory once they received more information. 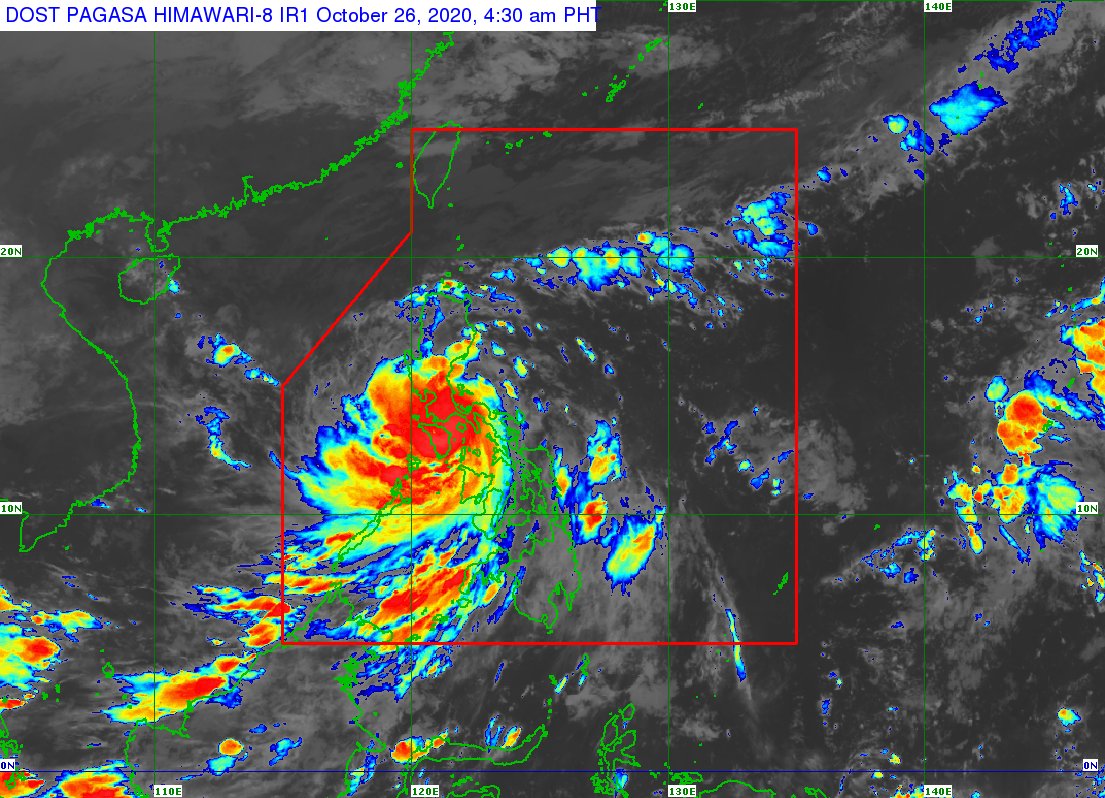 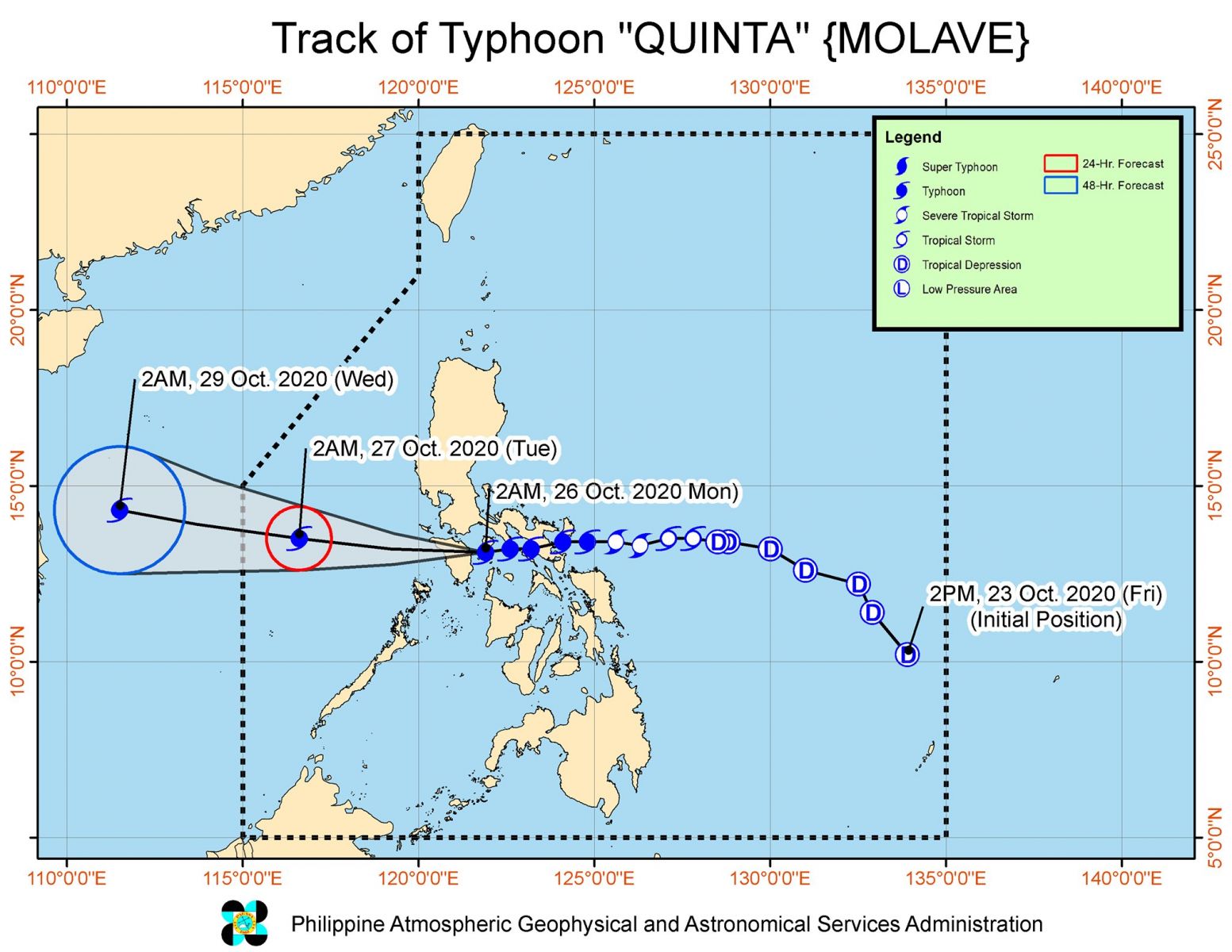 Molave is forecast to exit the Philippine Area of Responsibility on Tuesday, October 27, and is set to reach Vietnamese shores at around 12:00 UTC on Wednesday.

With Molave, Vietnam would be impacted by four storms and a tropical depression this month alone.