The epicenter was located about 3 km (2 miles) east of Kiruna.

The quake hit the 100-year-old mine in several areas– 13 people were at work when it struck, but no injuries were reported as they were quickly evacuated. The mine has been closed until further notice.

Three hours after the quake, LKAB reported that the shaking caused rocks to crash into the mine and that there was still seismic activity at the site. 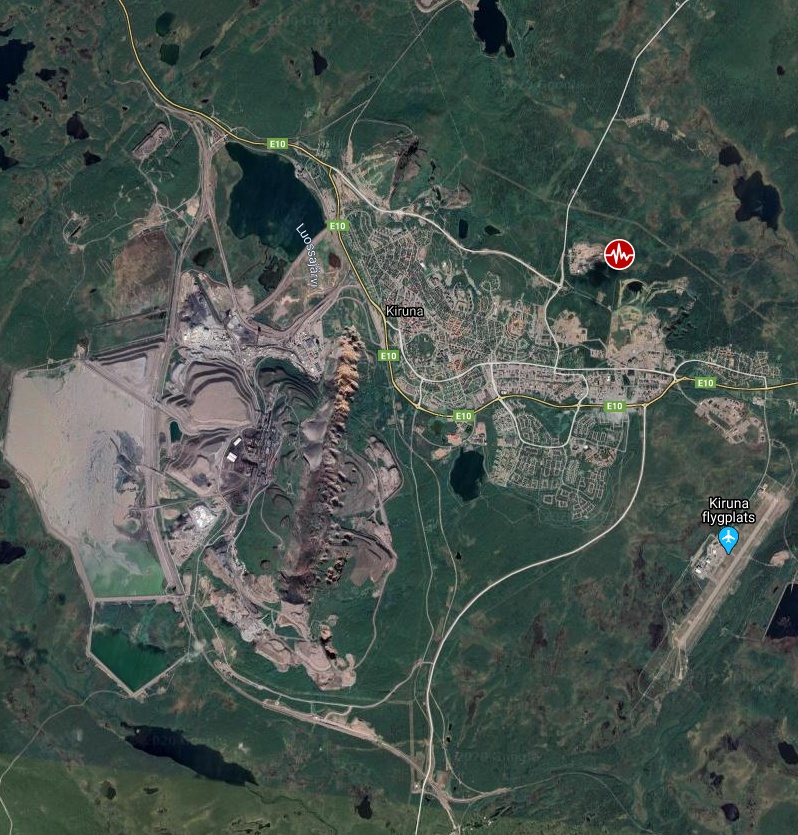 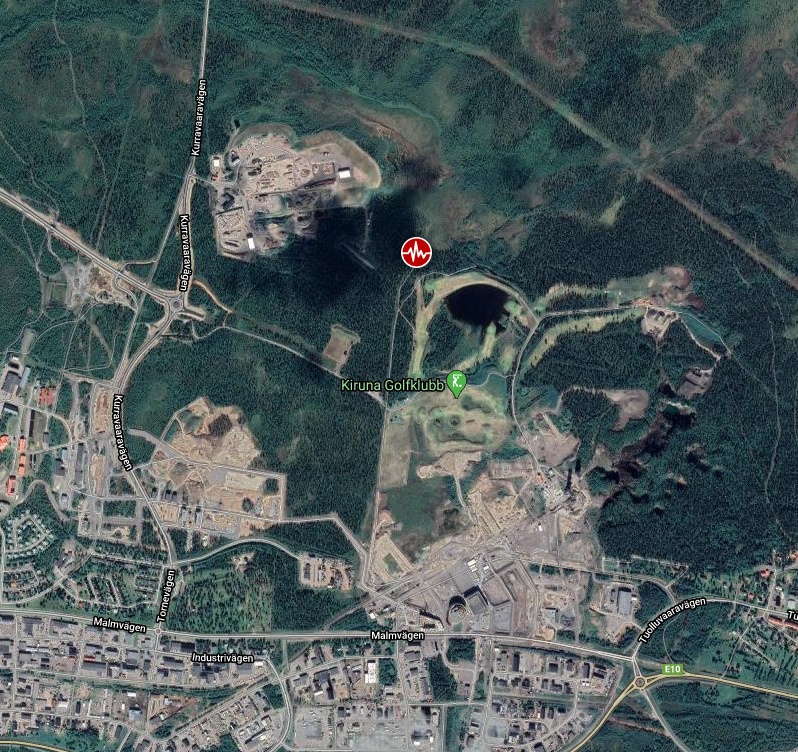 On Tuesday, May 19, around 300 mine workers descended into the area to assess the damage, following the initial assessment of rock mechanic engineers on Monday.

"There is still activity, but it's gone down significantly compared to yesterday. It's not something that has been felt in Kiruna, other than perhaps a little during the night," said Bjorn Lund, a seismologist at the Uppsala University, on Tuesday morning.

Electrician Johnny Kumpula told Swedish public radio broadcaster that he and a colleague were down in the mine when the earthquake occurred. "I fell off the couch. It sounded like a bomb exploding, or like thunder. Pictures came down from the walls and there was a lot of dust," he described.

"My colleague and I looked at each other and said 'let's get out of here', and then we took our mining helmets and left." 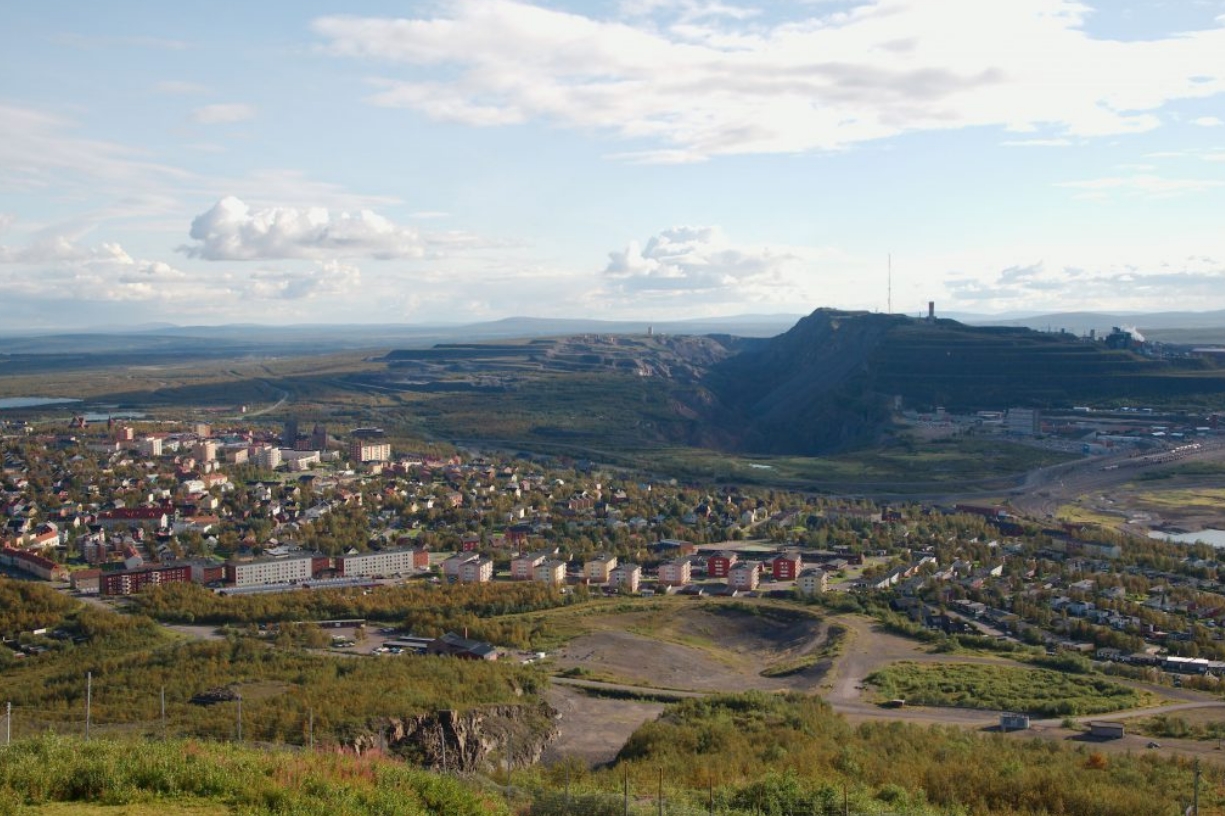 The town and mine of Kiruna, Sweden. Image credit: Wikimedia

Residents in the town also felt the tremor, with one local sharing her experience after the quake woke her up. "I jumped up from bed and ran to the window to look outside," adding that she could not go back to sleep as the bed was shaking.

The tremor was Sweden's most powerful in 13 years and the biggest ever mining-related earthquake. Fredrik Bjorkenwall, an LKAB spokesperson, said the shake could be felt from around 20 km (12 miles) away.

The most powerful earthquake in the country was an M4.3, which occurred in Sjobo in December 2008.