Strombolian activity started increasing at the Etna's New Southeast Crater at 08:45 UTC on May 19, 2020. The activity was accompanied by a modest emission of volcanic ash, which was blown to the northeast.

From the seismic point of view, the volcanic tremor amplitude has shown an increase to high values since 09:20 UTC, INGV reports.

Ground deformation shows no significant impulsive variations associated with the ongoing activity. However, a trend of northward movement at the Pizzi Deneri and Northeast Crater stations initiated in early May is continuing. 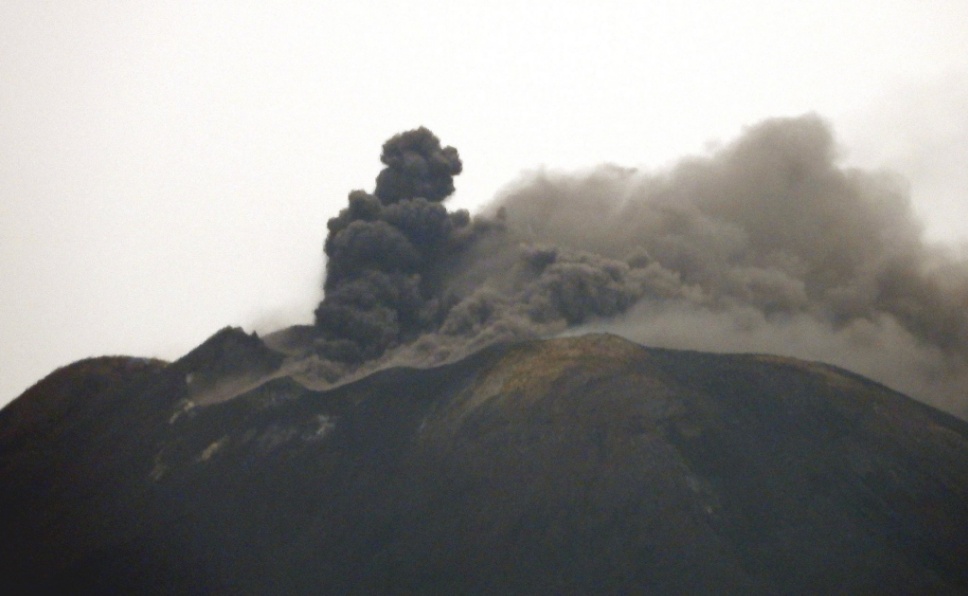 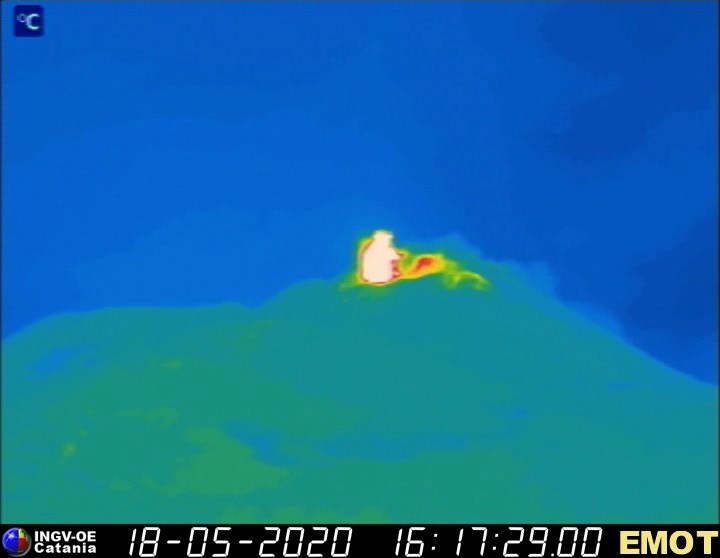 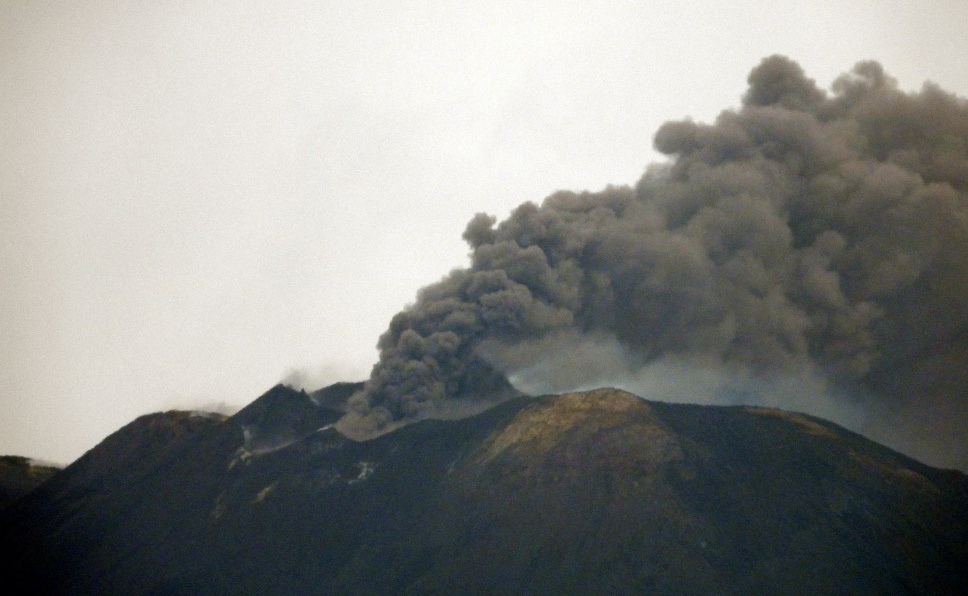 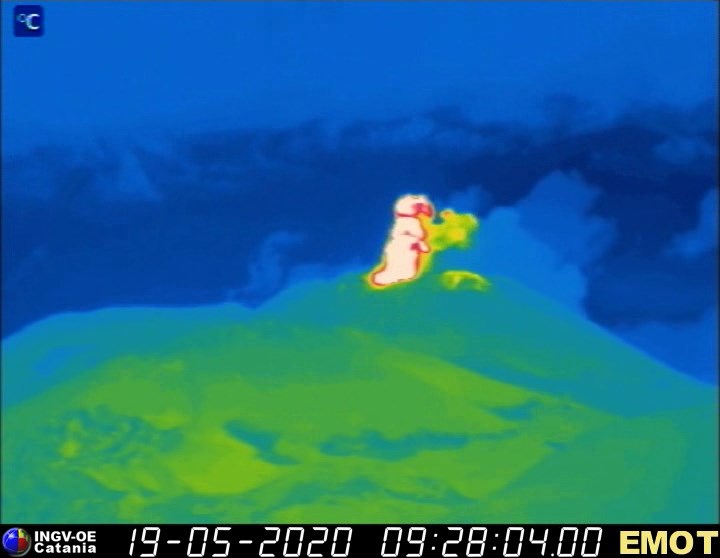