An intense hailstorm hit the town of Middelburg in Mpumalanga, South Africa, on March 27, 2020, causing extensive damage. The incident was dubbed a "disaster within a disaster" as it came on the same day the country started its three-week coronavirus lockdown.

At Middelburg Hoerskool, more than 400 windows were reportedly smashed. According to the middle school principal Johan Stronkhorst, he immediately tried to drive his car to safety during the storm. However, it still received damages. He also saw pigeons being struck to death by huge hailstones.

As the storm subsided, the area was filled with dead birds, leaves, and branches. Three roofs at the campus were torn off while two ceilings collapsed.

The school's farm was severely hit– more than 100 windows in the place were shattered, and most of the vegetables were ravaged. "At least the corn heads were relatively big, so we should have a harvest," Stronkhorst said.

To my suprise, the shape of the hail look similar to that symbol of COVID-19. pic.twitter.com/pYKKEvLW0M

To my suprise, the shape of the hail look similar to that symbol of COVID-19. pic.twitter.com/ylUUqh2Wzc

At the nearby NG Church, many windows also broke into pieces. Meanwhile, a resident named Charles Hammilton said a tree crashed on his roof and caused damage in his home.

Konings Padwinkel pawnshop owner Carel Jonker said hailstones accumulated on his roof, causing water to flow into the ceiling which eventually collapsed. It flooded his store, affecting a major amount of his stock. Three of his vehicles that were parked outside the shop were also lashed.

Swimming coach Jana Grobler and her husband said the polycarbonate roofing above their pool was crushed, as well as their solar panels.

"The golfball-sized hailstones had sharp points and destroyed everything," said the Groblers.

"It was a strange storm. There was a noise that sounded like a helicopter taking off, and the next moment, hail began to fall. I thought it was Judgment Day."

Hail storm in Middelburg, Mpumalanga today. Tell me again how it's not the end of the world. pic.twitter.com/ae67sI0IIi

Another local named Jaco van Der Walt took to social media to share the damage in his residence. "As you can see, all my plants [were] damaged," he said in a video, showing leaves scattered on the ground.

Local media dubbed the event a "disaster within a disaster" as it occurred on the same day the country began its 21-day lockdown as a safety measure against the COVID-19 pandemic.

The Steve Tshwete Municipality, however, allowed three hardware stores to temporarily open the day after the storm. 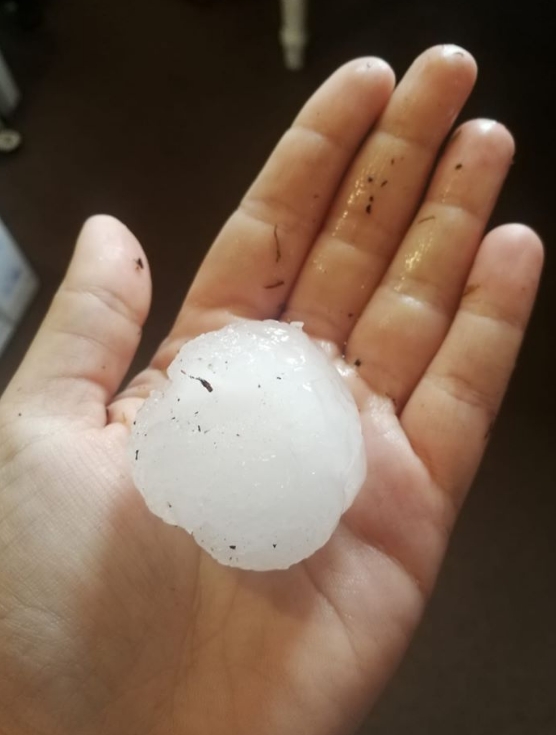 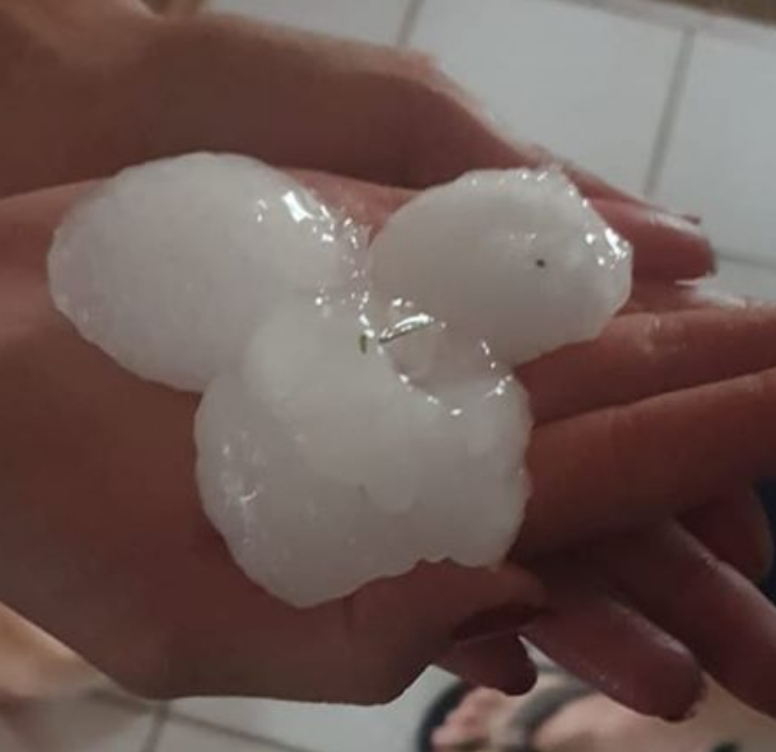 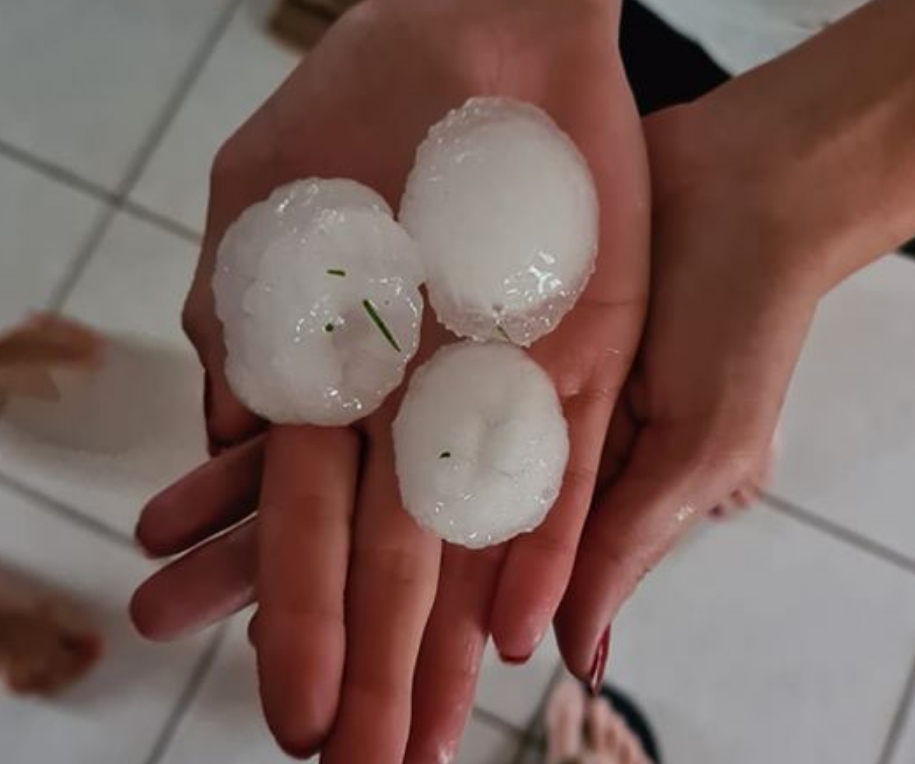 HMJ Glassworx's Jaco Brits was on his way to fix windows Sunday but was stopped by authorities for violating lockdown rules as he was accompanied by two persons in his pickup truck. "They spelled out the regulations for me and I understand," he said.

"The problem is that now I can’t get to clients quickly to fix their broken windows, and they’re starting to get impatient."

Brits added that he will not be allowed to travel with other people, so he has to carry his materials by himself. "What would have taken me two or three days to help our town’s people, will now take two weeks because it’s going to take so long to transport people and goods back and forth," he said.

"Besides the fact that people are now impatient, which I understand, I must now also expose my workers and my family to this virus for even longer."