Tropical Storm "Bailu," known as Ineng in the Philippines, formed August 21, 2019, as the 11th named storm of the 2019 Pacific typhoon season. Bailu is expected to pass extremely close to the southern tip of Taiwan or make landfall somewhere near Hengchun over the next 24 hours. It will then continue moving northwestward and hit eastern China near the city of Jieyang early August 25. The basin will remain very active over the next 20 days. Be aware of potential threats, see forecast models below and follow official sources for up-to-date information.

Early on August 21, when Bailu was still a tropical depression, it affected the Bicol Region, Eastern Visayas and Metro Manila, Philippines, producing heavy rains over the area previously hit by strong rains from Typhoon "Lekima." Later on the same day, the tropical depression was designated as 12W and upgraded to a Tropical Storm "Bailu" by the Japan Meteorological Agency. Despite this, the system still had a disorganized center but it soon started strengthening on its way toward Taiwan. 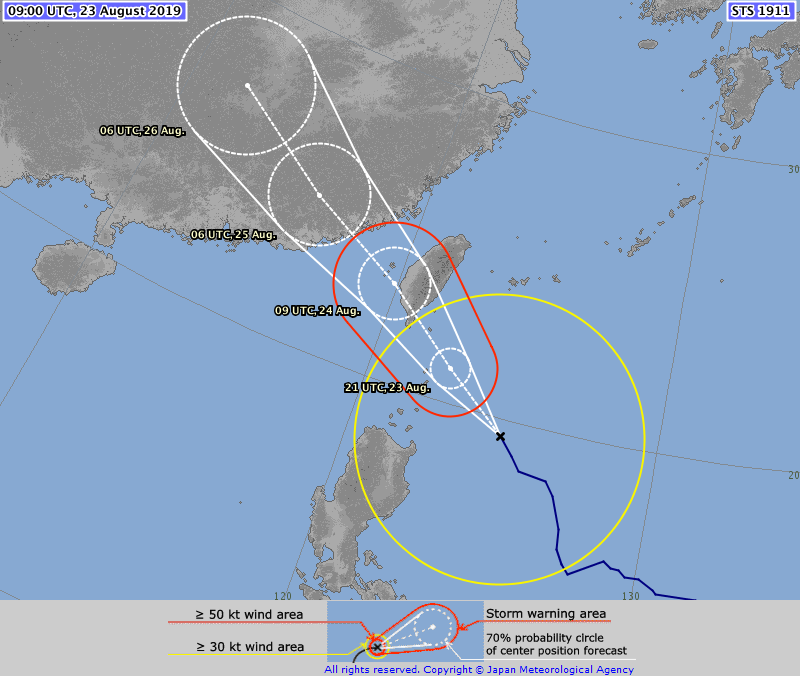 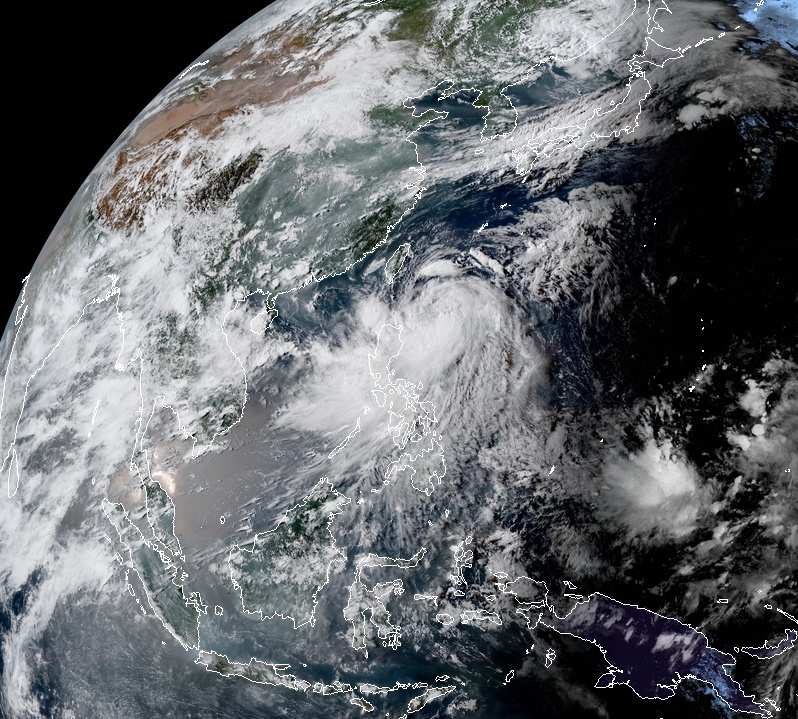 Residents in the aforementioned areas, especially those living in areas identified to be highly or very highly susceptible to floods and rain-induced landslides, are advised to take precautionary measures, coordinate with local disaster risk reduction and management offices, and continue monitoring for updates, especially the Thunderstorm Advisories and Heavy Rainfall Warnings to be issued by PAGASA Regional Services Divisions.

"INENG" remains less likely to make landfall in the country. However, it will be closest to Batanes Province tomorrow morning. It is expected to exit the Philippine Area of Responsibility (PAR) tomorrow evening.

Sea travel is risky over the seaboards of areas under TCWS and the eastern seaboards of Central Luzon, Southern Luzon, and Visayas due to potentially rough sea conditions. 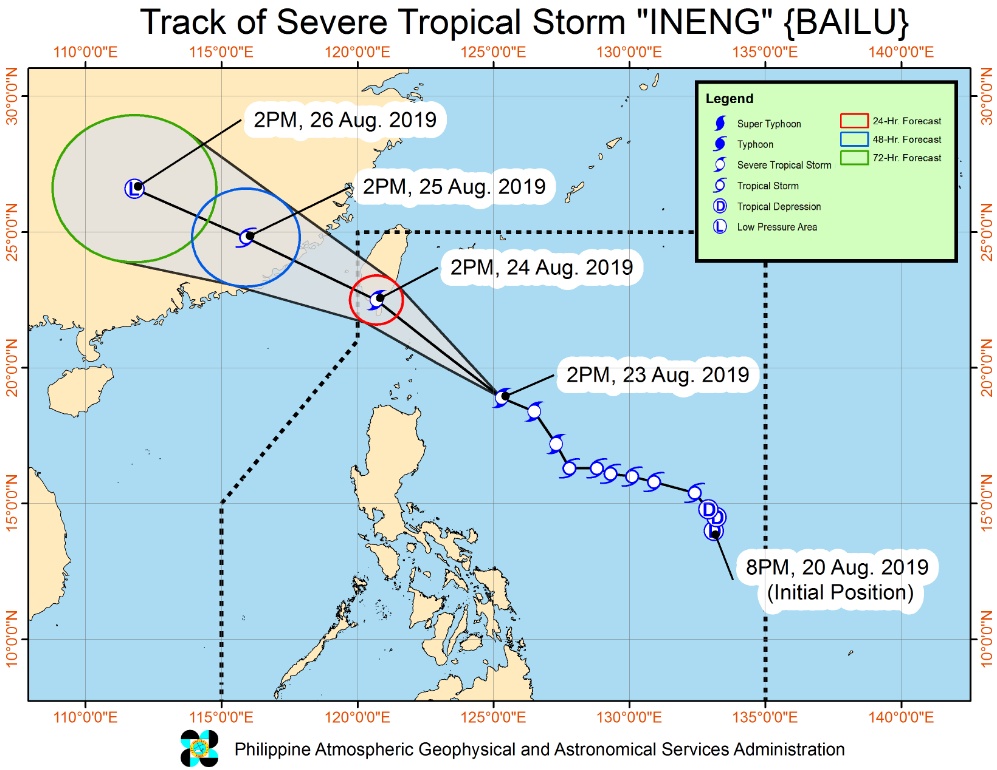