Power outages have been reported in parts of the country.

Coastal areas are reportedly being evacuated. 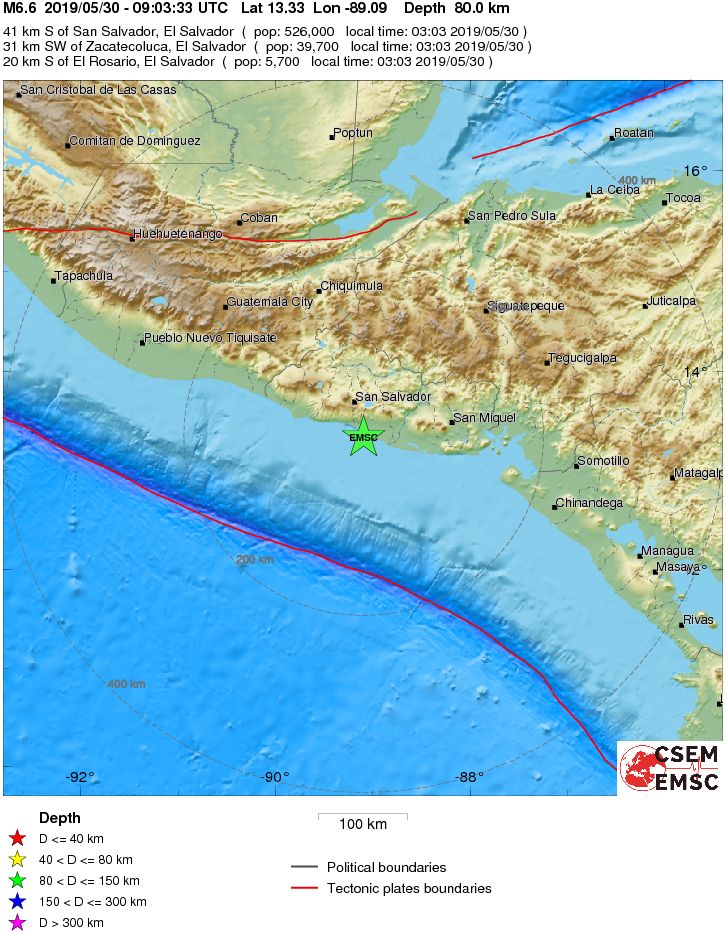 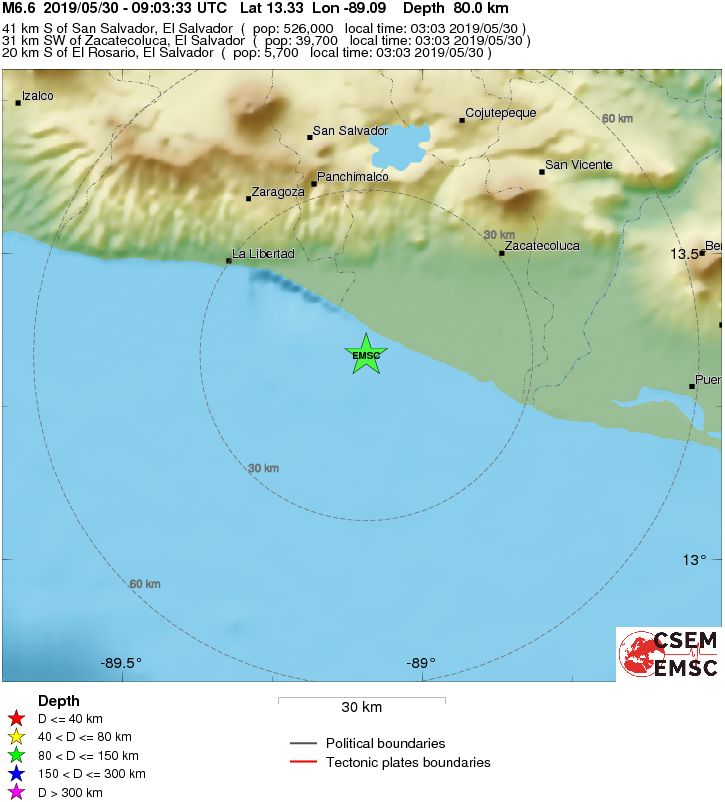 Estimated economic losses are less than 1% of GDP of El Salvador.

Overall, the population in this region resides in structures that are highly vulnerable to earthquake shaking, though some resistant structures exist. The predominant vulnerable building types are adobe block and dressed stone/block masonry construction. 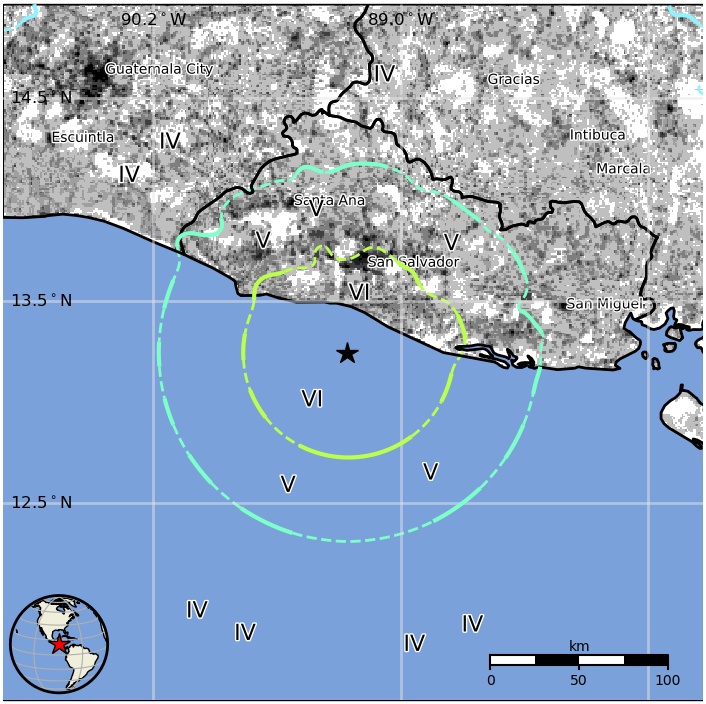 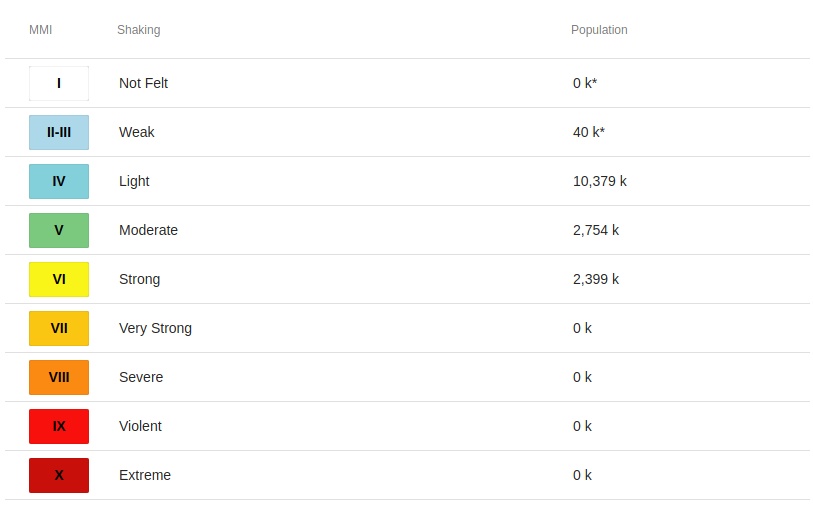 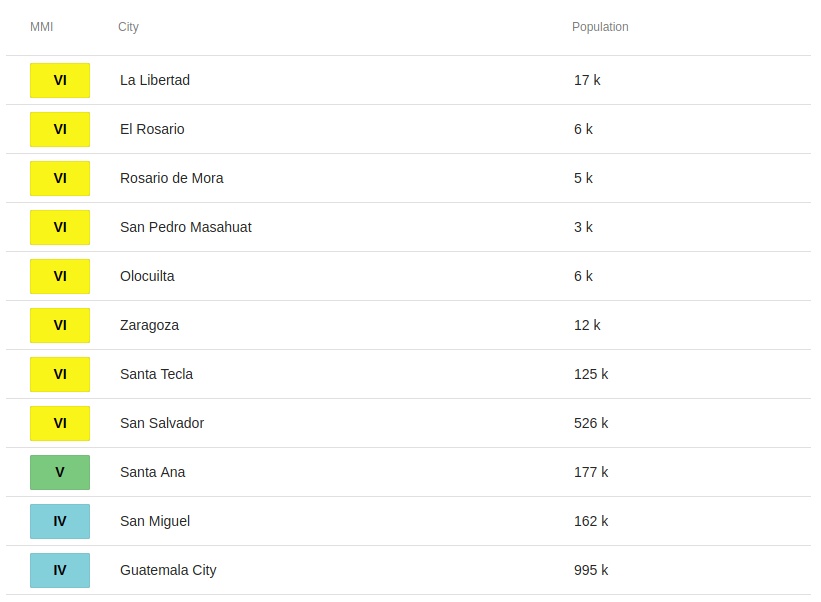 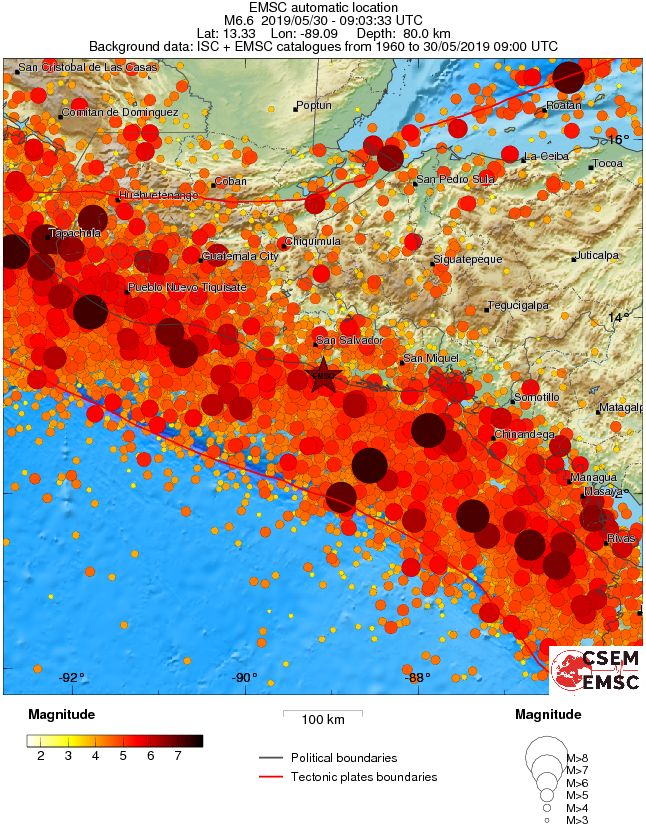