Ex-Tropical Cyclone "Owen" crossed the coast near Port Douglas at 03:00 local time Monday, December 10, 2018. The storm brought heavy rain and damaging wind gusts to the north tropical coast of Queensland. Meteorologists say it's looking like it the cyclone will reform in the Gulf Of Carpentaria this week.

Wind gusts of 87 km/h (54 mph) were recorded at both Cairns Airport and Innisfail Airports as Owen approached the coast, and we saw some trees down at Yarrabah, meteorologist Adam Morgan said.

Heavy rainfall fell overnight and is likely to continue about the North Tropical coast today with a severe weather warning still current.

The low will move westwards across northern Queensland during Monday, and then pop out into the Gulf on Tuesday, December 11. 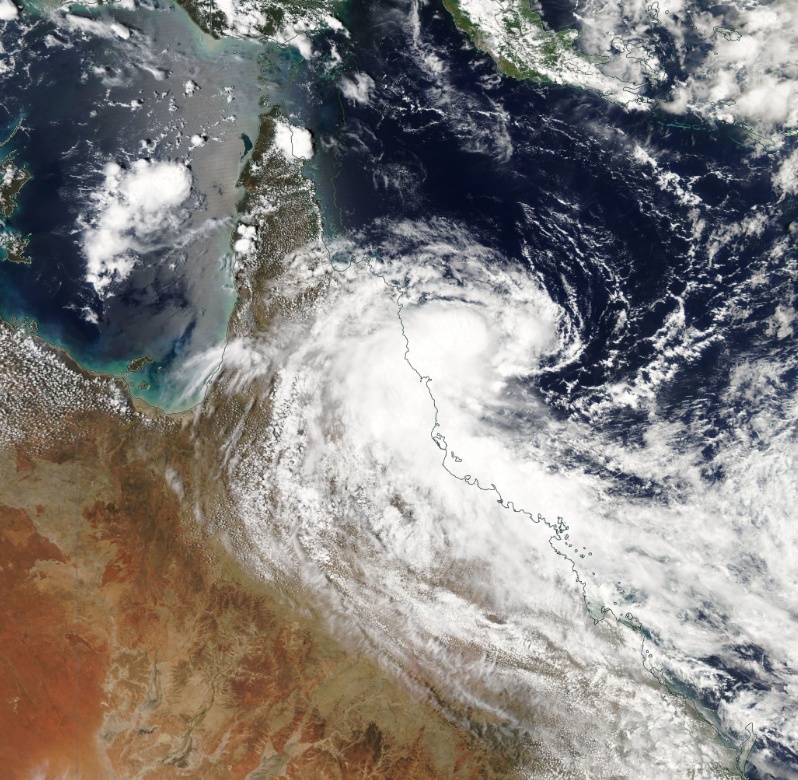 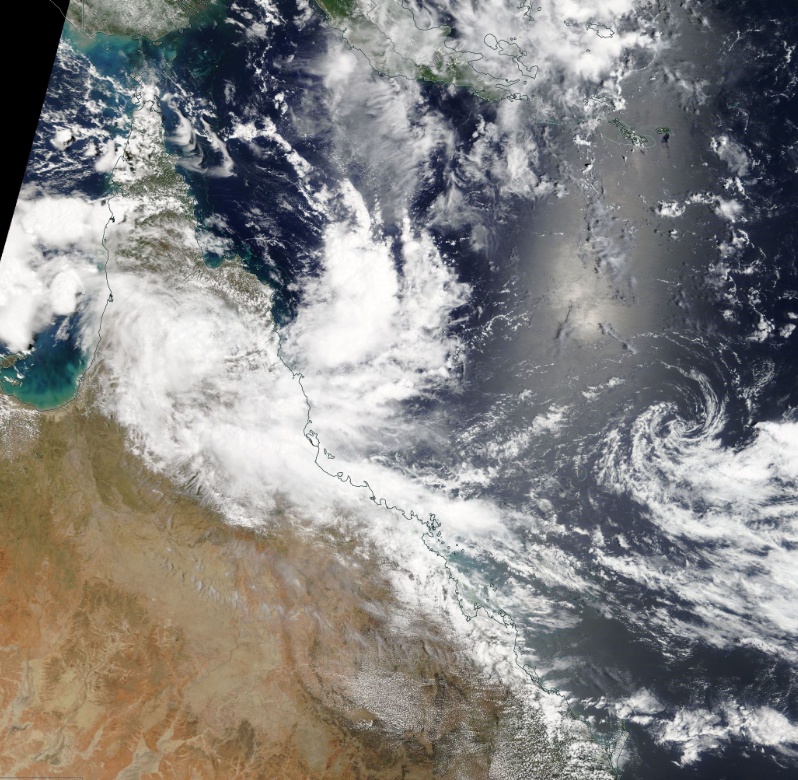 "At this stage we may see Owen reintensify to towards cyclone strength into early Wednesday morning, so if you're living around the Gulf make sure to keep an eye on official cyclone watches and warnings as they're issued from this afternoon," Morgan said, adding there'll be another system to watch as we head into midweek. 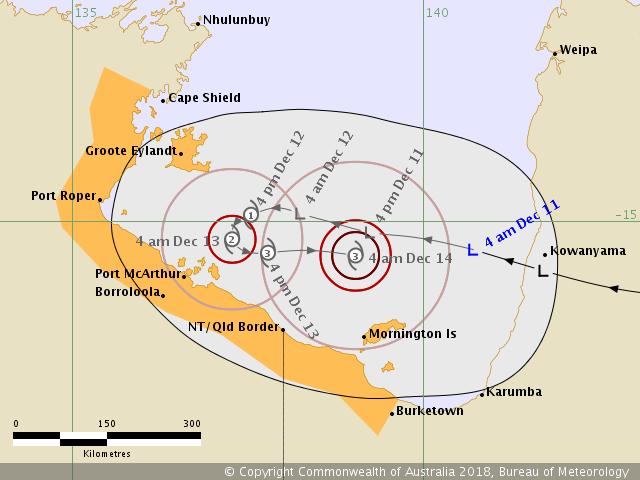 This cold front will move up from the Southern Ocean and meet a warm, humid airmass already over the east, leading to the formation of a low pressure system over southeast Australia.

"What we do know at the moment is that this low pressure system development is looking likely… most of our computer models are showing good agreement on the low forming over either Victoria or southern New South Wales during Thursday, December 13."

While it's not yet exactly clear how much rain the cyclone might bring, or where the highest totals will be, there is a potential for widespread showers and thunderstorms on Thursday and Friday, December 14 across most of east and southeast Australia.

"At this early stage it's definitely a 'heads up' message on this weather system, with the expected rainfall totals become clearer over the next day or two. With so much happening this week, make sure to stay tuned to the Bureau website for the latest forecasts and warnings, and follow advice from emergency services," Morgan concludes.