After wreaking havoc across the Northern Mariana Islands, Super Typhoon "Yutu," known in the Philippines as Rosita, is heading towards its second significant landfall, this time in Luzon, Philippines. The current forecast track takes Yutu directly over Isabela-Cagayan late October 29, 2018 (early October 30, local time). This is the 26th named storm of the 2018 Pacific typhoon season and the 7th Super Typhoon.

Yutu underwent explosive intensification before reaching the Northern Mariana Islands and made landfall in Tinian on October 24 as the most powerful storm on record to impact the islands – maximum sustained winds 285 km/h (180 mph). 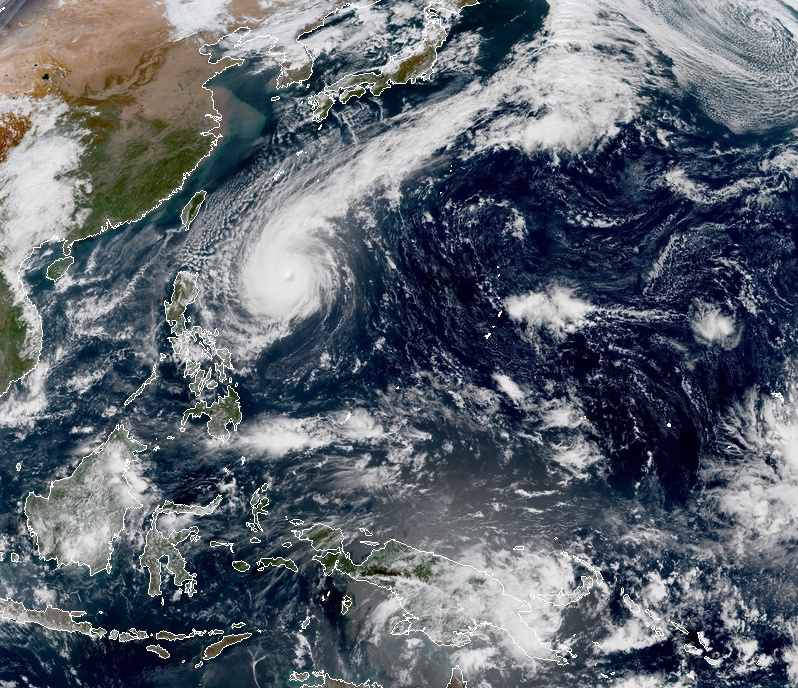 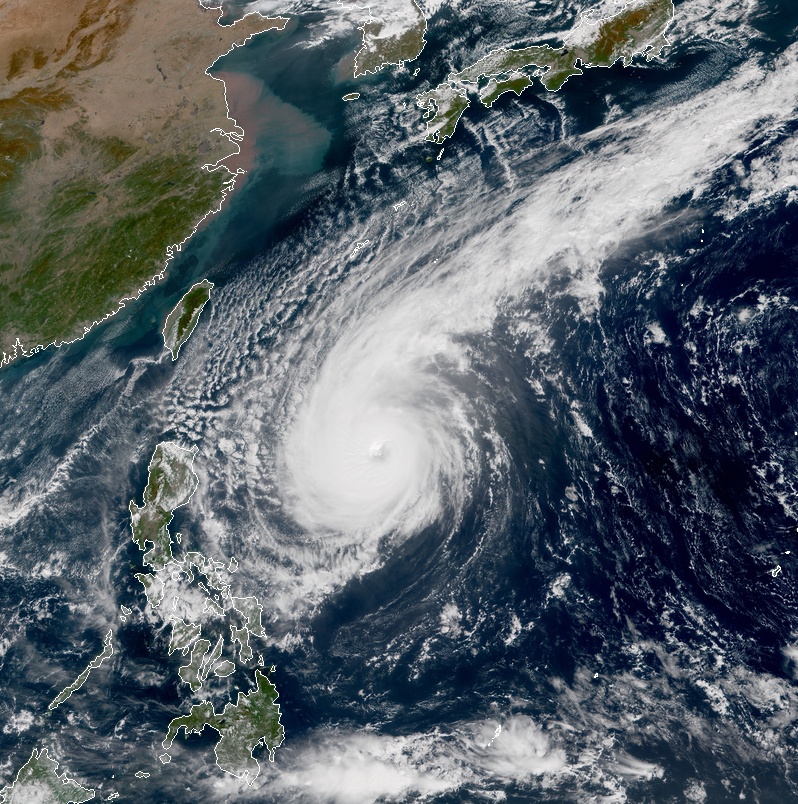 Flooding and landslides are possible and travel by land and sea risky, the agency warned, adding that there is a possibility of raising TCWS #1 over Metro Manila by the evening of October 29 (local time).

Strong to very strong winds are expected to affect the Eastern section of Northern and Central Luzon starting late October 29.

Sea travel is risky over the seaboards of Northern and Central Luzon and the eastern seaboards of Visayas and Mindanao.

Storm surge is possible over coastal areas of Isabela and Cagayan.

Everyone is advised to refrain from outdoor activities. 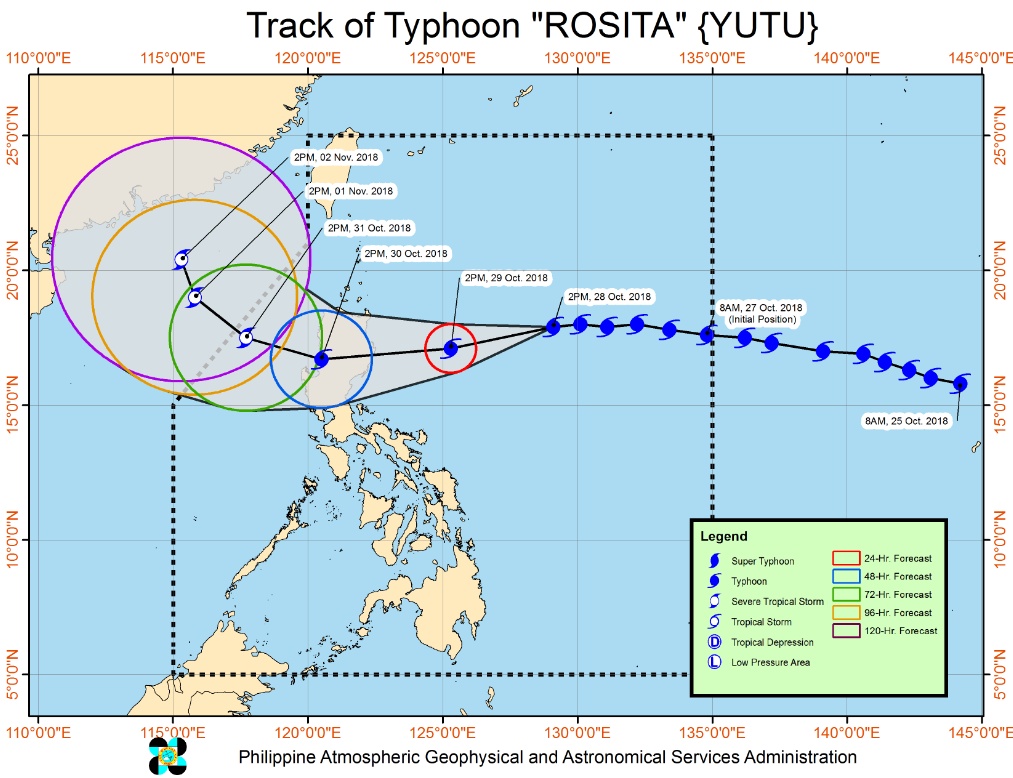