Although the region is reasonably prepared for typhoons and is built like a fortress, being located in the typhoon alley, this is the strongest storm on record to make landfall in the Northern Mariana Islands and 'their structures will be tested as this pushes right overhead,' Meteorologist Rober Speta of the WestPacWx said.

"I just do a plea to the US government (these are US territories) that they do send relief swiftly because this is going to be some serious impact. About 48 000 people live in Saipan and even more in Guam." 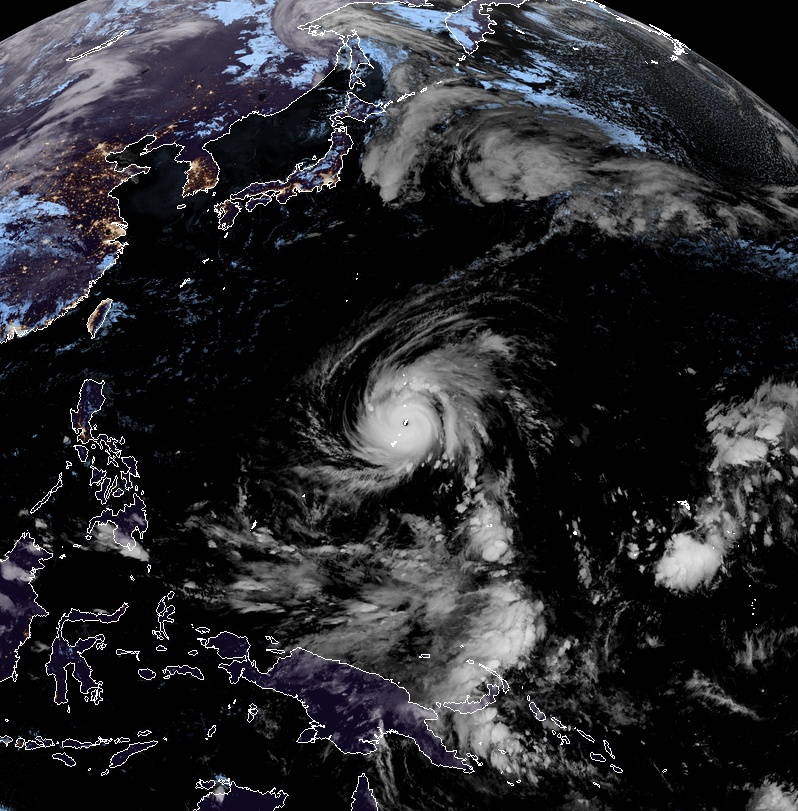 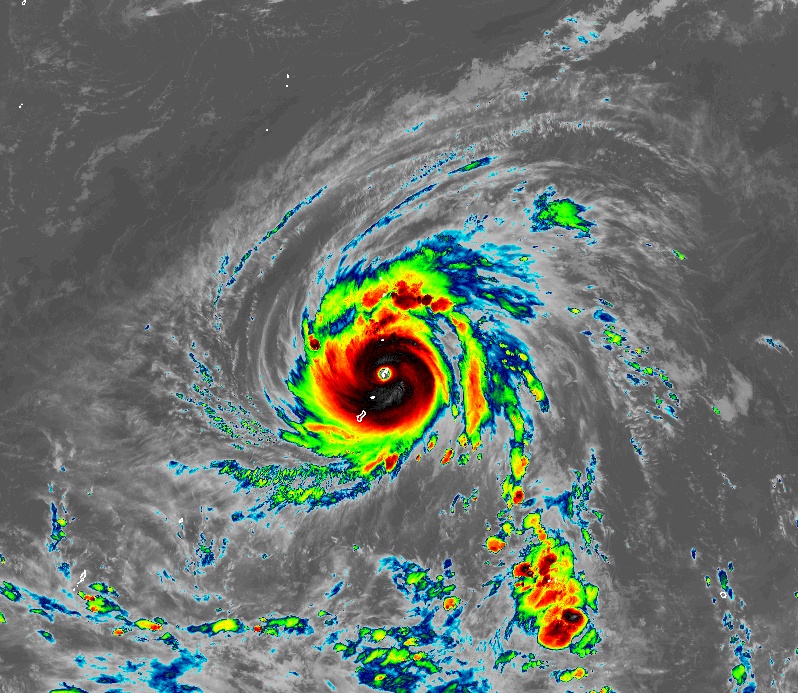 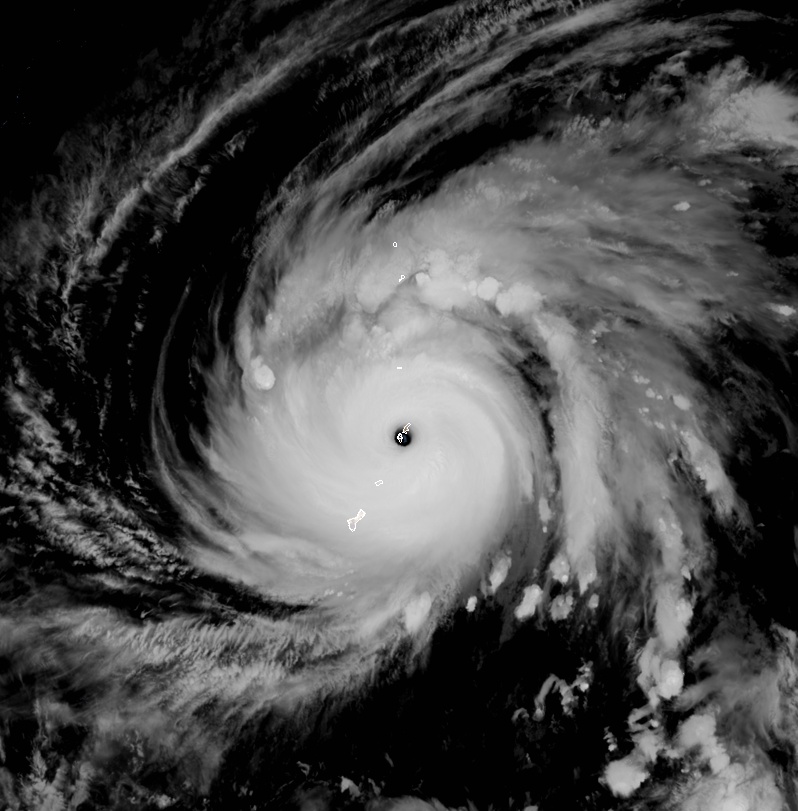 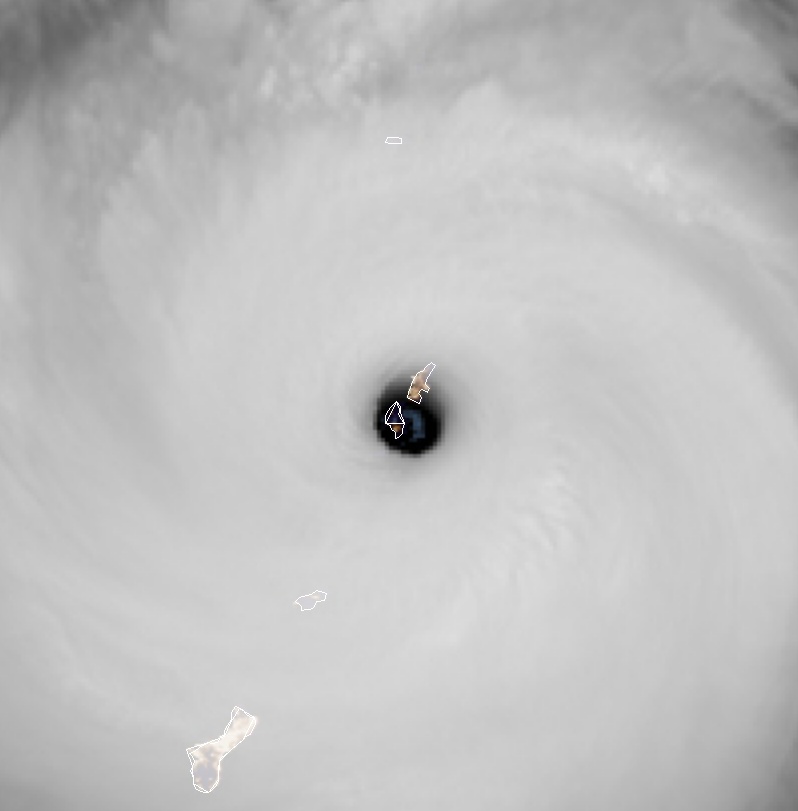 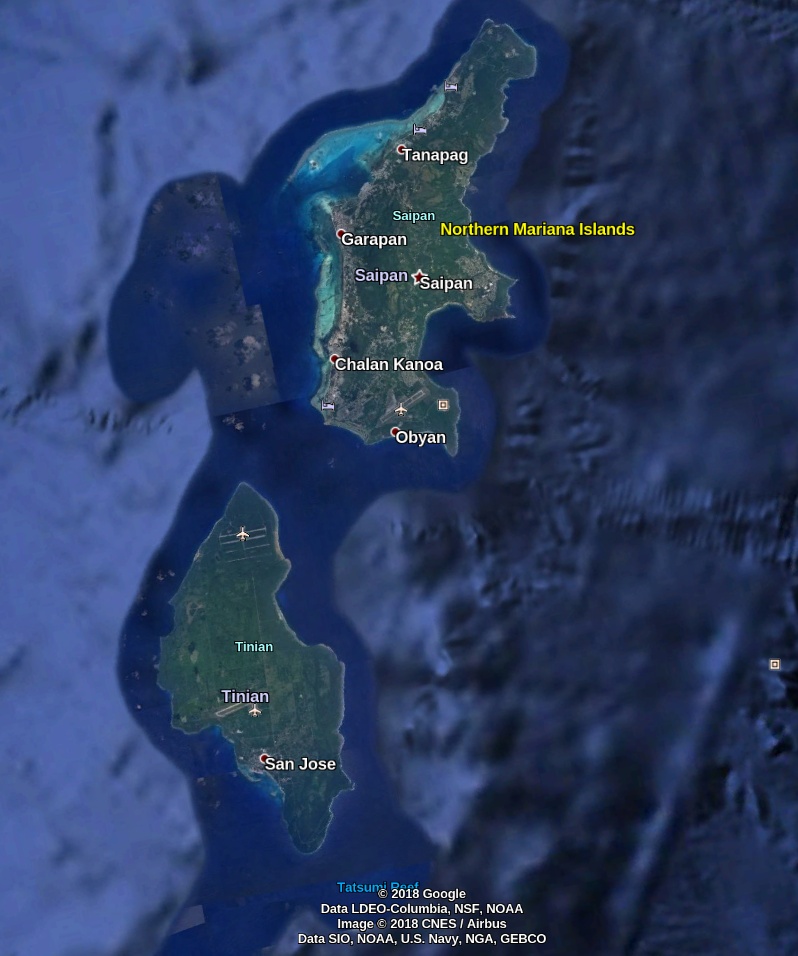 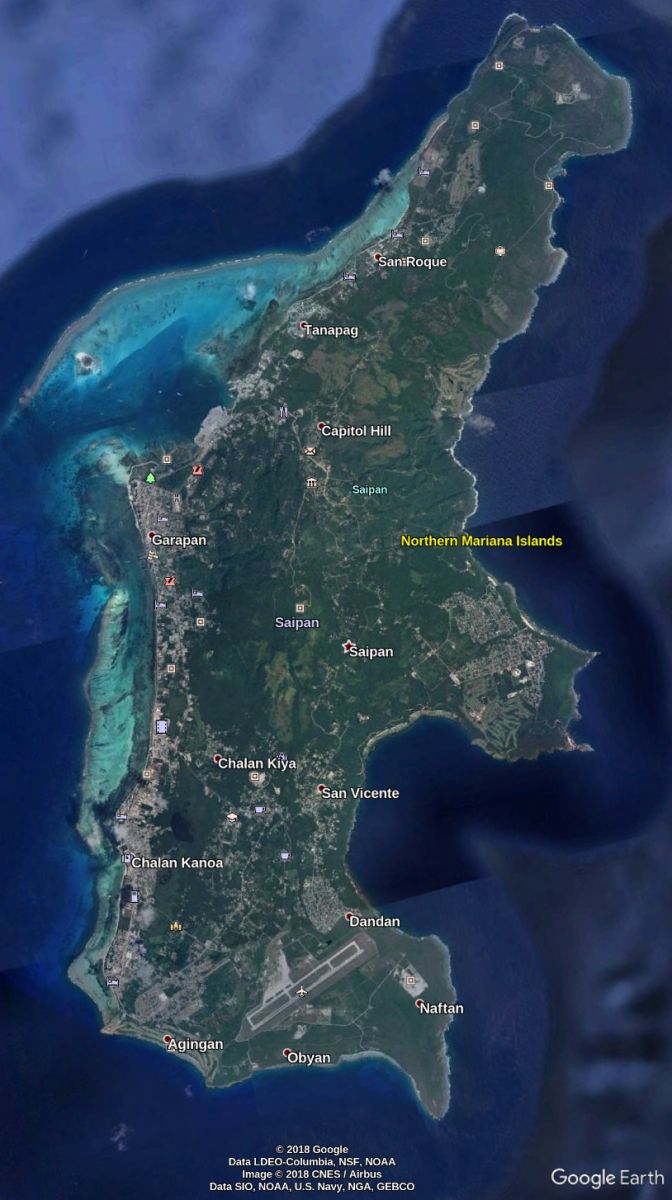 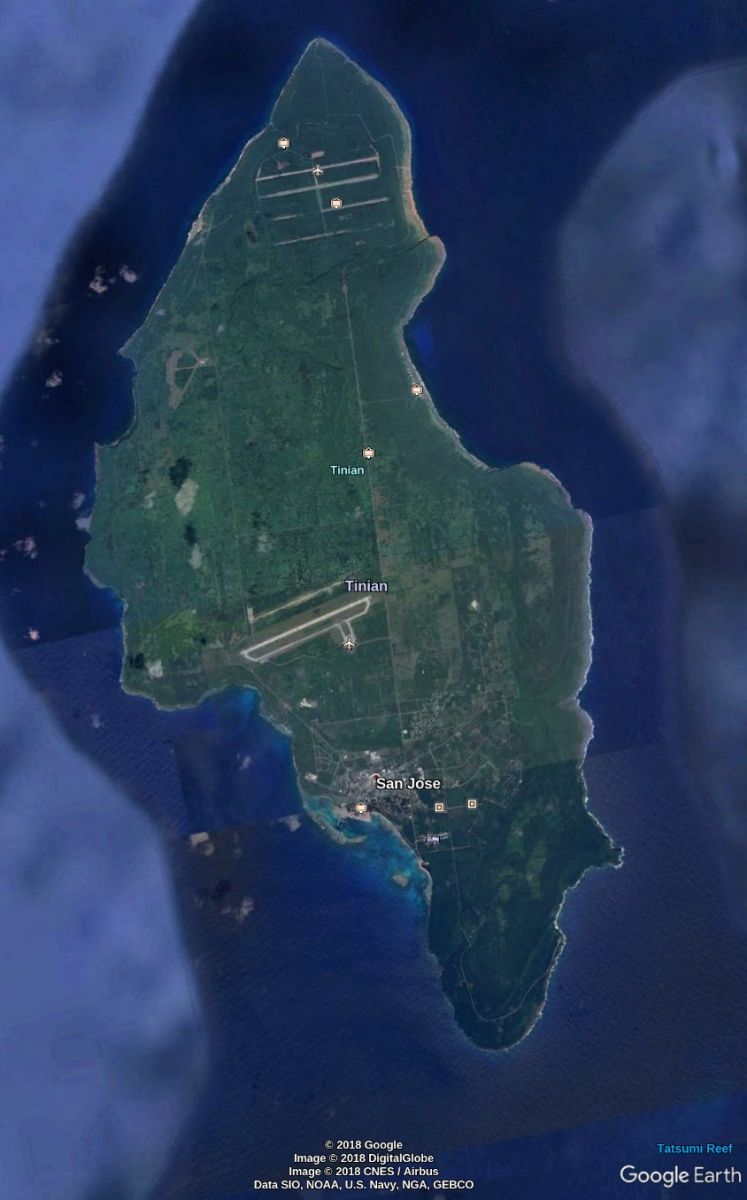 These winds will continue to affect Tinian and Saipan for the next few hours, the office said.

It's 05:50 CHST local time on October 25 at the time of press (19:50 UTC, October 24). More information about the impact to Tinian and Saipan will become available in the hours ahead.

Where exactly will Yutu end up after this is still hard to say: 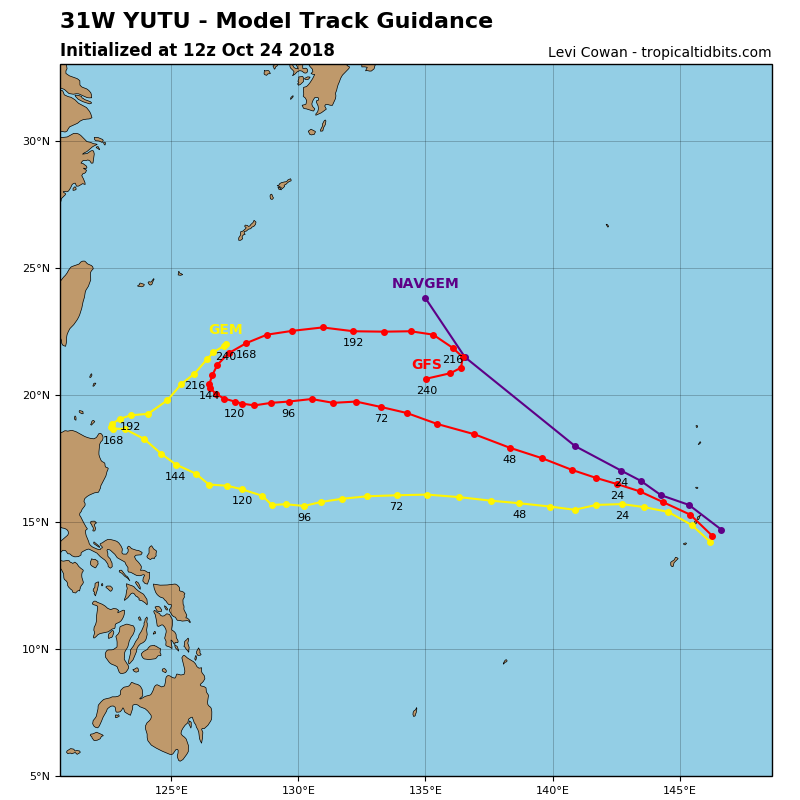 Damage report can be found at the following link: