Tropical Cyclone "Yutu" formed October 21, 2018 in the Northwest Pacific Ocean as 26th named storm of the 2018 Pacific typhoon season. The storm will move over the Mariana Islands sometime after noon UTC, October 24 as a Super Typhoon (260 km/h, 160 mph).

The National Weather Service in Guam has posted a typhoon warning for Rota, Tinian and Saipan and a tropical storm warning for Guam, and the far northern islands of Alamagan, Pagan, and Agrihan.

The minimum central barometric pressure was 950 hPa and the system was moving northwestward at 20 km/h (10 mph). 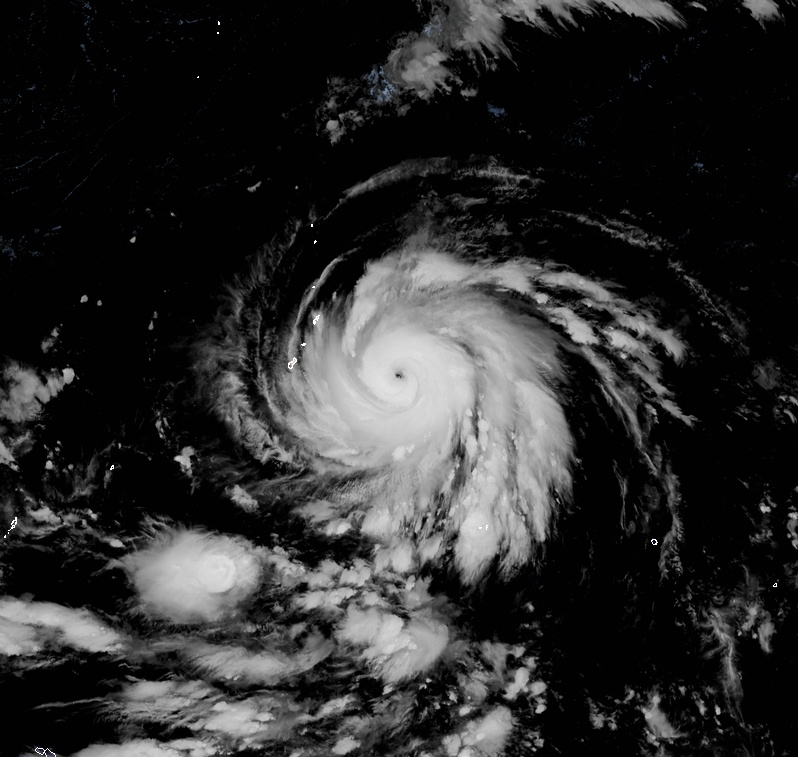 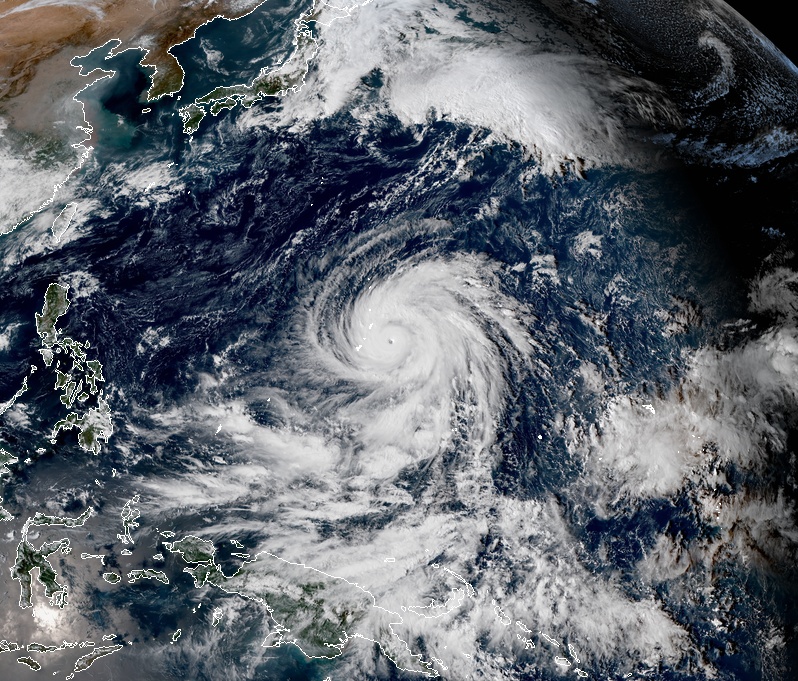 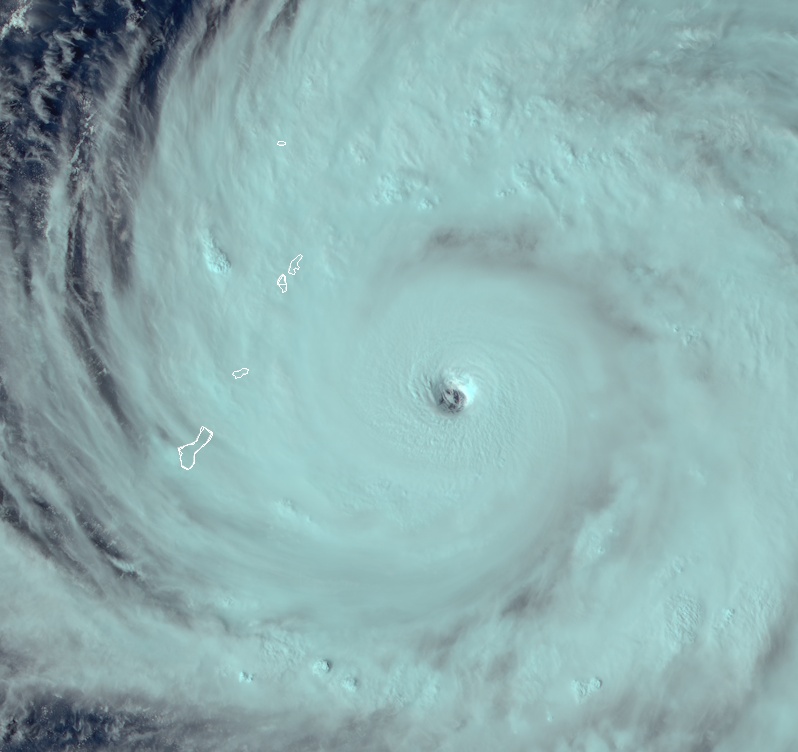 On the forecast track, the center of Yutu will move over the Mariana Islands after 12:00 UTC, October 24. Maximum sustained winds at the time should be around 260 km/h, (160 mph). This would make it a Category 5 hurricane equivalent on the Saffir-Simpson Hurricane Wind Scale.

Strengthening is expected to continue over the next 72 hours and the typhoon is forecast to peak around 00:00 UTC, October 27 with maximum sustained winds near 290 km/h (180 mph).