Landslide activity caused by heavy rain is intensifying at the Badamdar zone in the Sabail district of Baku, Azerbaijan. Heavy rains are expected to continue, raising the threat of further destabilization and loss of life and property.

According to the results of monitoring of the landslide zone at 21:00 local time on October 17, the activity at the site continues, the AzerNews reports. Cracks are observed on the edges of the soil of landslide zone.

The rain that started on October 16 increased activity in the Badamdar landslide zone, setting in motion the masses of soil.

In addition, the paper reports, a landslide again occurred in Bukhtinskaya Street in the village of Bayil, Sabail district of Baku. As a result of the landslide, house No. 9 was completely destroyed and cracks formed on the walls of nearby houses.

A landslide intensified on the Bayil slope near the road connecting the village of Badamdar with the “20th section” on October 12. Traffic was restricted on the road, and residents of private houses in the third residential area of the village of Badamdar were warned about the need to temporarily leave their homes. Gas and electricity supply was suspended for several homes. 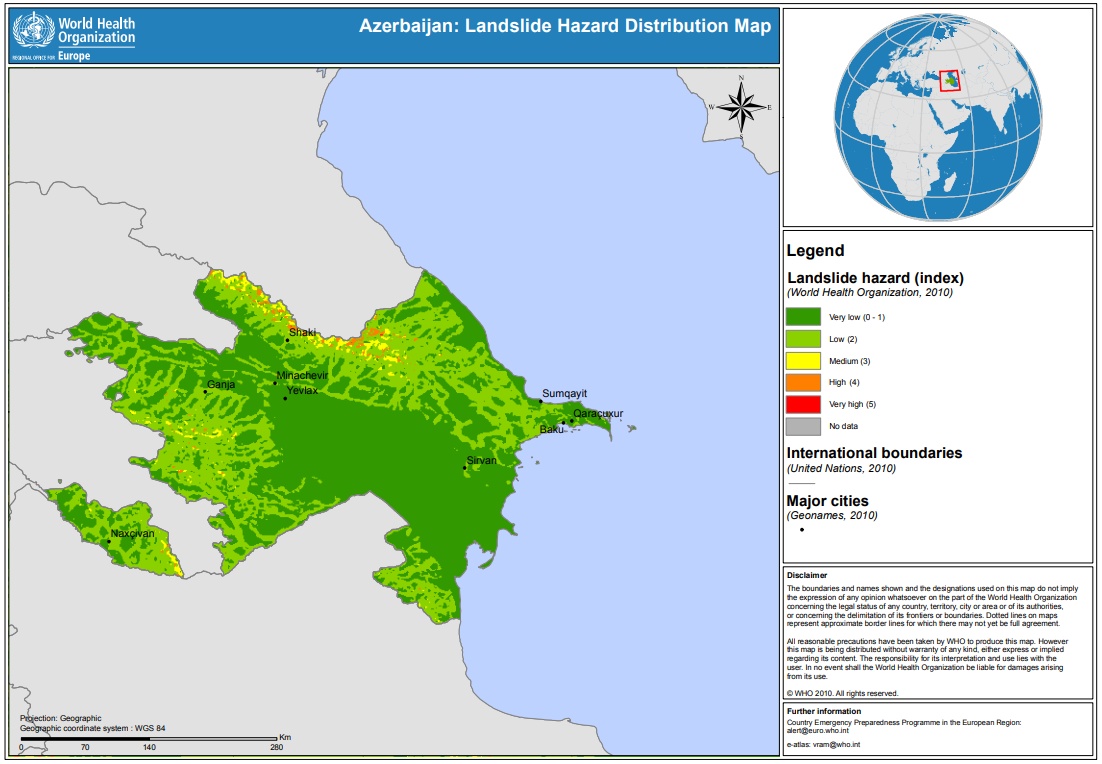 On average, Baku records some 210 mm (8.3 inches) of rain per year. Most of it falls from October to December, and then through March.

One of the most dangerous landslide areas in Azerbaijan is the vicinity of the Bozdag volcano in the village of Khokmeli on the Absheron Peninsula.