A large metal object fell from the sky near Hanford, California on October 11, 2018. The object crashed in a walnut orchard near 8th and Houston avenues in Kings County and was found October 13.

The Iridium representative confirmed this week the object is a hydrazine fuel tank that was formerly attached to a communications satellite owned and operated by Iridium, a mobile satellite communications company.

They identified the tank as coming from Iridium Satellite #70, launched into space May 17, 1998 from Air Force Western Test Range, California. 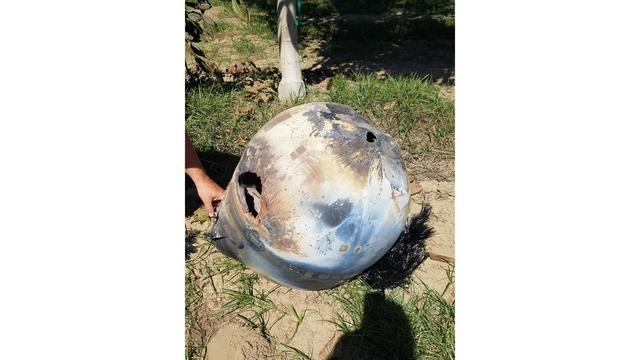 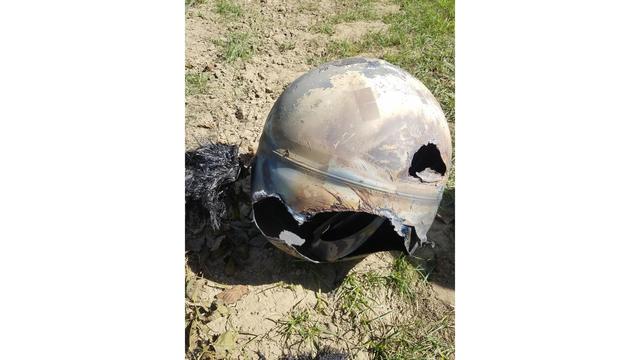 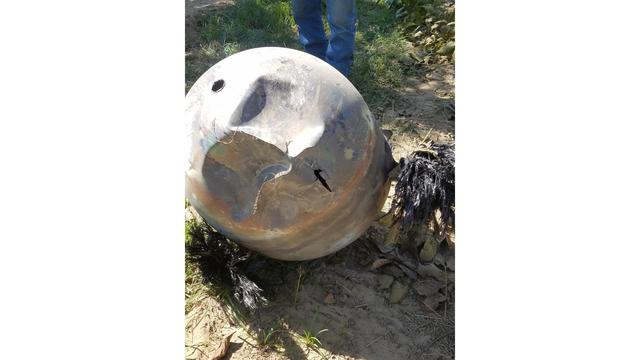 Iridium 70 was a cell phone communications and GPS tracking satellite in low-Earth orbit until October 11.

The tank created a bright light over central California at 08:11 UTC (01:11 PDT), seen by many people and reported to the American Meteor Society by 30.

Just because it's fun to watch and it took place this month, take a look at amazing Falcon 9 rocket launch of another satellite from Vandenberg Air Force Base on October 7.