Professor Max Wyss, who specializes in theoretical prognoses of injuries and fatalities expects 0 to 10 fatalities and 10 to 100 injured, according to Earthquake Report. 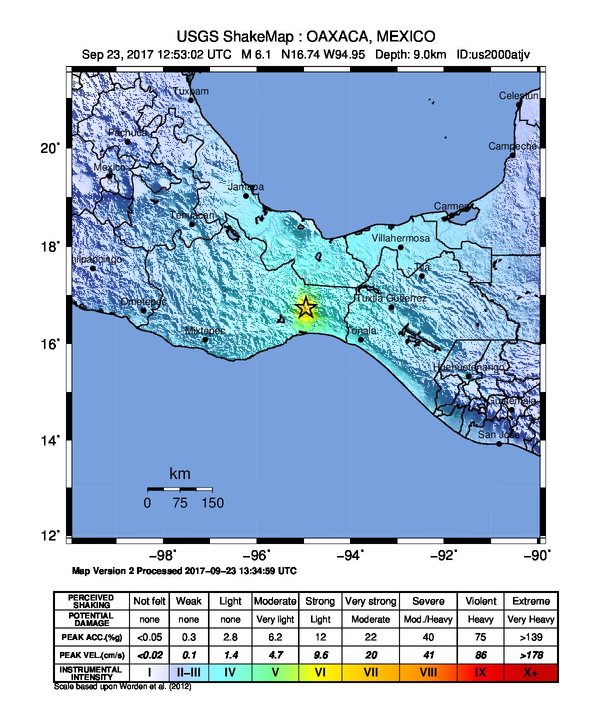 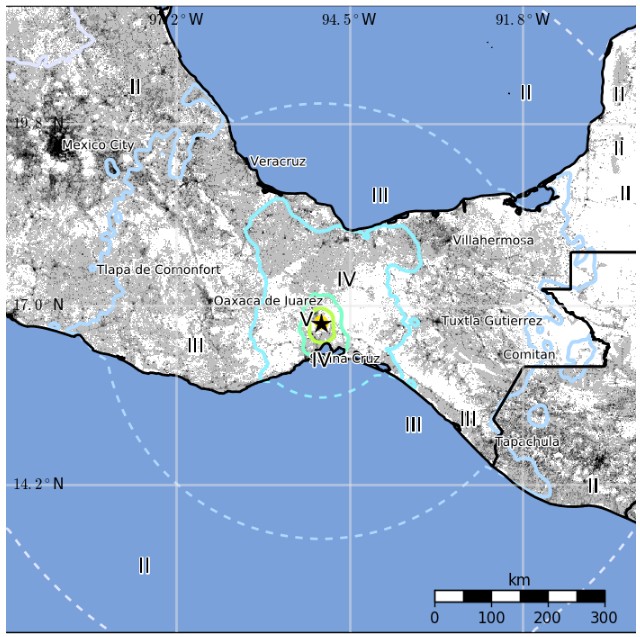 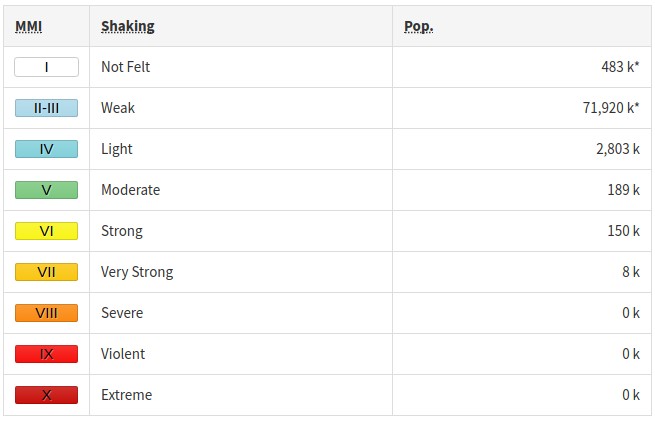 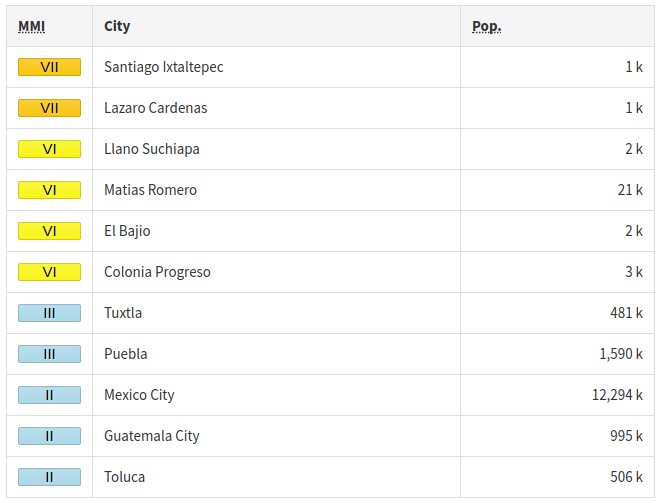 At least 2 people have been killed.