Based on the depth of the earthquake, a tsunami is not expected, NTWC said. 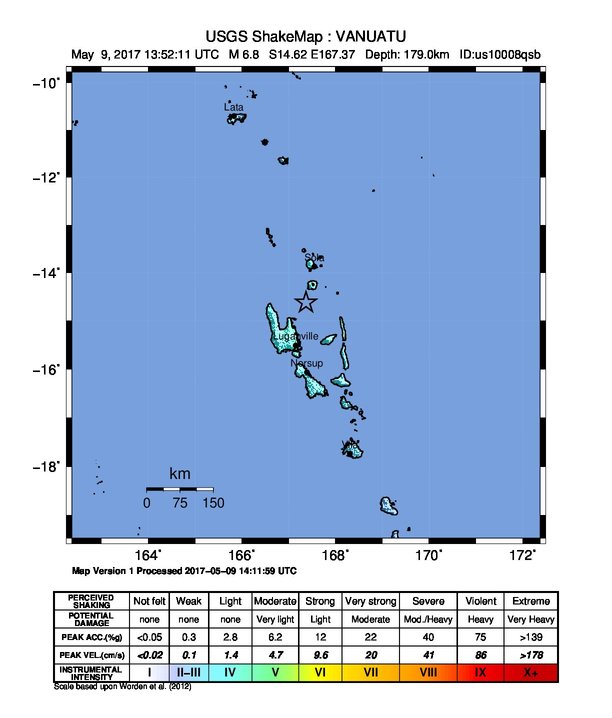 Seismotectonics of the Eastern Margin of the Australia plate