Based on all available data, there is no tsunami threat because the earthquake was located too deep inside the Earth, the PTWC said. 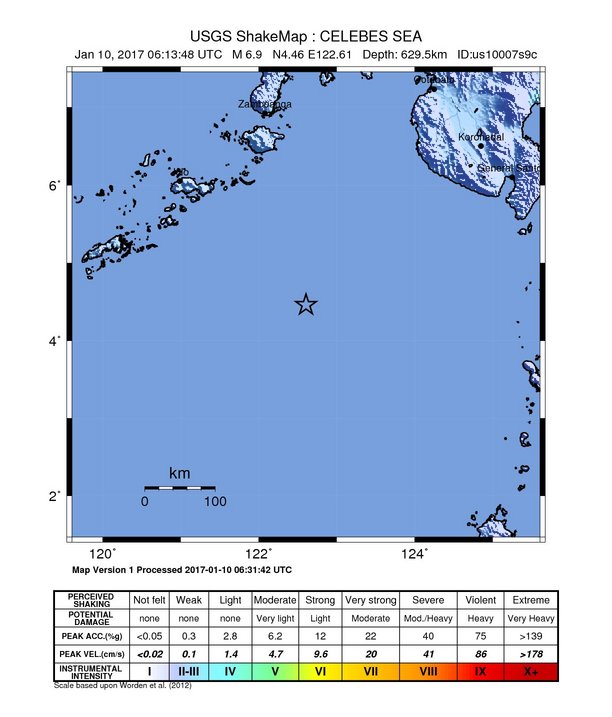 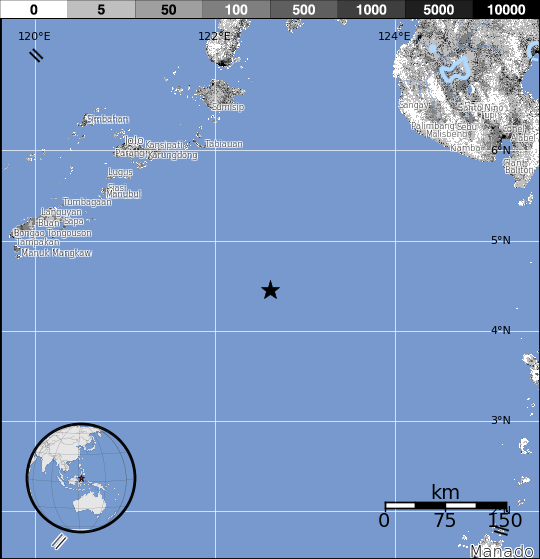 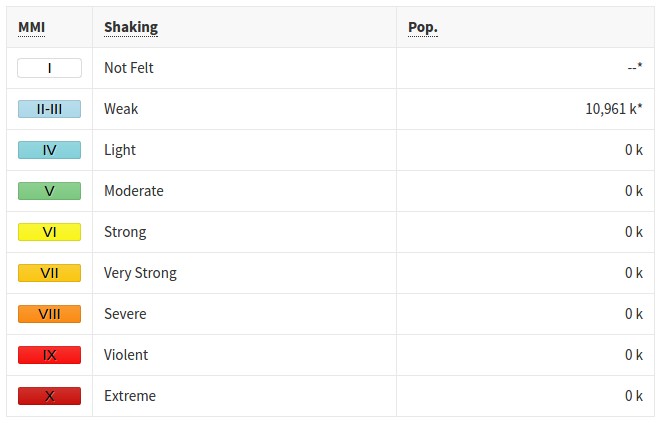 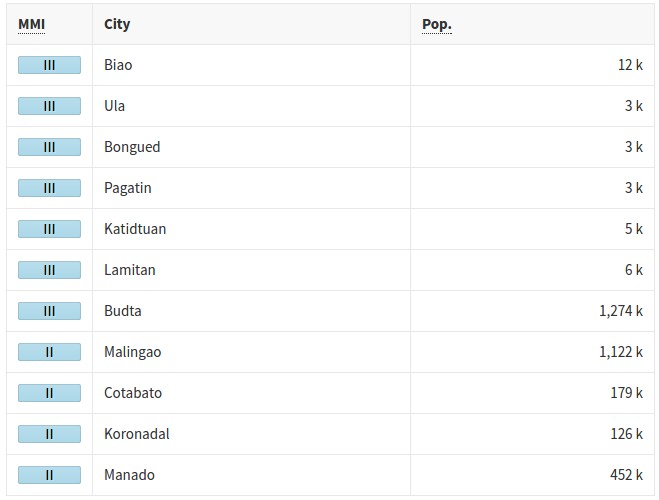 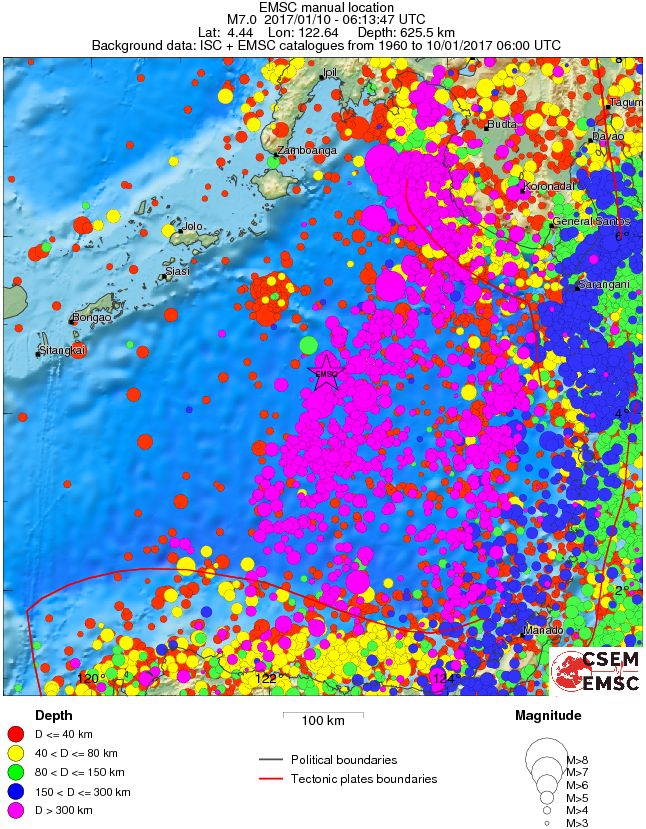