It was felt at large distances, EMSC said, from Islamabad to Tashkent. Damage is not expected, unless landslides were triggered, the agency added. 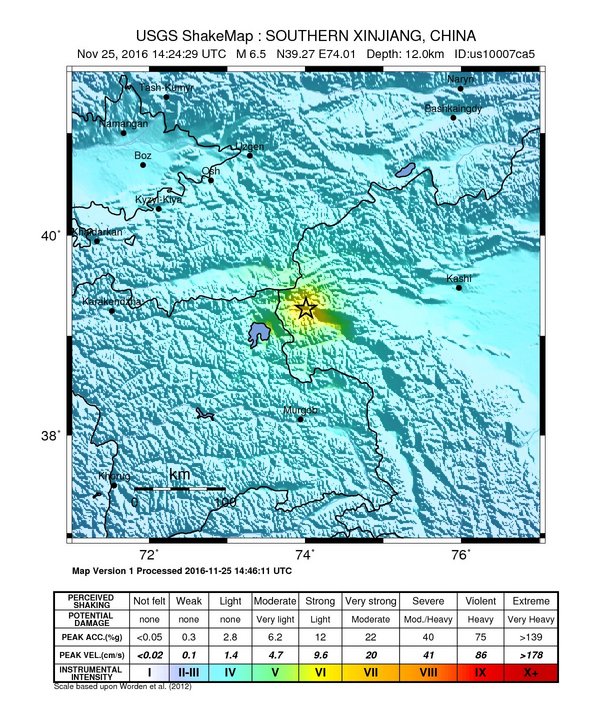 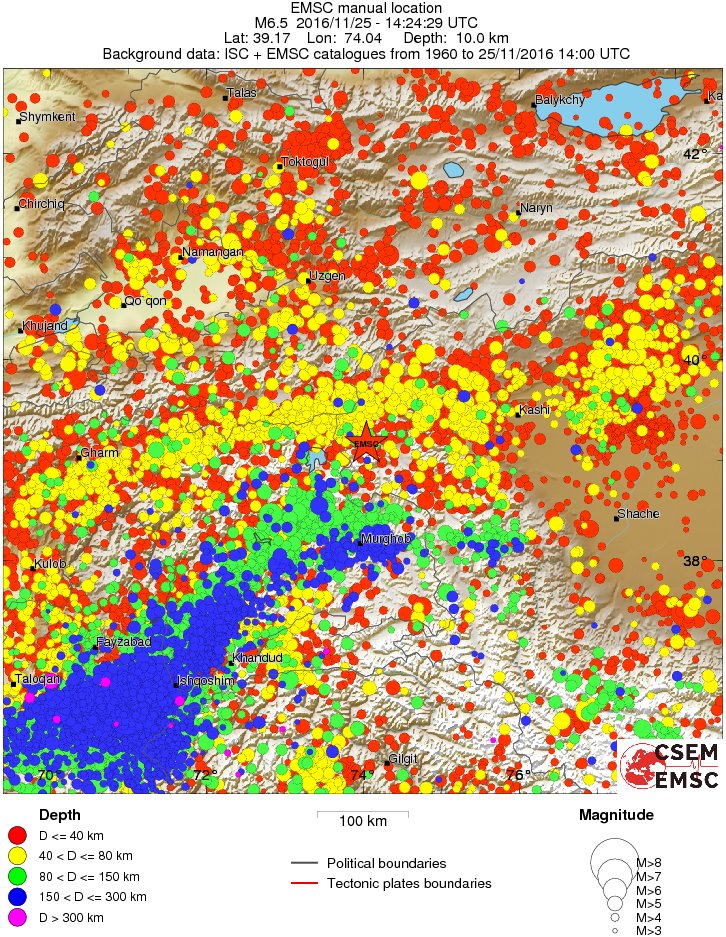 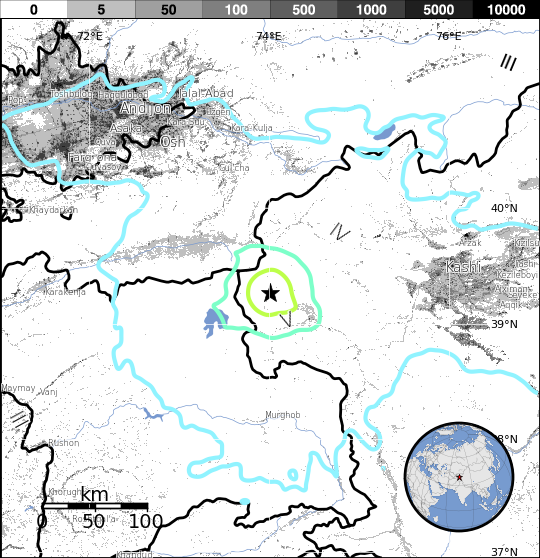 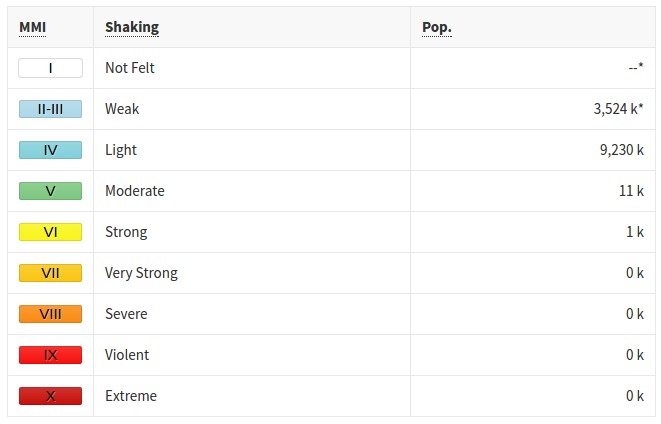 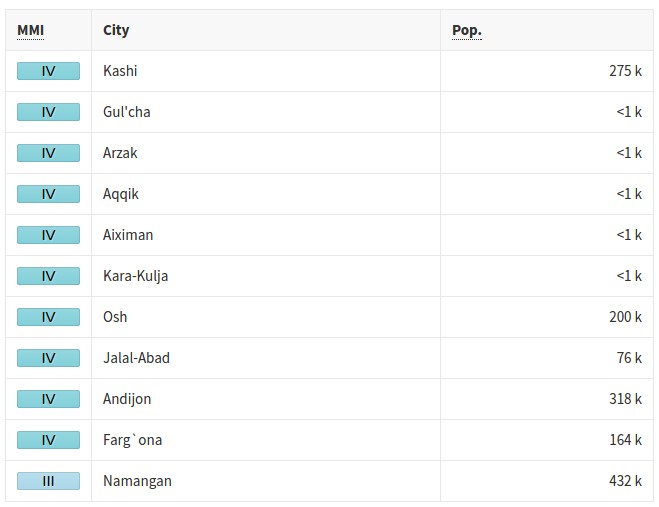 Seismotectonics of the Himalaya and vicinity