Another one from Vitacura (Chile, 269 km / 167 miles SW from epicenter) said: "Long movement, two waves clearly noticeable. Over a minute, 9 and last floor." 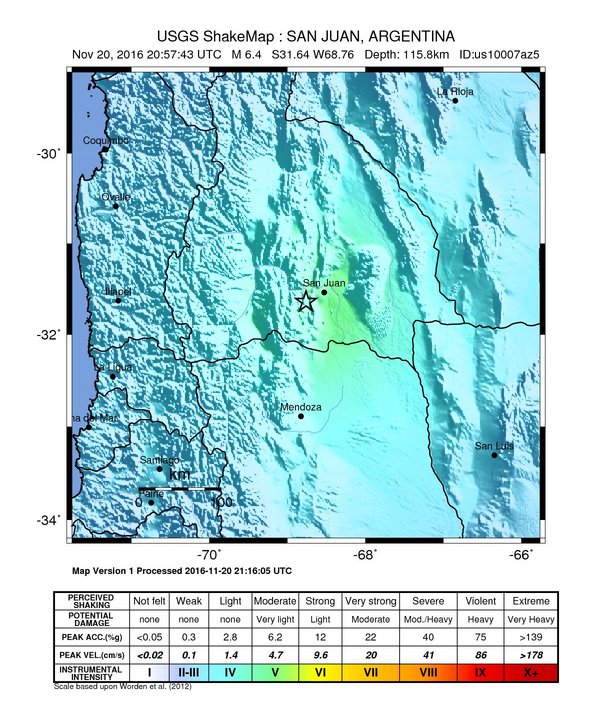 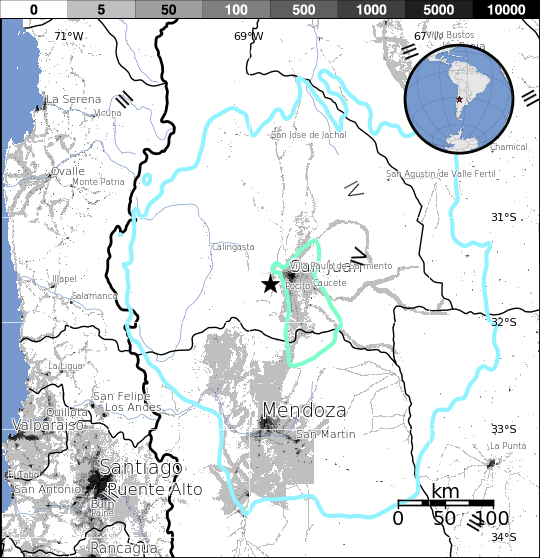 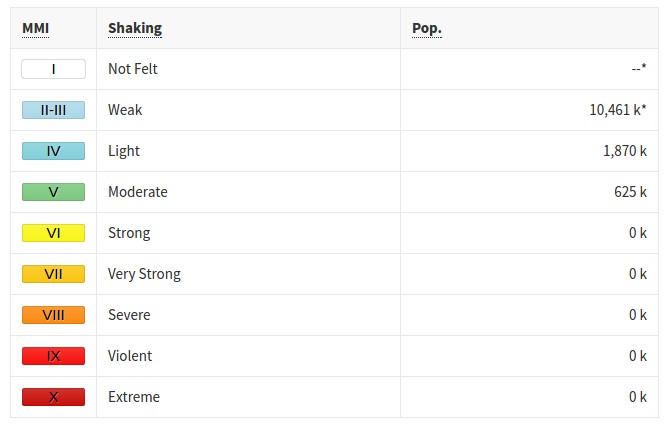 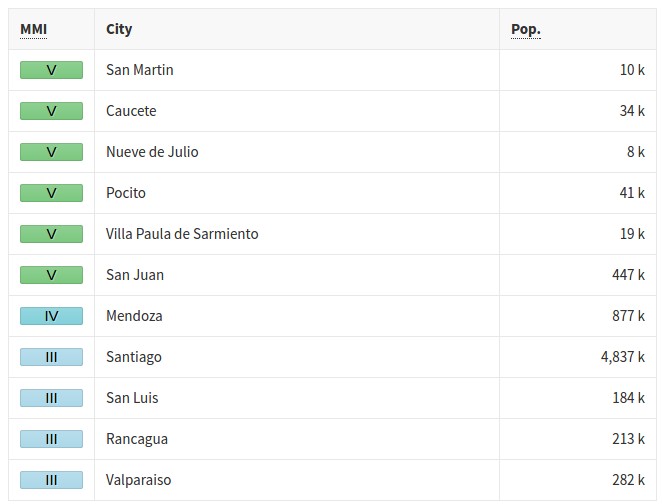 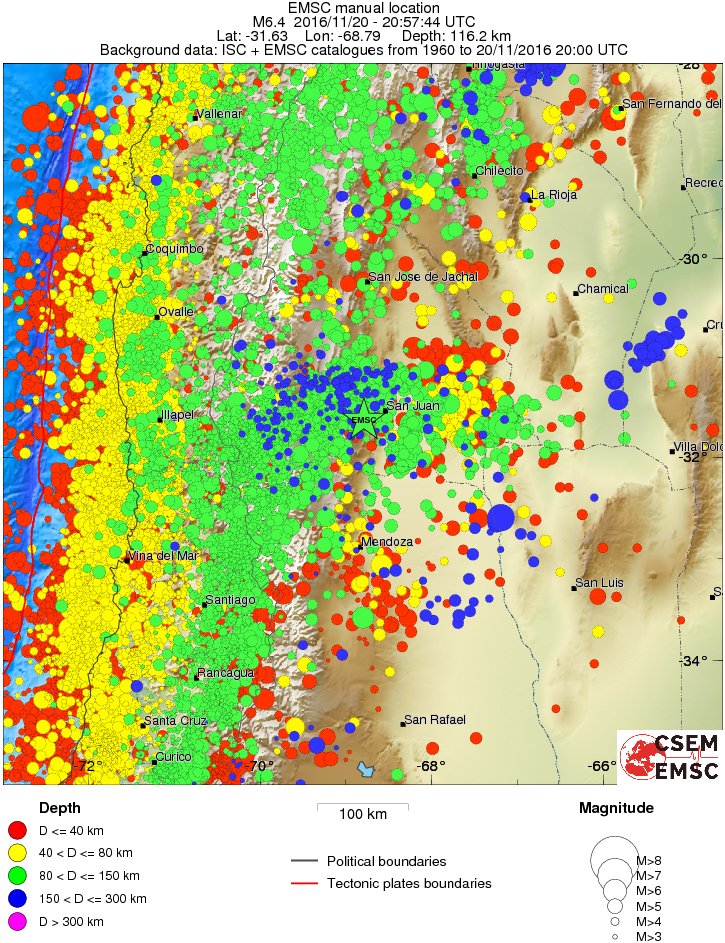