790 wildfires were reported in Europe, in the period between April 1 and October 12, 2016, according to the European Firenews service. Several countries, such as Italy or France, suffered major fires that caused massive devastation of the green surface while others were mostly only affected by small and medium fires. 215 and 119 wildfires were observed in France and Italy alone.

Fuel, an oxidizing agent, and sufficient heat are needed to start a wildfire. In the forest area, fuel is an abundant parameter, along with oxygen, which acts as the oxidizing agent. During drought periods the barks of the trees are more flammable while the underground can completely dry out. Strong winds or even light breezes can expedite the development of a wildfire. 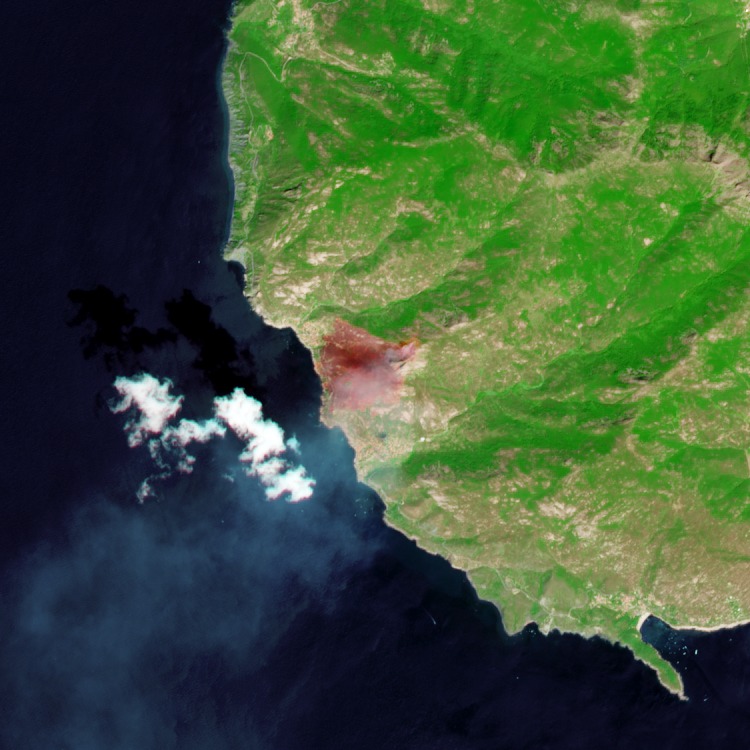 The fire spreads through the air once it has reached the tree tops while hot embers and ashes can carry the burnt twigs and leaves by air currents. The climatic conditions can significantly add to the spread of the ignited fires, although the way in which the heat is applied to the fuel is the main factor in triggering the fire. 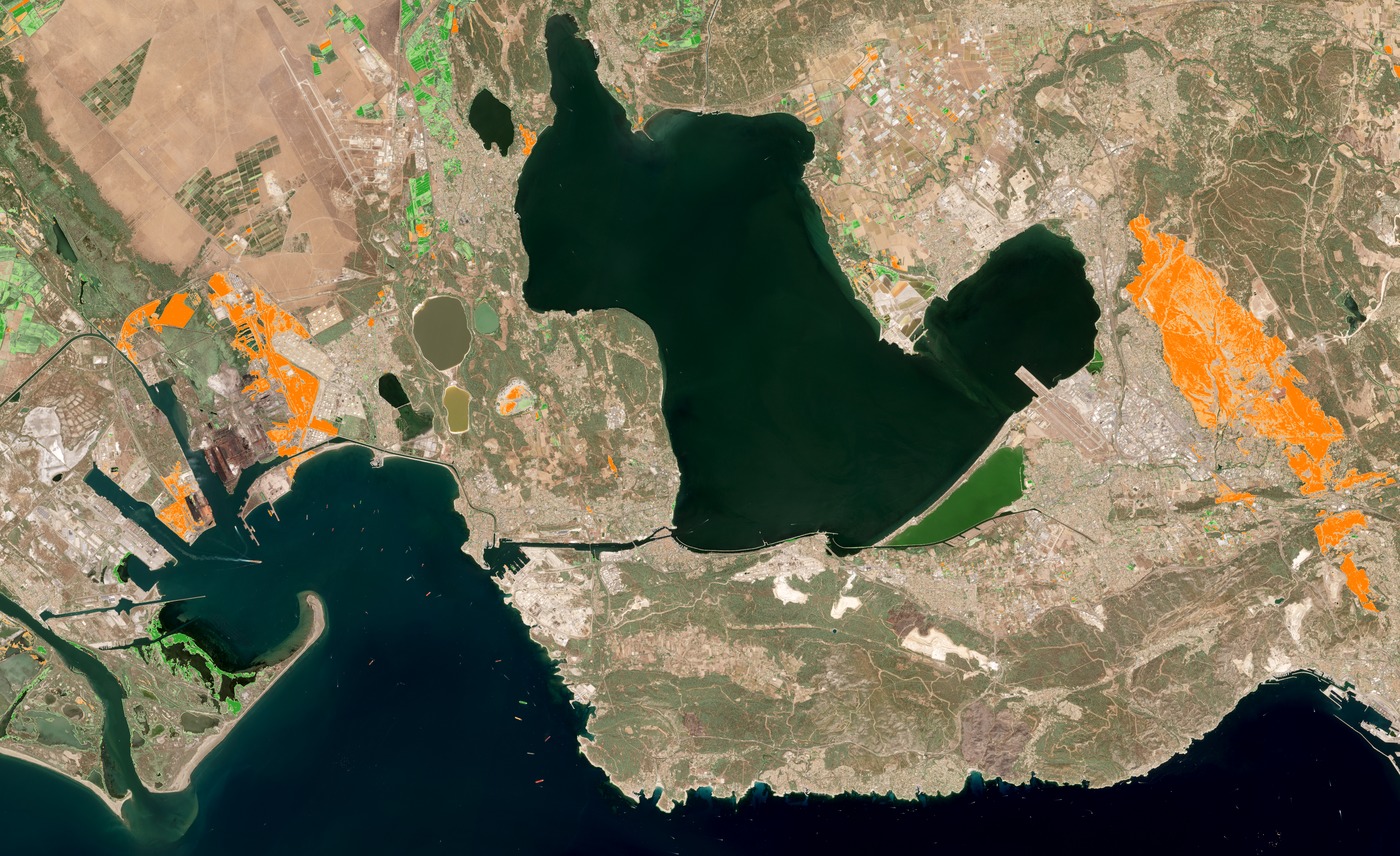 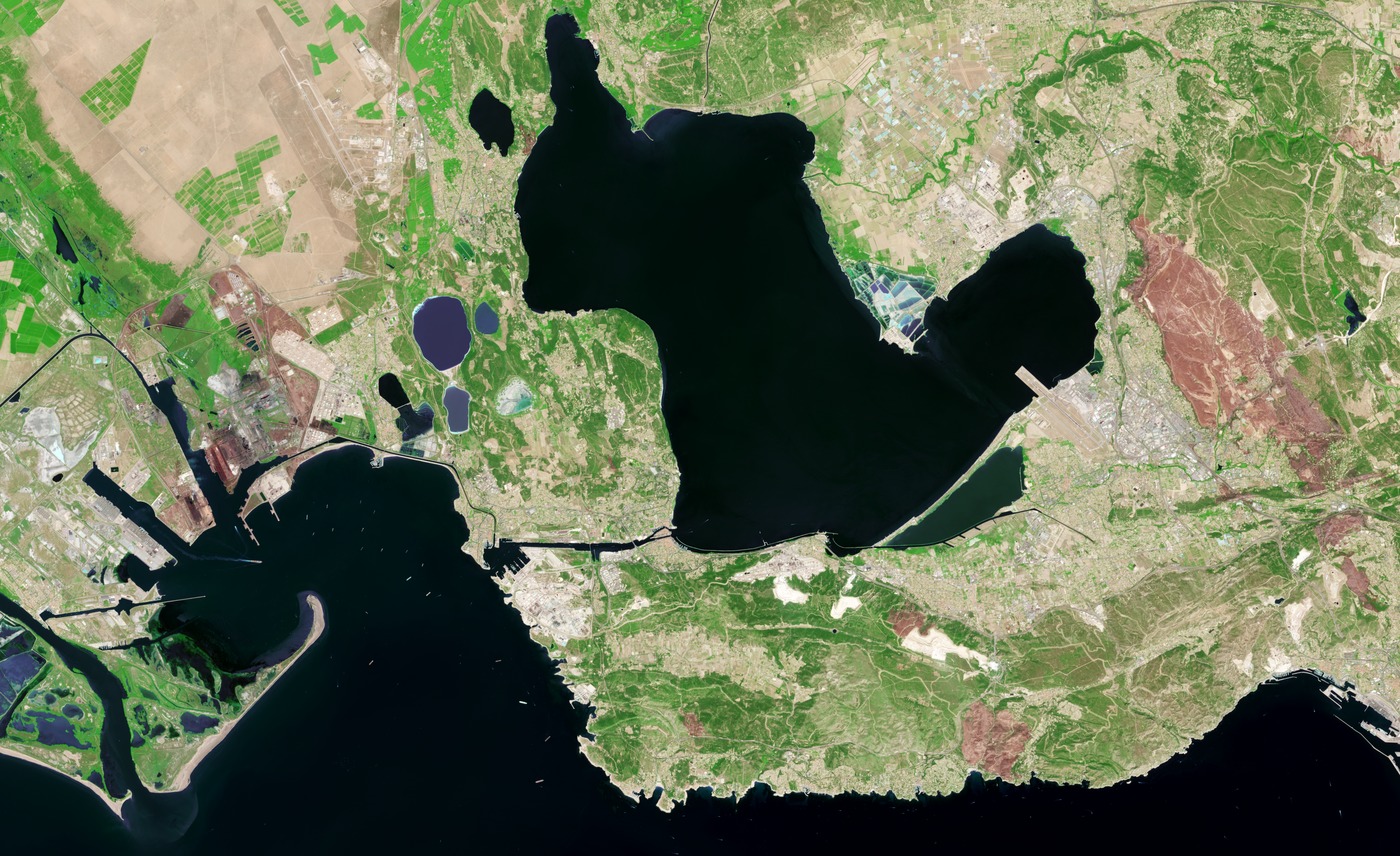 For example, in the Bouches-du-Rhône department, Marseille, southeast France, early August was marked with inland forest fires. The fire broke out in Rognac and spread near the Vitrolles town, destroying 350 hectares (864 acres) of land, 250 of which were formations of the Mediterranean Maquis shrub-land. 33 people were injured on the occasion and 25 properties destroyed. 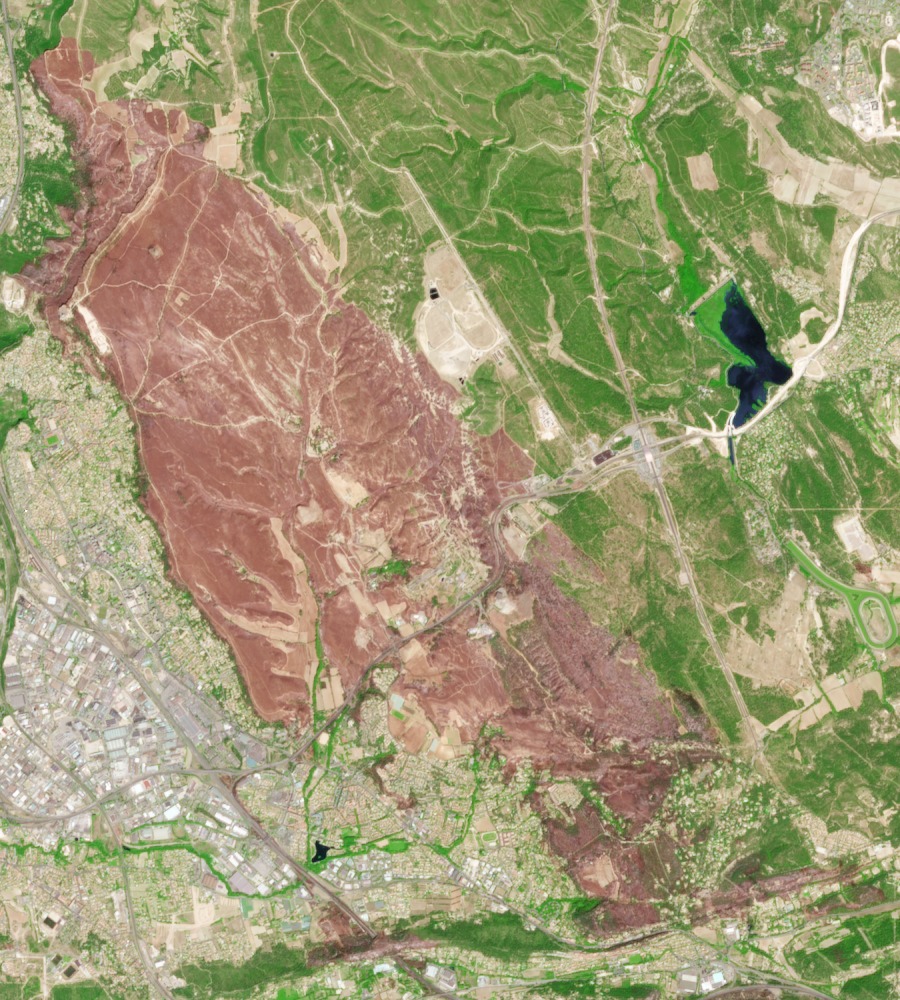 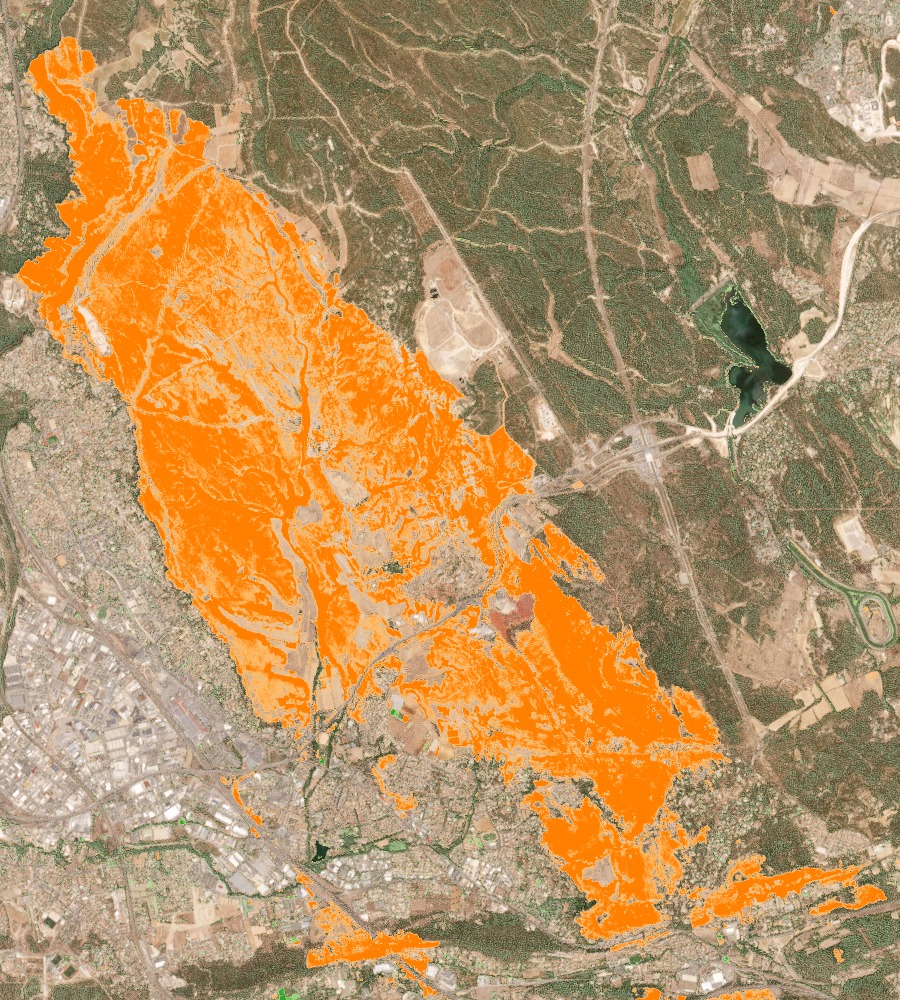 Effects of one of the wildfires reported in Marseille, France, early August 2016. Image credit: Sentinel-2

The wildfire was caused by a great drought that wrapped the area of south France from the beginning of the summer. According to the French forestry department, by August 11, nine out of twelve areas in the Bouches-du-Rhône department had been classified as level 4 risk of fire, on a 1 to 6 scale, while the other 3 were designated as level 5.

Forest fires are difficult to control despite monitoring and high alert level, as flames can spread inside the forest at a pace of even 20 or 30 meters per minute. The inland fire in Marseille was influenced by a long drought period, and strong Mistral winds, with gusts up to 100 km/h (62 mph).