No immediate damage was reported while residents of the Salinas and Hollister area experienced weak shaking. According to the USGS, four other earthquakes which occurred in October, of magnitude greater than 2.5, were also centered in Ridgemark. 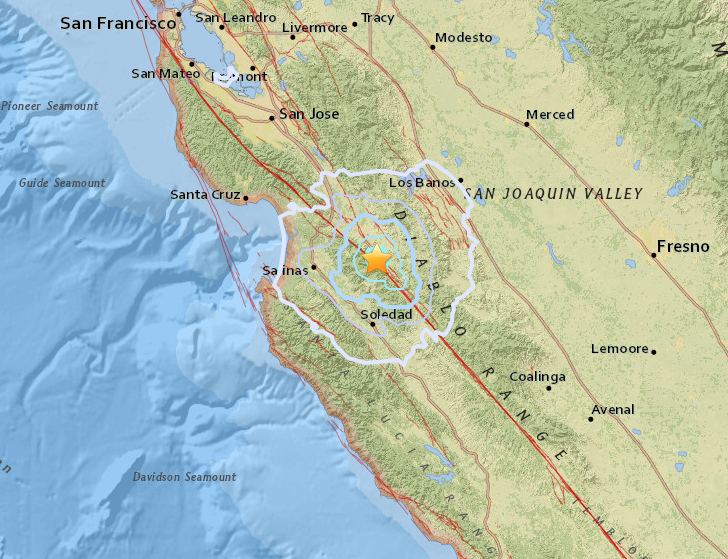 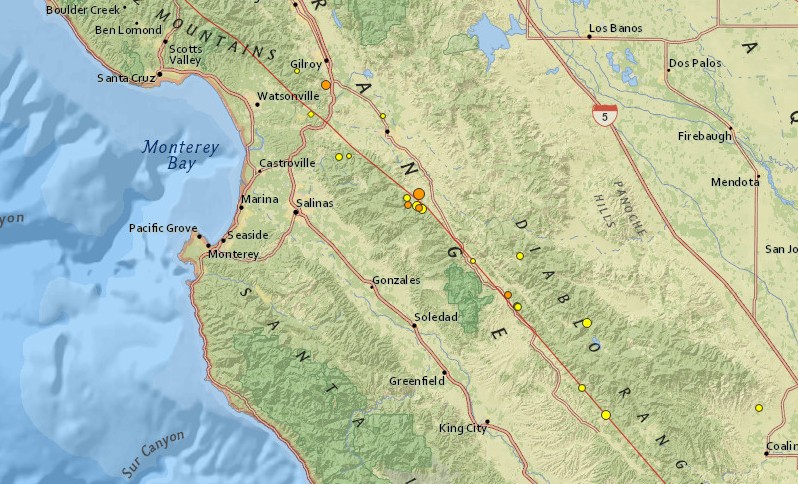 Over the last seven days, 8 earthquakes of the magnitude greater than 2.5 were recorded in California. The latest one observed in Ridgemark was the strongest while others ranged between M2.5 and M2.8.