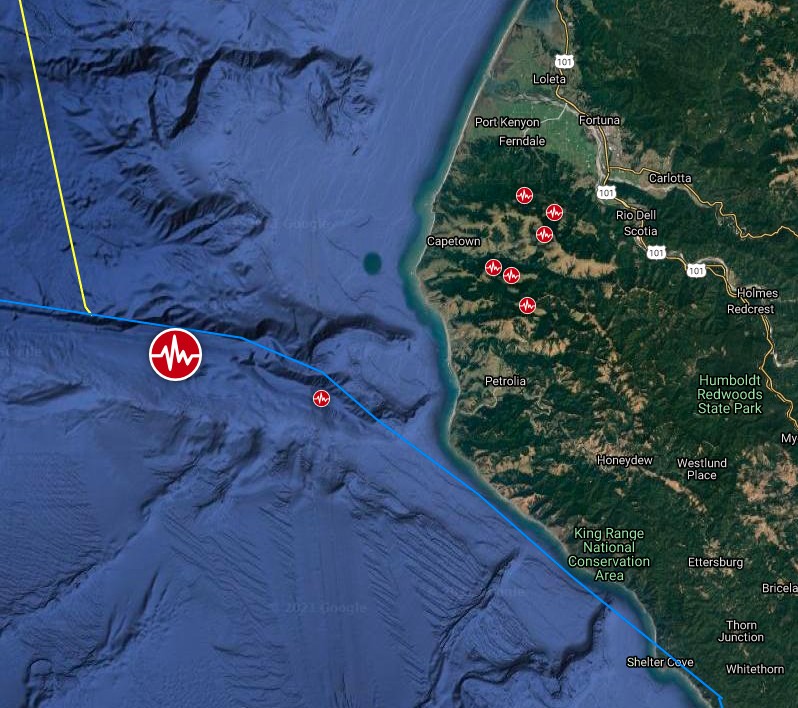 A Yellow alert was issued for economic losses. Some damage is possible and the impact should be relatively localized. Estimated economic losses are less than 1% of GDP of the United States.

Past events with this alert level have required a local or regional level response. 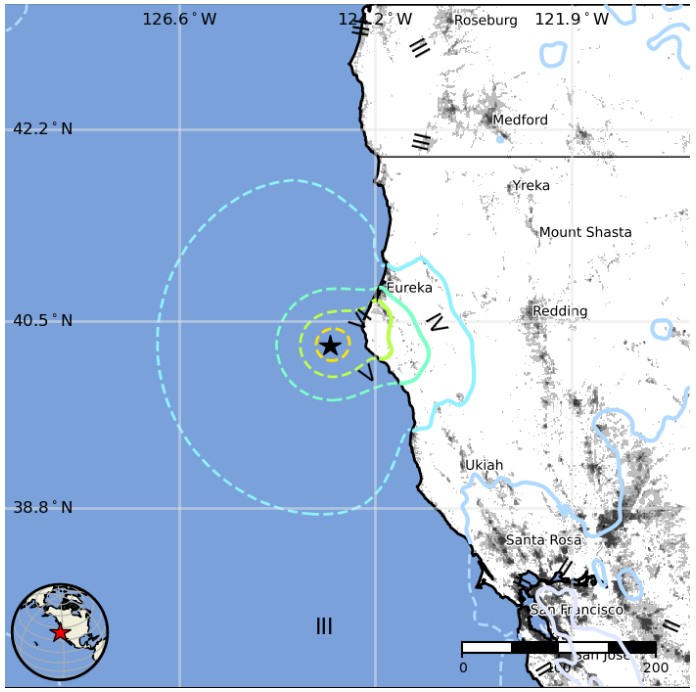 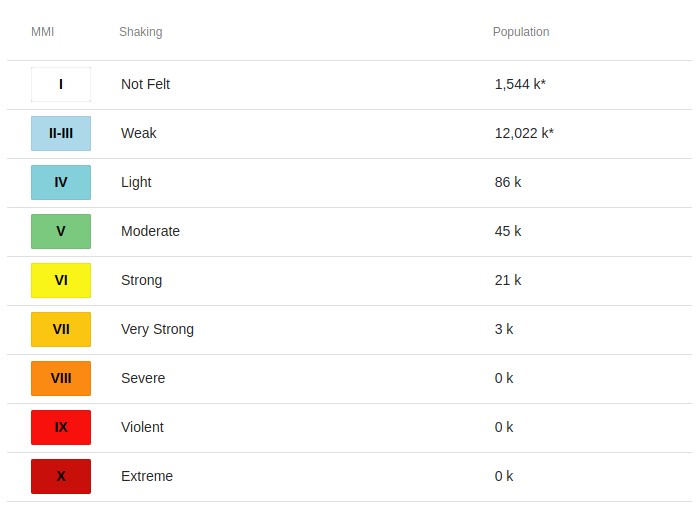 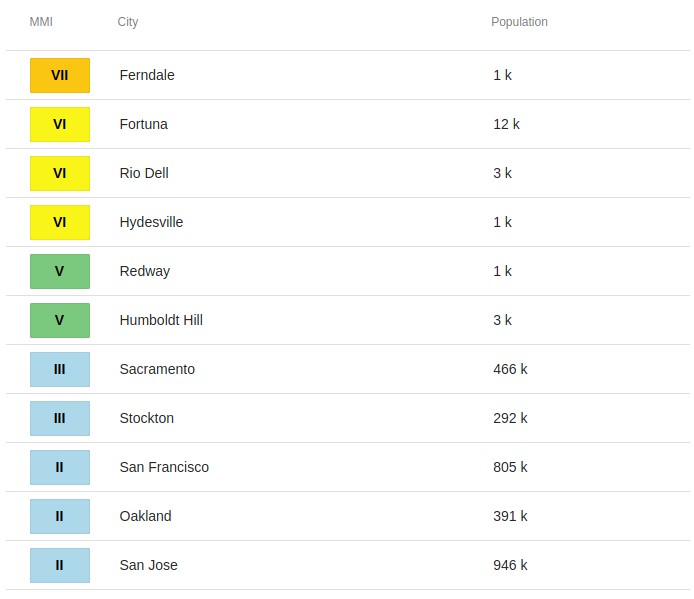 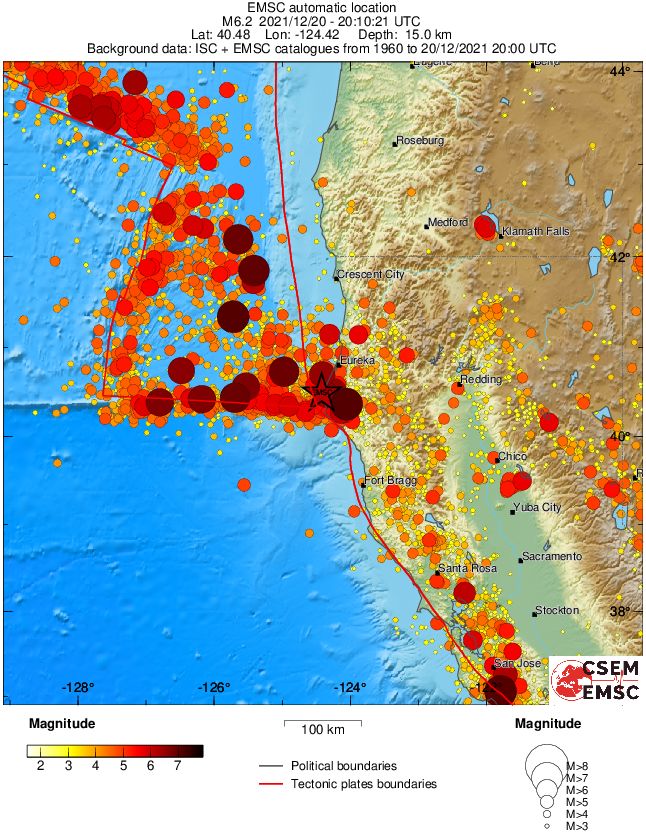