Severe weather affected the Odessa region in Ukraine on October 12, 2016. Heavy rainfalls and strong winds affected 10 districts, and three people were reported dead, according to the State Emergency Service (SES) of Ukraine.

The intense storm system brought flooding across at least 10 locations in Odessa. At least 55 homes and numerous roads were left flooded, SES reported. Downed trees and power lines were observed across the affected areas. 80 downed trees and 1 500 damaged ones were reported. 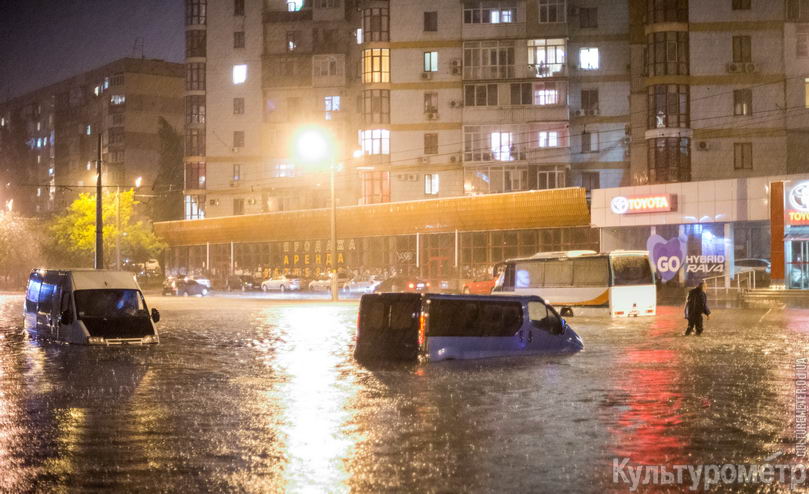 105 mm (4.1 inches) of rainfall was reported in a 24 hour period between October 12 and 13, according to Gennadiy Leonidovich Trukhanov, the mayor of Odessa.

This is not a usual situation for this time of the year, as the month of October on average records total rainfall below 30 mm (1.1 inches).

250 emergency workers were assigned to aid in recovery.