“There was no report of damage yet, but since the quake was offshore, we expect no significant damage,” PHIVOLCS chief Renato Solidum told AFP. 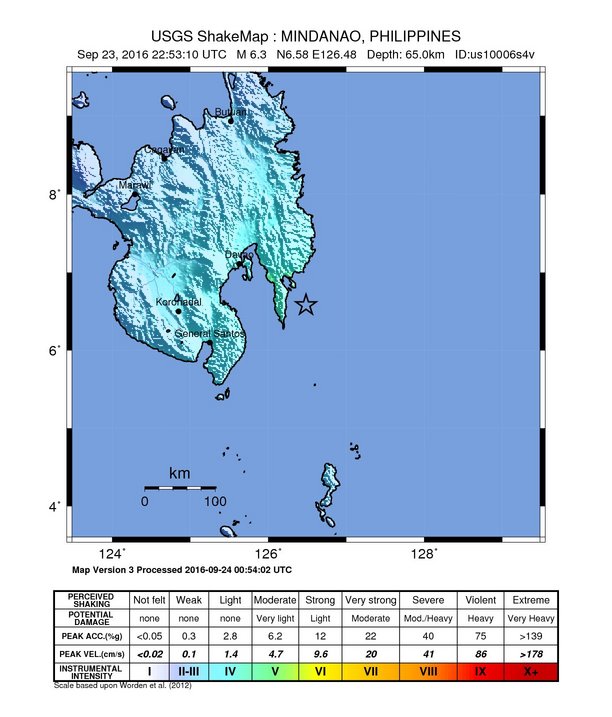 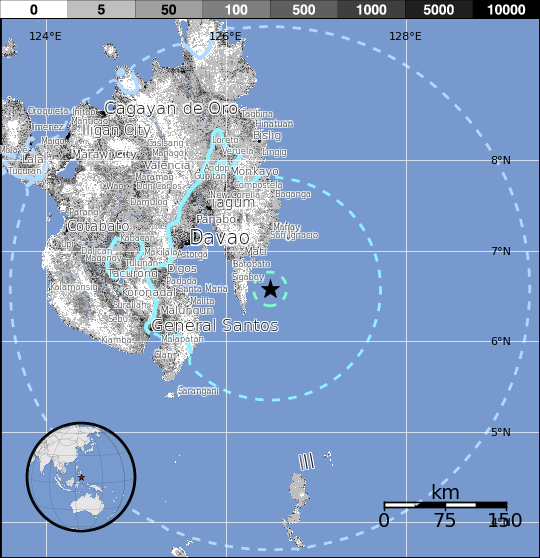 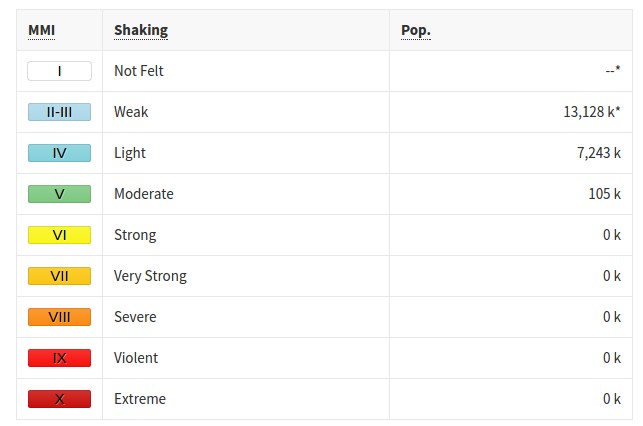 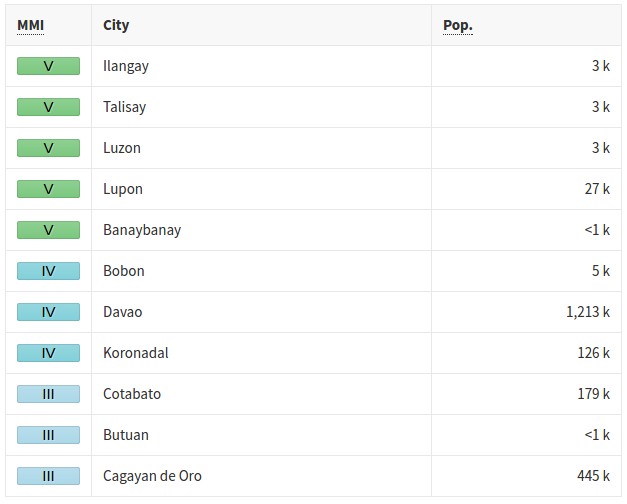