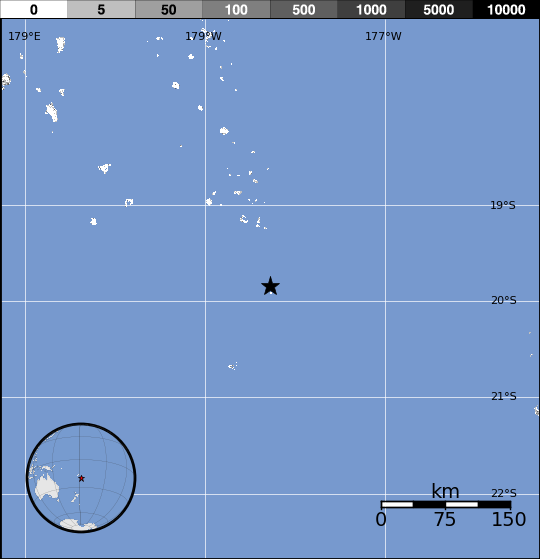 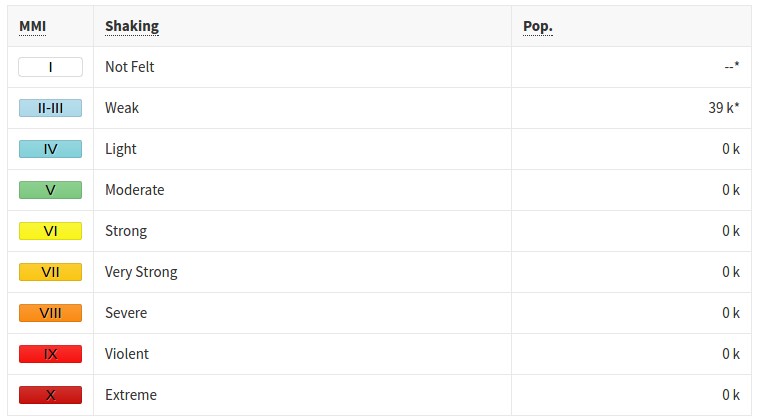 Over the past 7 days, USGS registered a total of 9 earthquakes in this region. 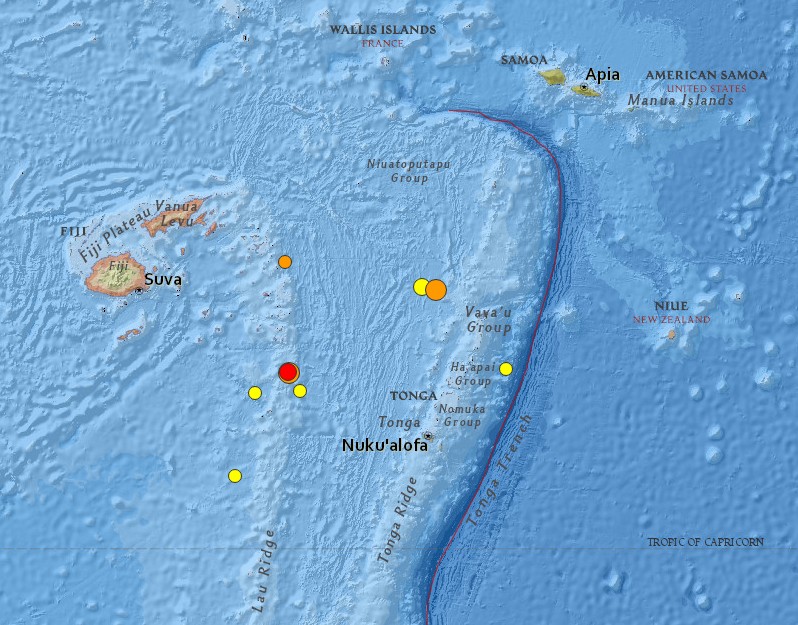