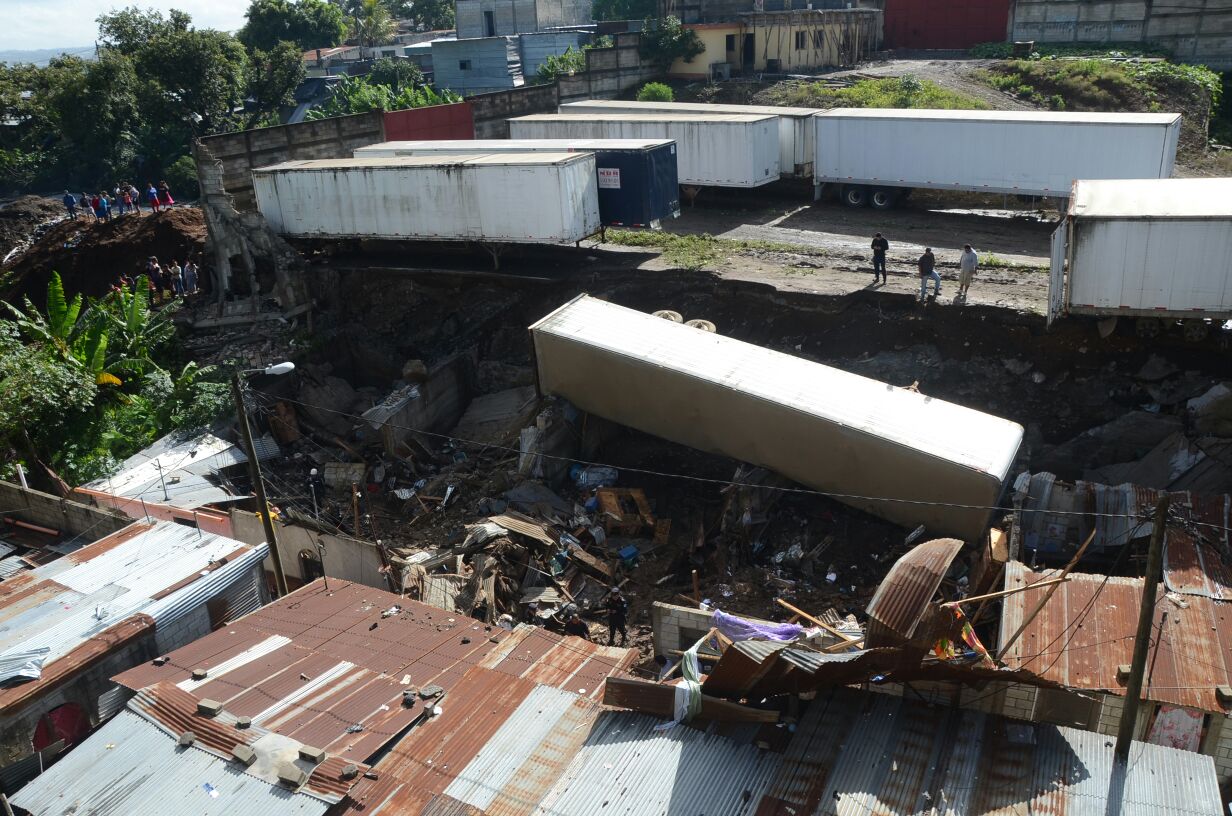 At least nine people have been killed and one is missing after a landslide triggered by torrential rain hit a poor shantytown in Villa Nueva municipality, just south of the Guatemala City. The landslide hit Tuesday night local time, September 6, 2016.

David de Leon, a spokesman for the national disaster management office, said the landslide was exacerbated when a truck pitched off a nearby road and plowed into a group of houses. Nine homes were damaged in all, 45 people were affected.

"The landslide claimed nine lives. One person is in the hospital and another is missing," de Leon said. The missing person is an 8-year-old child.

Guatemala's rainy season lasts from May to November and causes deadly disasters nearly every year. So far this year, 11 people have died.

Last year, at least 290 people died. Most of them in a huge landslide that nearly swallowed an entire neighborhood on the east side of Guatemala City. 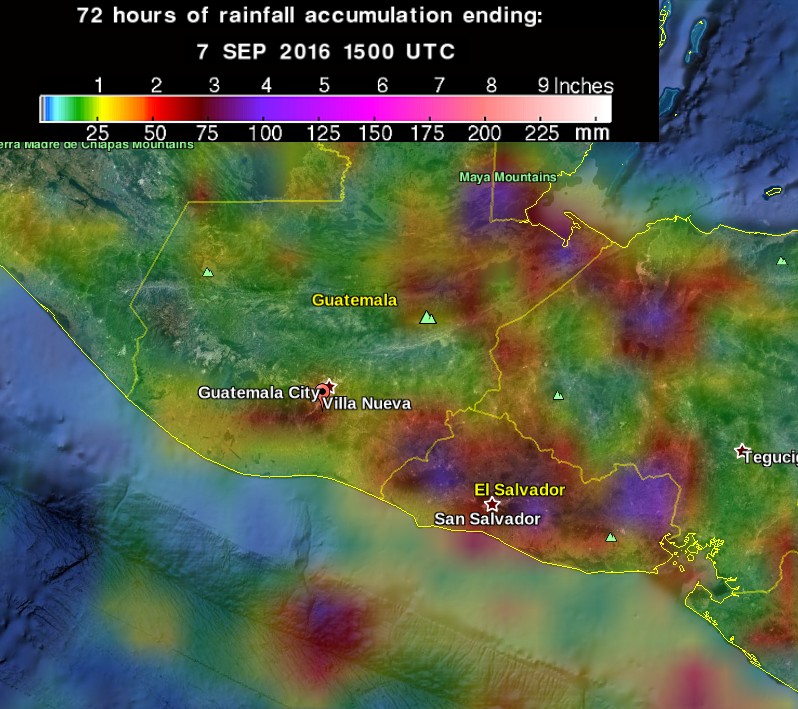 Villa Nueva is a municipality in the Guatemala Department of Guatemala, located 16 km (10 miles) south of Guatemala City. It has a population of about 710 00 people, making it the second largest city in the department