At least 8 people have lost their lives, local media said.

One victim was US citizen who died at the Eco Inn Valle del Colca in Yanque, close to Chivay, when part of the hotel's ceiling collapsed on him, said local Gov. Cipriano Llasa.

The walls and roofs of dozens of adobe homes in Yanque collapsed in the quake, Llasa said. "A lot of irrigation canals are destroyed, too. The only way to evacuate the injured was by helicopter." 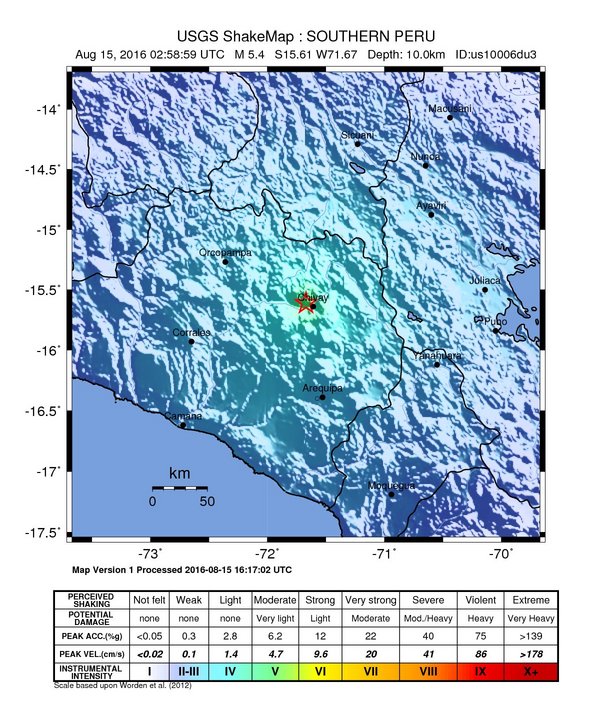 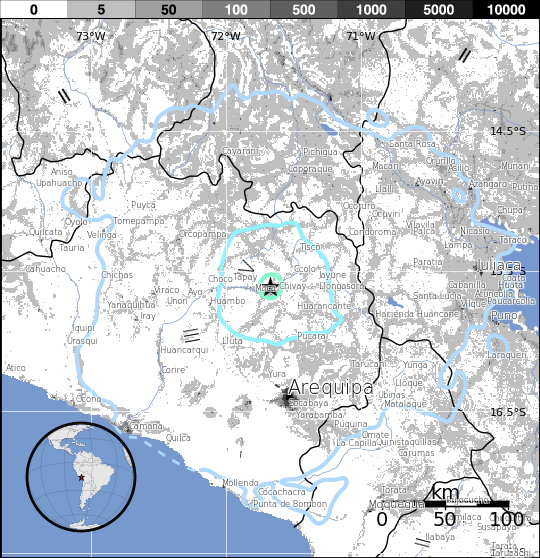 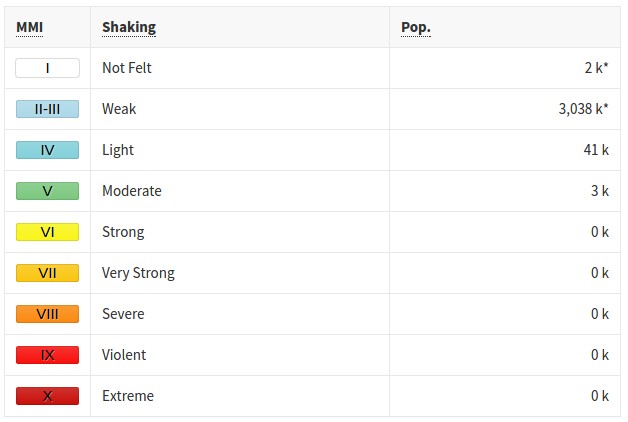 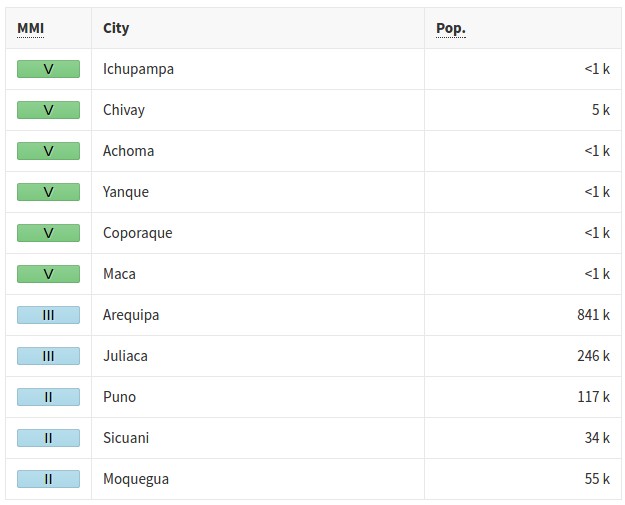