EMSC's 'I felt it report' from a user located in Quito said: "Felt it very strong in Quito, very far from the quake. We're worried about the coast again." Another user from Quito said: "Strong. Woke us up from our sleep. We were evacuated from the airport just for a few minutes." 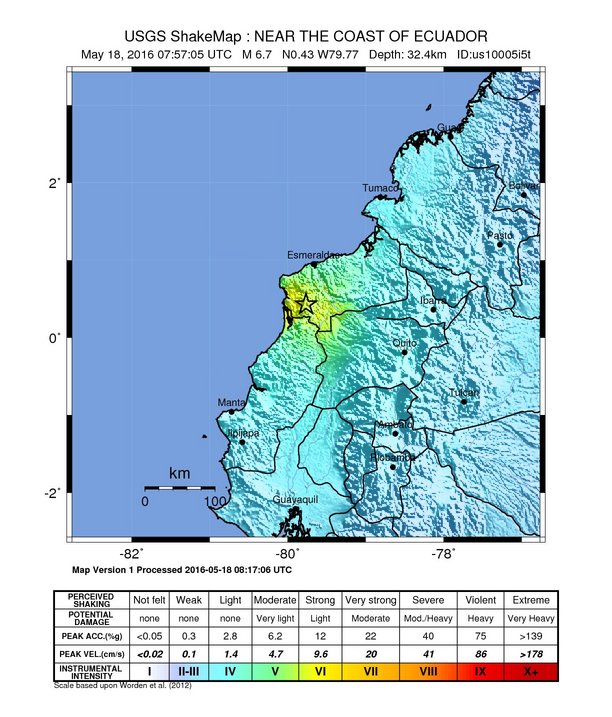 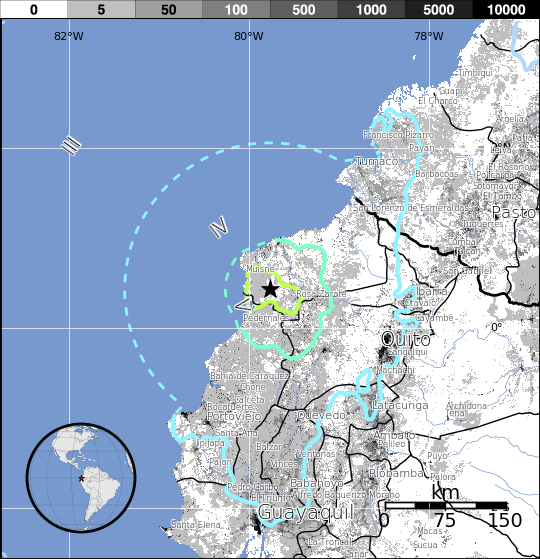 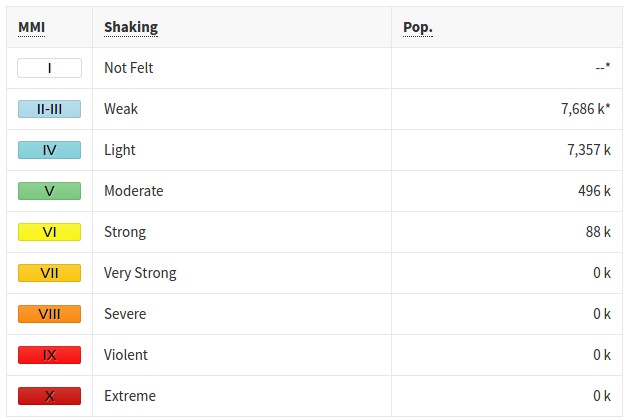 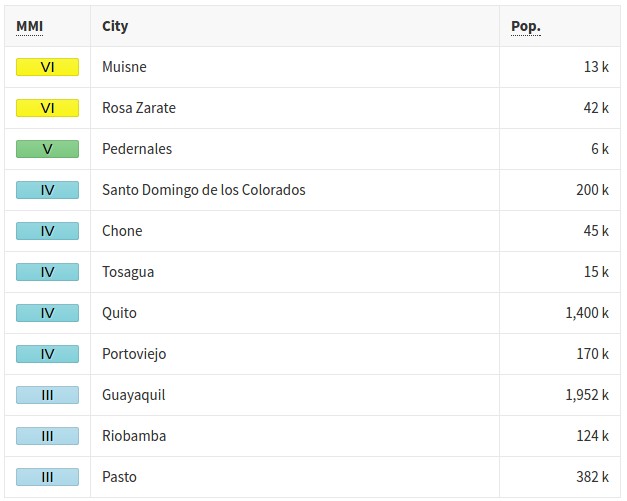