A strong heat wave has been holding a firm grip on Perth in Western Australia over the last couple of days. Temperatures above 40 °C (104 °F) were measured for the fourth day in a row on February 10, 2016. Such weather conditions were only recorded 83 years ago, in exactly the same time period.

The intense heat wave, caused by an "unusually stagnant" weather system, as reported by the Bureau of Meteorology (BOM) experts, began on February 7 with mercuries rising to 40.4 °C (104.7 °F). A man's feet suffered second-degree burns from his walk on the hot beach sand, and he was treated at the St John Ambulance WA, according to media reports. 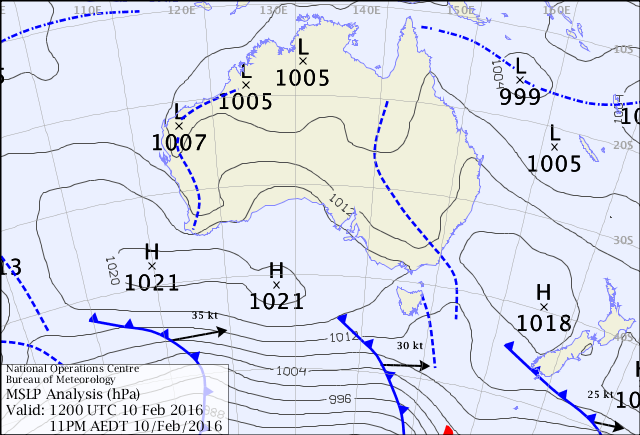 The highest temperature of 43.5 °C (110.3 °F) was reported on February 8. The hot day resulted in a hospitalization of an older woman who was playing golf on the occasion. Temperatures dropped to 41 °C (105.8 °F) on the following day, however, two other cases of heat exhaustion were reported in the affected region. 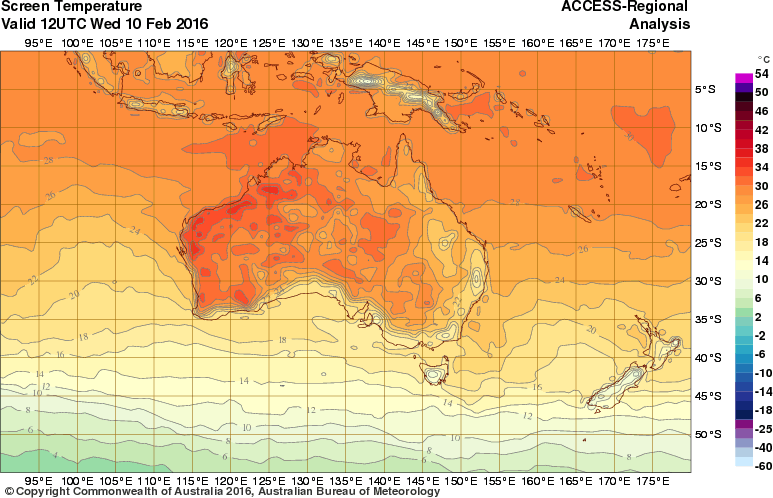 40.3 °C (104.5 °F) was recorded at the weather station in central Perth at 11.30 am on February 10 (local time). Later in the afternoon, temperatures dropped a little under the influence of the light sea breeze.

In total, 12 cases of hospitalization were reported during the heat wave episode by the midday of February 10. 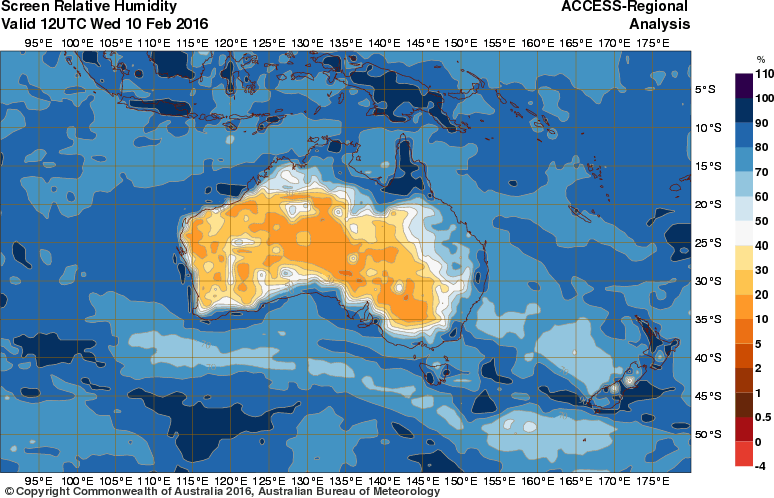 According to Karl Brunckhorst, a BOM forecaster, this was the longest reported run of temperatures in the 40s °C (104 °F) in Perth since 1933, during the exact same timeframe.

According to Brunckhorst, the heat wave will most likely cease, and temperatures are expected to drop to a maximum of 38 °C (100.4 °F) by February 11: " We’re expecting it to cool a little bit, as much as cool is the appropriate word."