The state of Tasmania in Australia has suffered its coldest winter since 1966, the Bureau of Meteorology (BOM) confirmed on August 31, 2015. The winter season has also been exceptionally dry, as below average amounts of precipitation have been recorded in a number of areas. The cold and dry winter affected farmers across the state.

It's been below average temperature and rainfall for Tasmania during this winter. "Preliminary analysis is all indicating that it's the sixth coolest on record, that's resulting in the coolest winter since 1966," Debbie Tabor, BOM's meteorologist said.

The heavy snowfall during the month of August reached sea level for only the seventh time since 1986. Strong snowstorm blanketed the state twice in a month, causing the traffic collapse across the affected area. Several schools have also been closed due to extreme weather conditions, and a few people got stranded in their cars. 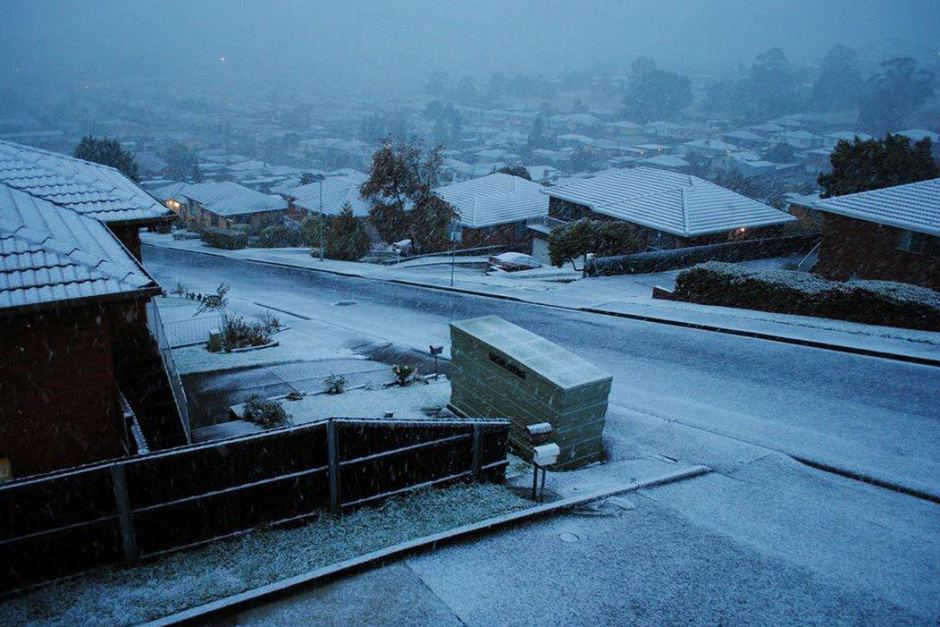 In addition to heavy snowfall, the winter was also exceptionally dry, especially across the northern parts of the state. "We've had several places in terms of the rainfall across the northern half of Tasmania that's been below average and very much below average in the north-east, but some central and southern parts of the state have seen totals closer to average for the season," Tabor added. 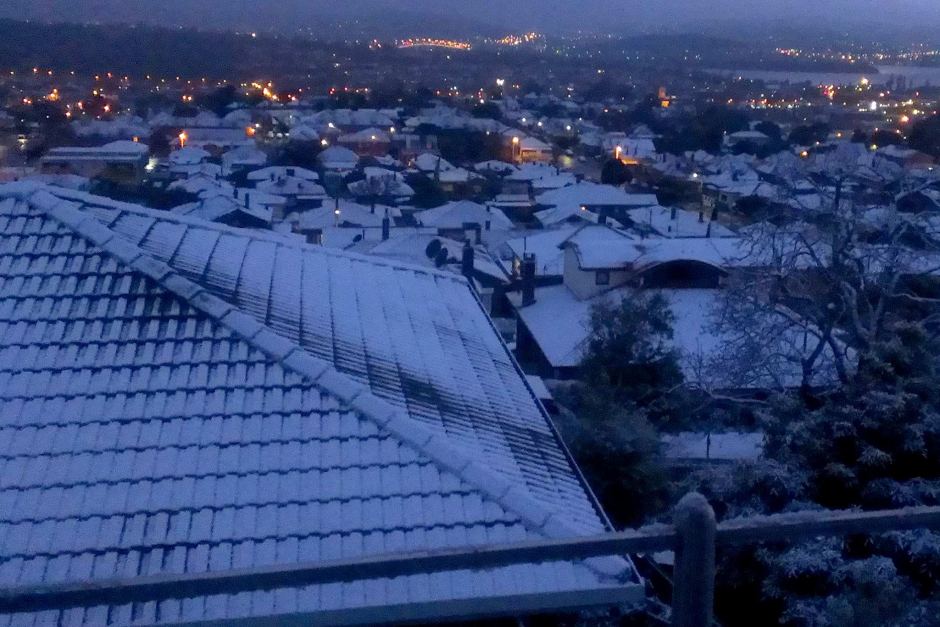 "[It's been] a little bit less so at places like Ross and Hobart that have been 30 millimetres (1.2 inches) below the winter average and Bushy Park and Ouse have been close to average," Tabor said.

Tasmanian Farmers and Graziers Association president Wayne Johnston said the dry winter conditions have also made an impact on farming across Tasmania: "There's isolated pockets around the state that are certainly getting more than their average rainfall but across the board I'm hearing that down towards the Midlands and towards the east coast they haven't been getting any run off at all."