This was a long duration event. However, there were no recorded radio signatures that would suggest a Coronal Mass Ejection (CME) was generated.

Region 2403 has Beta-Gamma magnetic configuration, it's rotating into a more geoeffective position, and is capable of producing strong eruptions on Sun. CMEs produced by this region in the days ahead could be directed toward Earth. 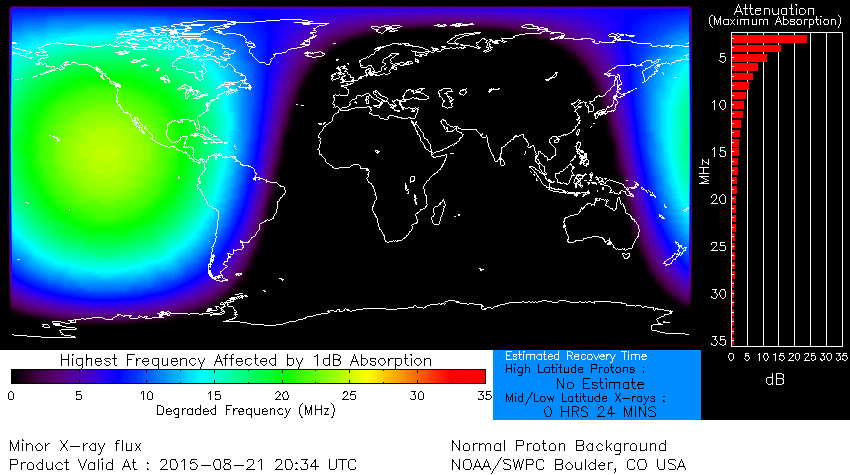 Region 2403 exhibited slight growth in its leader and intermediate spots yesterday, with the majority of the growth in the leader spot area. The region continued to develop today, showing both consolidation and growth in both the leader and trailer spot.

Region 2404 remains mostly simple and inactive with a slight decay. 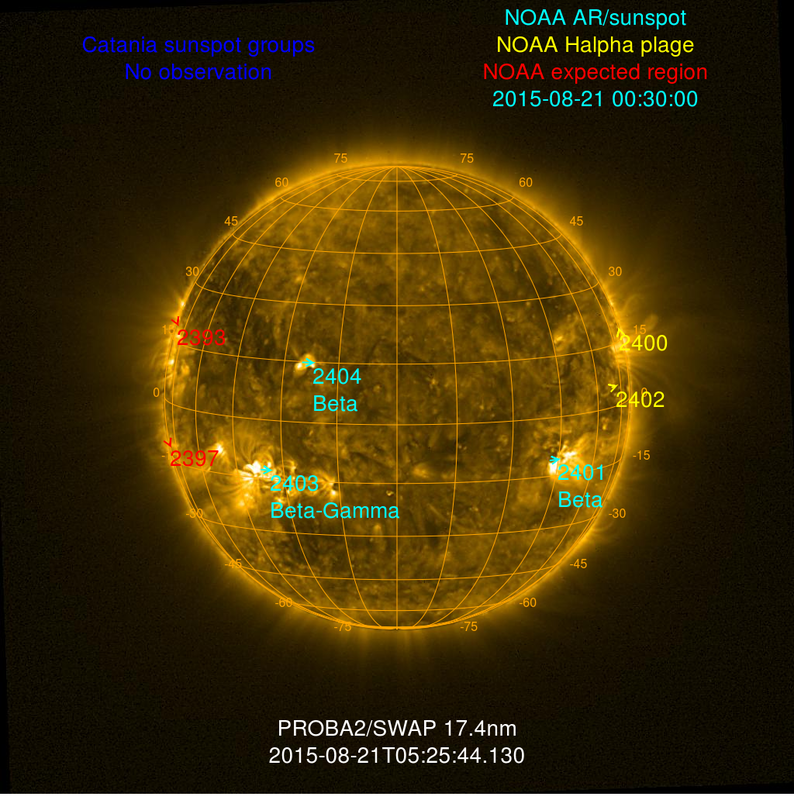 Solar activity is expected to be low, with a slight chance for M-Class (R1-R2, Minor-Moderate) activity over the next 3 days (August 21 to 23), SWPC said in their Forecast Discussion issued 12:30 UTC on August 21.