Typhoon "Goni" is crawling north of Philippines today and hitting hard the island of Luzon. At least 5 people were killed, and 2 are missing after heavy rains triggered floods and numerous landslides. Goni will pass east of Taiwan on August 22 and 23, and then turn NNE toward the Big Island of Japan.

Still, it managed to increase the southwest monsoon (Habagat) and cause enough heavy rain to trigger floods and landslides. PAGASA estimated rainfall amount is from moderate to heavy within the 600 km diameter of the typhoon.

Enhanced "Habagat" will bring monsoon rains over Metro Manila and the rest of Luzon and Western Visayas.

Residents in low lying and mountainous areas are alerted against possible flash floods and landslides which already claimed lives of at least 5 people. 4 of 5 casualties were killed in mudslides, according to National Disaster Risk Reduction and Management Council. Dozens of homes were destroyed by tornadoes. 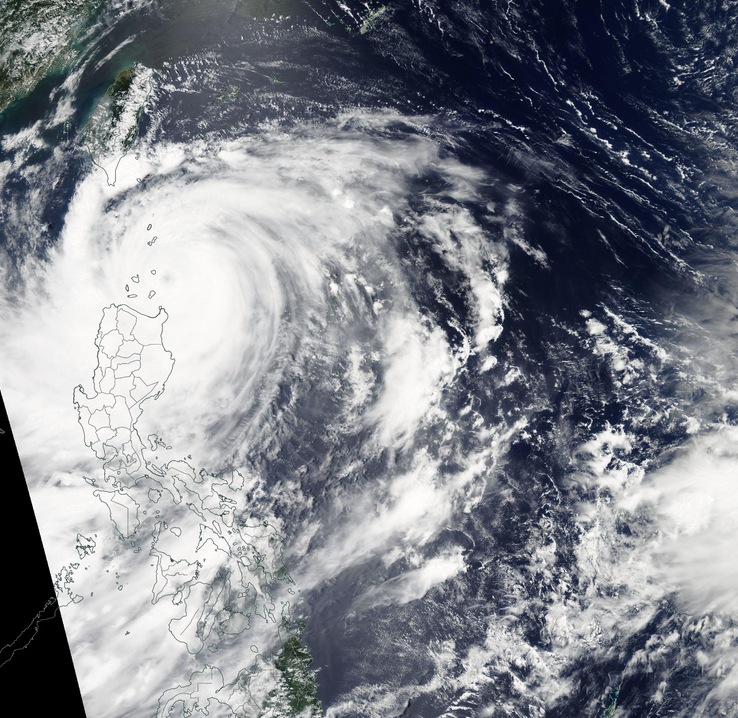 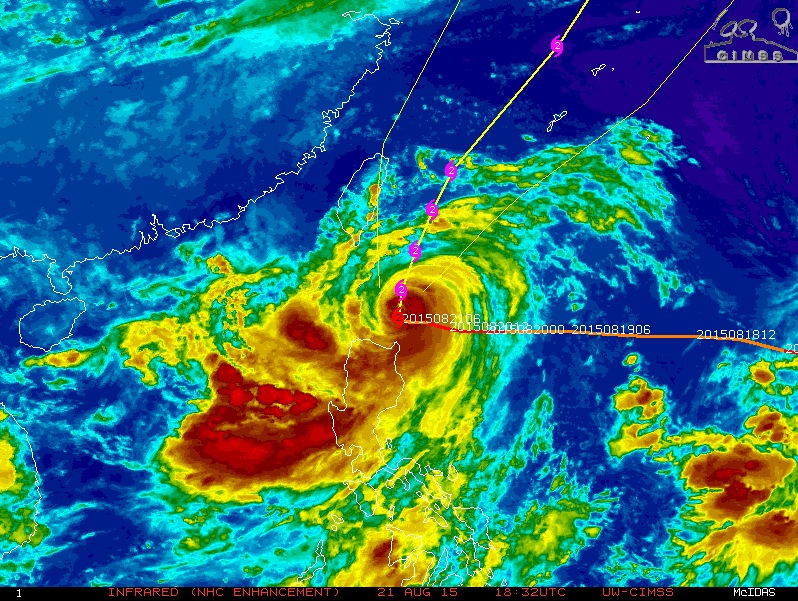 JTWC forecasters expect that the center of Typhoon "Goni" will move north, passing east of Taiwan over the next two days (August 22 and 23). Their current forecast track takes it over Ishigaki Island on August 23. It is then expected to move NNE toward the Big Island of Japan. 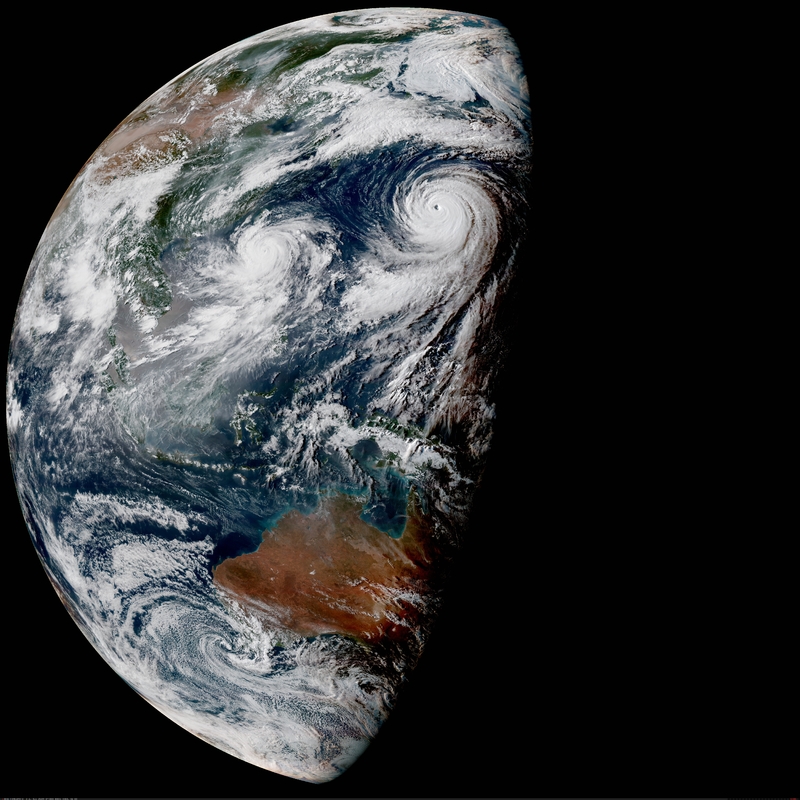