There are just a few people living within 100 km radius. 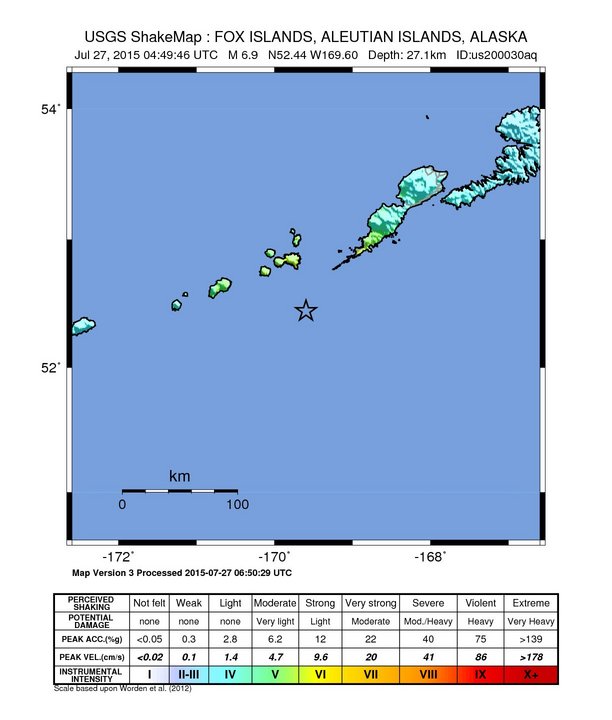 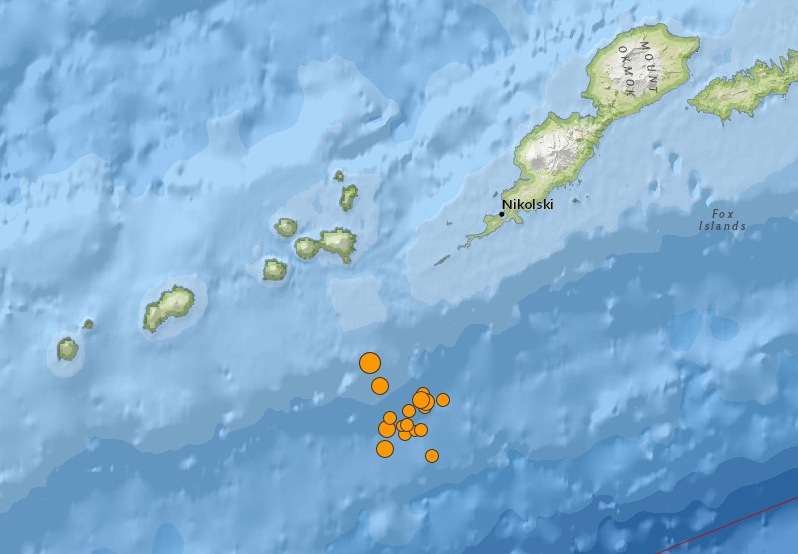