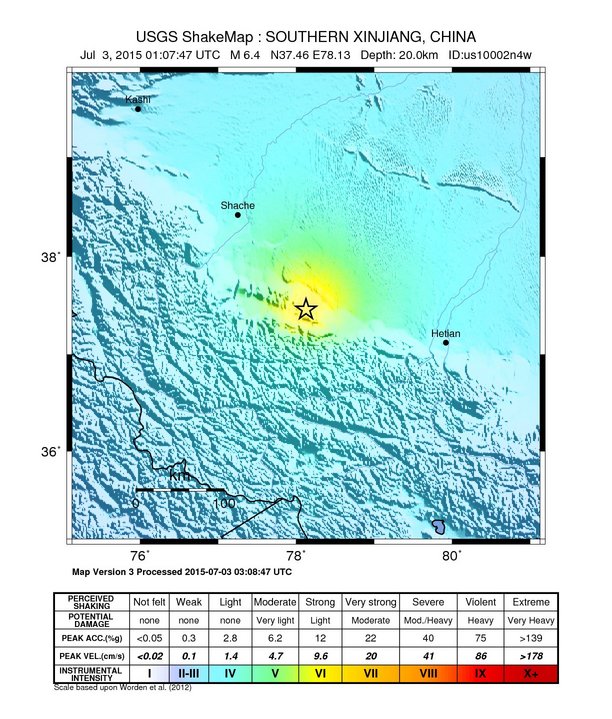 USGS issued green alert level for shaking-related fatalities and yellow alert level for economic losses. Overall, the population in this region resides in structures that are highly vulnerable to earthquake shaking, though some resistant structures exist. The predominant vulnerable building types are unreinforced brick masonry and rubble/field stone masonry construction.

The quake was followed by a series of aftershocks. USGS registered 4 moderately strong and shallow earthquakes by 03:11 UTC. 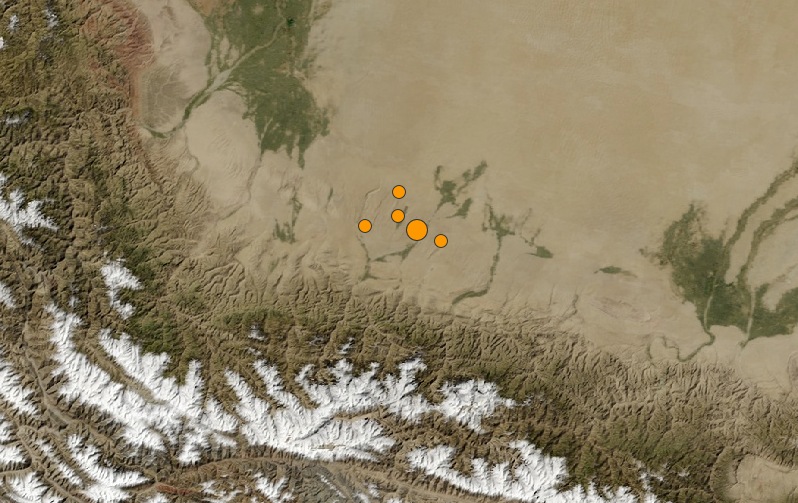