A deep depression located over eastcentral Arabian Sea has intensified into Cyclonic Storm "Ashobaa" early morning June 8, 2015. Ashobaa is moving NNW, toward Pakistan and Iran, dumping heavy rain over the sea and is expected to intensify into a Severe Cyclonic Storm.

According to IMD's RSMC New Delhi special bulletin issued issued 05:30 UTC on June 7, Ashobaa is moving NNW and is expected to further intensify into a Severe Cyclonic Storm during next 36 hours.

Under the influence of this system, rainfall would occur at most places with isolated heavy falls over coastal Karnataka, Konkan & Goa and south Gujarat during the next 24 hours.

Sea condition would be very rough to high along and off Karnataka, Goa and Maharashtra coasts during the next 48 hours.

Fishermen along and off Karnataka, Goa, Maharashtra and Gujarat coasts are advised not to venture into the sea during next 48 hours. Fishermen out at open sea are advised to return to the coast, the agency said. 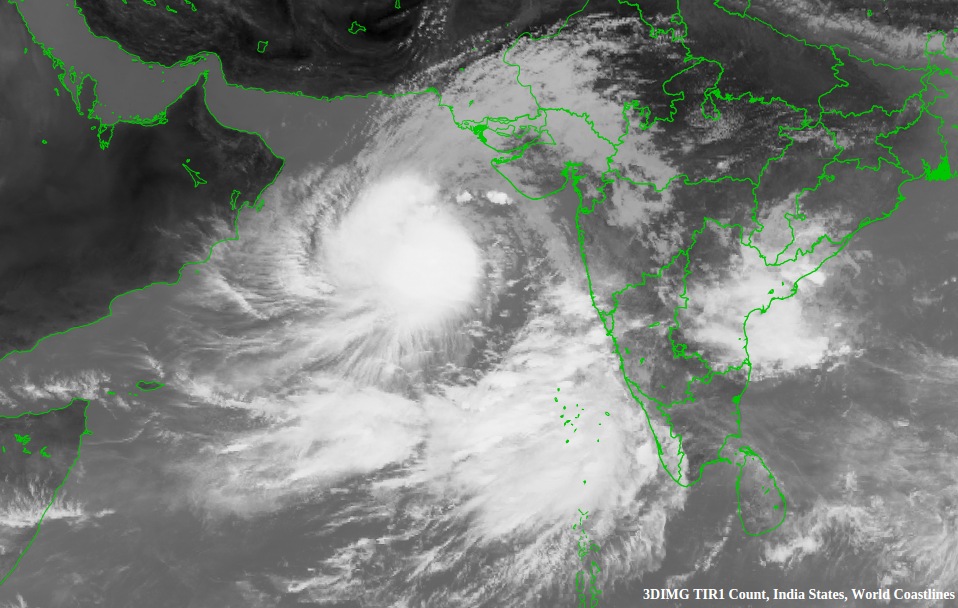 AccuWeather Meteorologist Anthony Sagliani warns that "if the tropical cyclone tracks into eastern Oman it could cause major flooding across the mountainous desert terrain. Flooding will also threaten areas along the southern coasts of Iran and Pakistan should the storm track farther to the east." 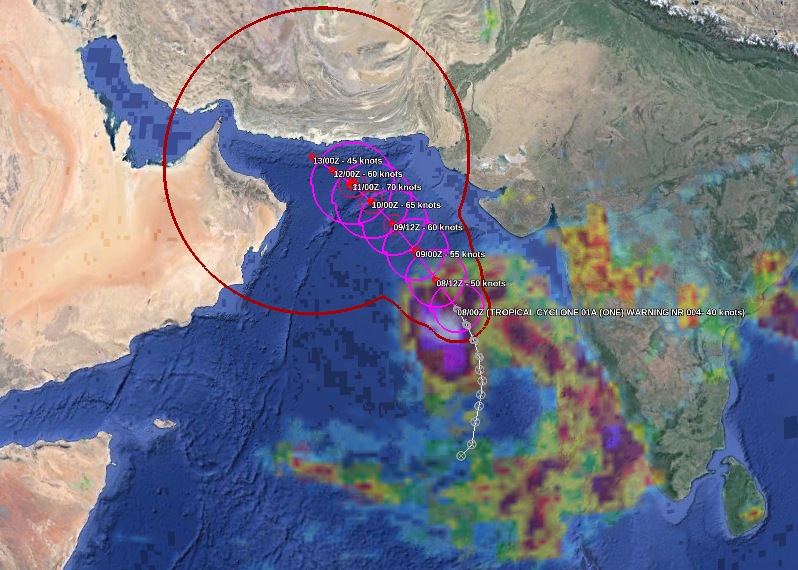 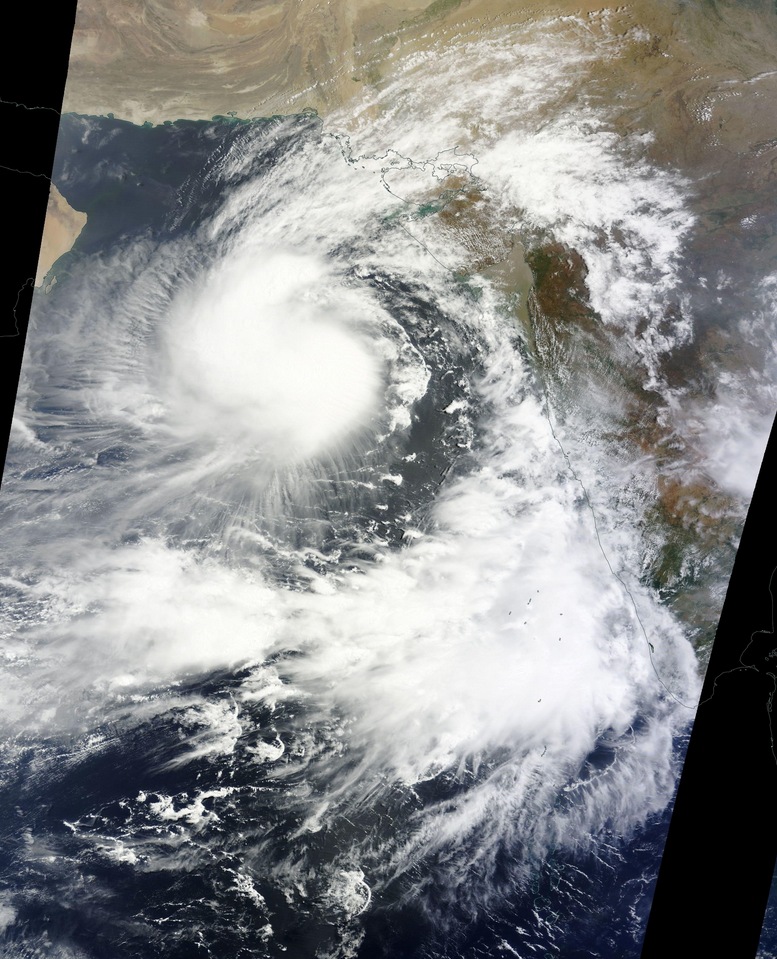 According to Skymet Meteorology Division in India, this weather system has already been responsible for the onset of Southwest Monsoon over Kerala, southwest India on June 5 and its further advancement.

"Kerala had witnessed heavy rainfall on June 5 and 6 on account of the system. But as the system shifted slightly away from the coast, intensity of rain over Kerala, Karnataka and Tamil Nadu was reduced. Monsoon rain will pick up once again after next three days."